Monday Choon: Above & Beyond and Seven Lions feat. Opposite The Other - See The End 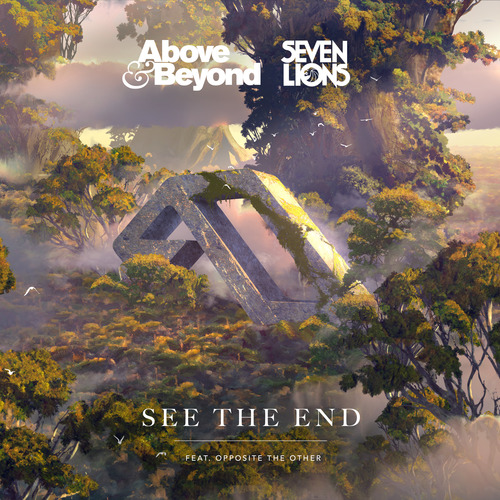 It's always a pleasant surprise when you're listening to your weekly international podcast and they mention an artist feature from your own country, makes you feel all patriotic and shit. South Africa has it's fair share of global icons in the music world and could this be another in the making? Well we hope so! This week our featured track has Cape Town based band "Opposite The Other" teamed up with legends of the trance industry, Above & Beyond as well as Seven Lions on the track "See The End". It's just been officially released and while I've heard the track previously on their live sets at EDC and elsewhere, I had no idea it had a local influence. Opposite the Other have a very distinct sound to their music, almost Springbok Nude girl vibes and it works so well in this track. The melodies and synths with the vocals just elevate the entire track to that uplifting heights that we're so used to. Hopefully more colabs in store for the future for them.