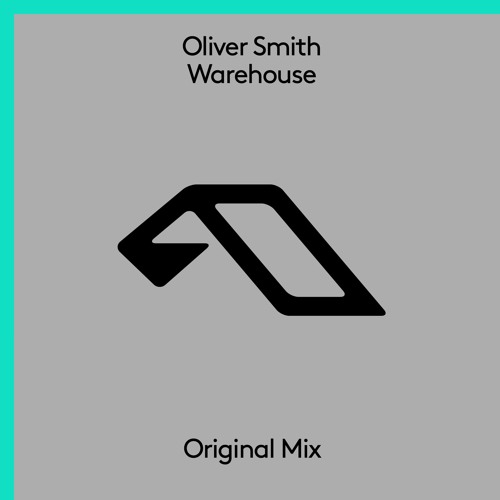 It's a new year and we kicking off the first blog post of it on the right note. It's been one of the tracks that many have been waiting in anticipation for ever since it's debut at ABGT350 last year. Oliver Smith is no stranger to the trance world as many are familiar with his melodic trance sounds on the popular Group Therapy shows. Signed with Anjuna Beats, the UK based DJ has enlightened many with his sounds and melodies, this particular track struck a few chords with me and I'm one of the many who are very happy to see it released this past week. It's a proper track to get you in the mood for anything, great build ups, great tempo and the perfect song to kick off the new year.