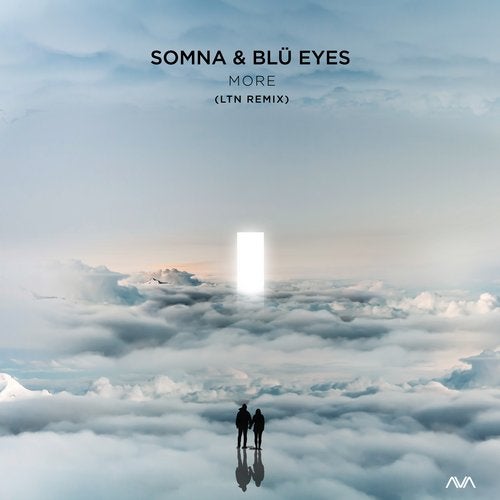 Something a little different on the feature today, more soulful trance track brought to you by one of Canada's leading trance DJ's and producers Somna. Occupying the number 65 spot on DJ Mag top 100 he has had his music featured on many of the house hold names in EDM including Armada Music, Future Sound of Egypt, Black Hole Recordings and such. Today's track was released on AVA Recordings and has been remixed by LTN, the original track is beautiful but might be considered a bit slow so Indonesia's LTN gave it a breath of fresh air but still keeps the romantic essence of the track. Really beautiful track and a perfect way to get the week going.