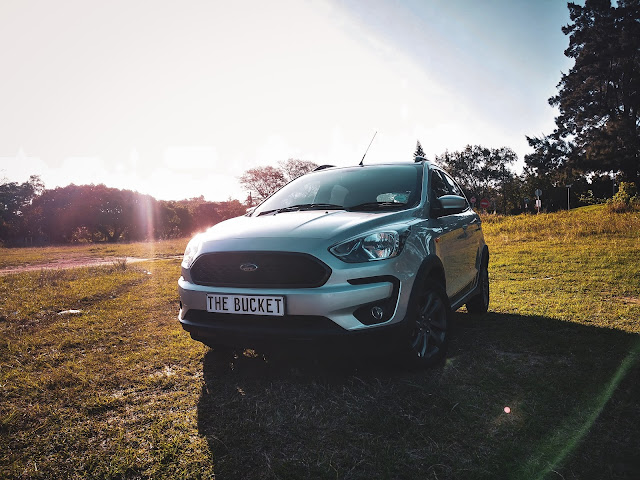 With crossovers and SUV's taking the local market by storm, the variety on the offerings available for the consumer is becoming endless in almost every category. The budget level is seeing some great competition but while many of them are priced well, are they really that good? That is some of the questions the buyer should be asking, recently I spent time with the Ford Figo Freestyle, a crossover vehicle that is based on the popular budget hatchback from the manufacturer, with the Figo name already held in high regards locally, offering a product that is not only well priced but offers a lot to the end user. How different was this new variant going to be? That was what I was wanting to find out with my time. 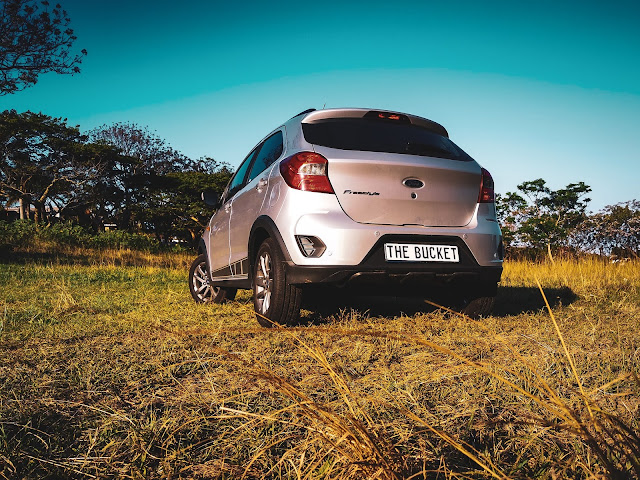 With the car being based on the Figo, much of the design is exactly the same apart from the increase ride height as well as some added bulk and ruggedness in the form of robust plastic details around the wheel arches and bumpers, scuff plates in the front similar to that of the Ford Raptor and decals on the side profile. It also comes with stylish smoked 15" rims to add to that rugged nature and look. The car is also available in some funky colours, my personal favourite being Canyon Ridge Metallic, the one I had was Moondust Silver Metallic which also is quite attractive and a relatively "safe" colour in terms of helping with insurance costs. The car also comes with roof rails which adds to the sportiness look, the grille is the hive type and fully black out. Overall a very attractive product that while wont get every head turning but its not bad to look at. 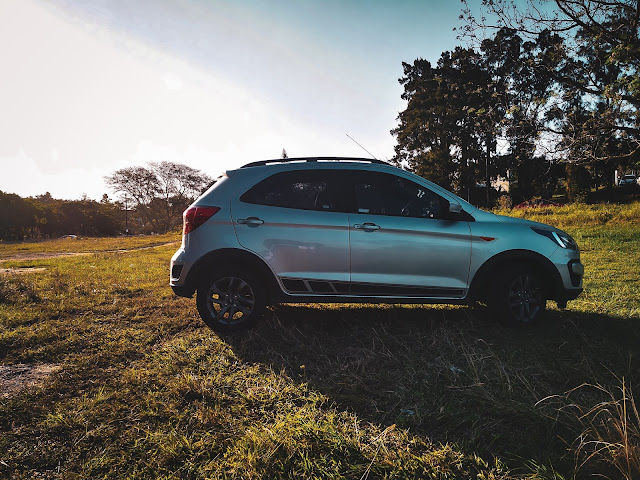 While there are two models on offer in the range, both come with the 1.5-litre naturally aspirated petrol engine which churns out 91kW and 150Nm of torque. The car comes with a 5-speed manual box which for me is the perfect pairing, while having an automatic gearbox is easier to drive, I feel with this manual box, the delivery of power per gear is left at the drivers digression and with it being a tiny motor, there are times where you would want more power to the wheels at lower gears then while sitting in fifth. I managed to get some decent fuel economy on the urban routes as well as great figures on the longer distance trips. The car is also no slouch, even with a fully laden cabin for a boys golf weekend, the car still managed to haul at decent speeds on the highway, handling was equally impressive on the car as well. 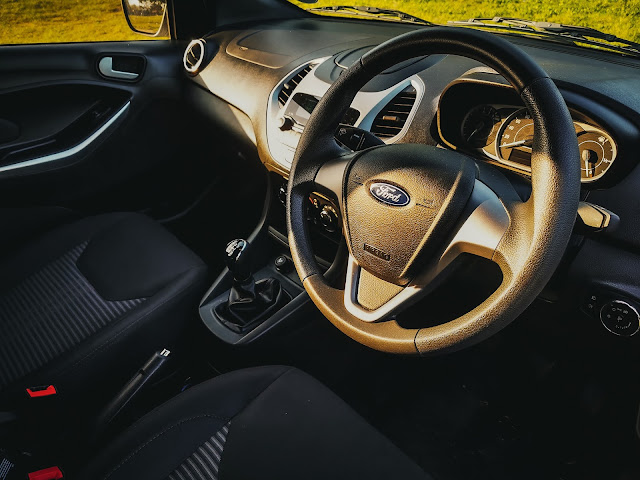 While the car isn't that big there still is loads of space in the cabin, as a driver I did not feel compromised for space, neither the front passenger as well. While this is the case one has to remember that this is a budget level hatch so there will be some compromise, so not sure how the space would have been at the back for passengers who would have been sitting there. Creature comforts in the Figo Freestyle would include aircon, it a single zone system which isn't climate regulated but suffices for its needs. There are two models available, the Trend and Titanium, we had the Trend on test which doesn't have some nice items like the big 6.5 inch infotainment system, keyless entry and reverse camera but it did have a radio with Bluetooth telephone and audio, it does have a phone mount but from what I've found that its only suitable for smaller smart phone devices. The car also comes with rear parking sensors as well. The boot space isn't the greatest but dropping the seats is easy enough to do which increases space tremendously, managed to load two golf bags, a cooler box, two luggage bags and some other items. 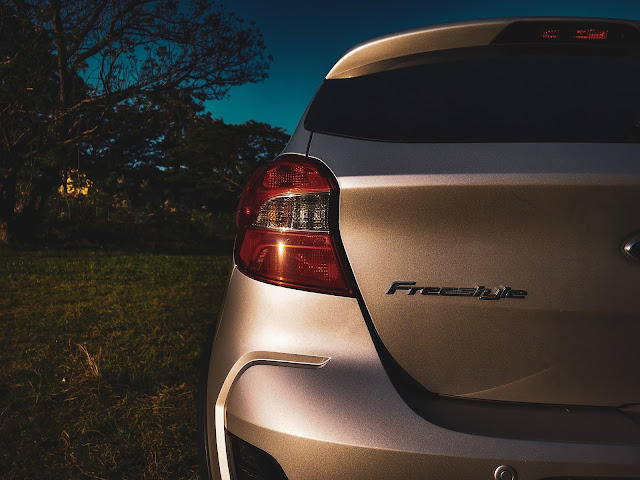 Overall the product we have here is far exceeded my expectations of it, it excelled in almost everything test that I had for it. Taking it away for the weekend was the ultimate test, with a load heavier than what is normal, to do 400km and giving me an average consumption of 6.1L per 100km from the 42L tank was outstanding. The car is comfortable and as discussed, quite attractive so for its price point, it really is a strong contender when lined up next to its contenders in the same category.