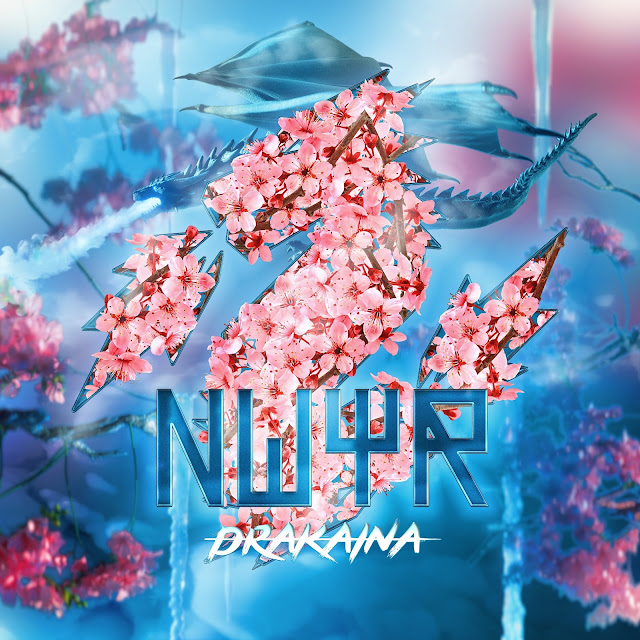 There's always tracks you hear on artist live sets which just captivates you, but they you go to look in the track list and it says "ID" so you patiently wait for it to be released. Seldom do they not get released but after 2 years of waiting I honestly made peace that Willem and Ward are never going to give us this track but then this weekend, while listening to an Andrew Rayel podcast, a familiar track was played which revoked memories from Tomorrowland 2017. Could it be? Have NWYR finally released this track? The short answer is yes and we have it here for you today. Drakaina is just as amazing now as it was the first time I've heard it. Their sound is so unique and distinct that it doesn't have an age to it, so even if I heard it three years ago, with its release now still sounds fresh. The duo seriously have no idea how happy they've made me by releasing this track, all trance lovers will share my sentiments as well.