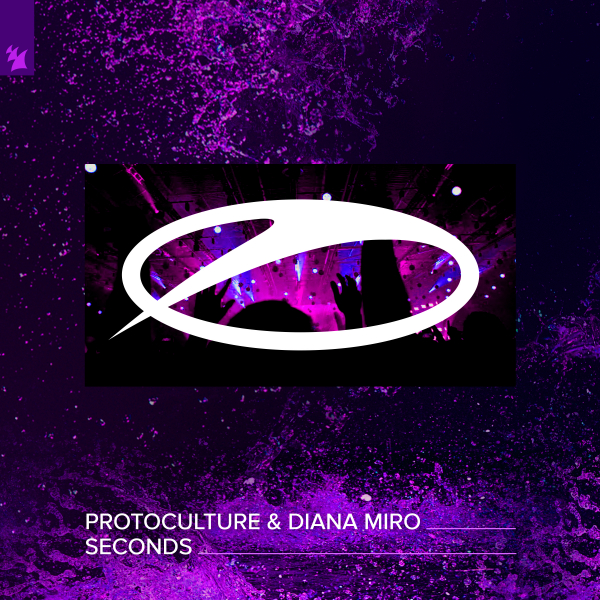 South Africa's very own Nate Raubenheimer, better known as Protoculture needs no introduction as he's been producing tracks of the highest quality for the past two decades. His tracks have been featured on just about every major label when it comes to electronic dance music and he has a very close affiliation with Amarda Music and Armin himself. Nate's latest offering is our featured track of the week and has the vocals of the beautiful Diana Miro on it, the track was released late last month and has been gaining massive traction on the podcasts, and for good reasons too. It's a proper banger and definitely one to get the Christmas festivities going, albeit with much of the world back in lockdown, be safe, party at home!