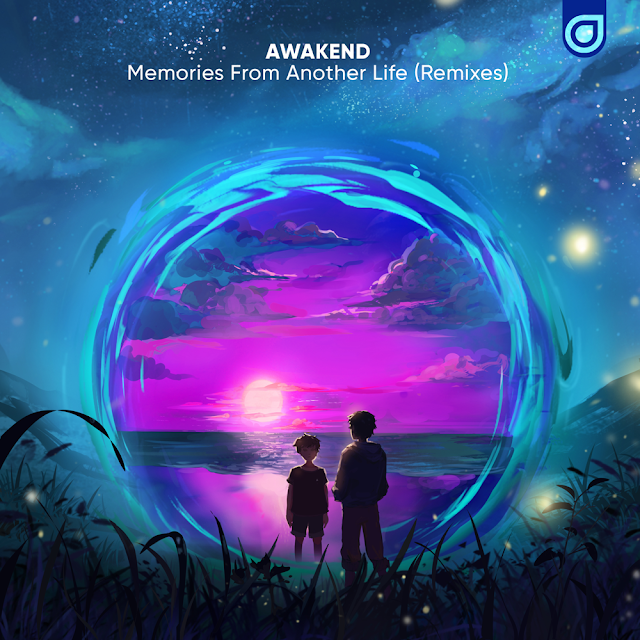 Kevin Lang, better known by his stage name "Awakend"  released his EP "Memories from Another Life" not too long ago and we featured the track "Break Through" when it was released. The 5 track EP proved to be a big success for him seeing the tracks do well in-terms of streams online as well as airplay. Last week Steve Brian released his remix of another track from the EP "Floating Through The Sky" which has Troves on the vocals. I heard the track first on Andrew Rayel's weekly podcast and its one of those songs you hear but it sticks in your coconscious and it had me looking back for which podcast and which track it was. At the end it was definitely worth the effort because it is an amazing track that I'd like to share with all of you, so here it is.