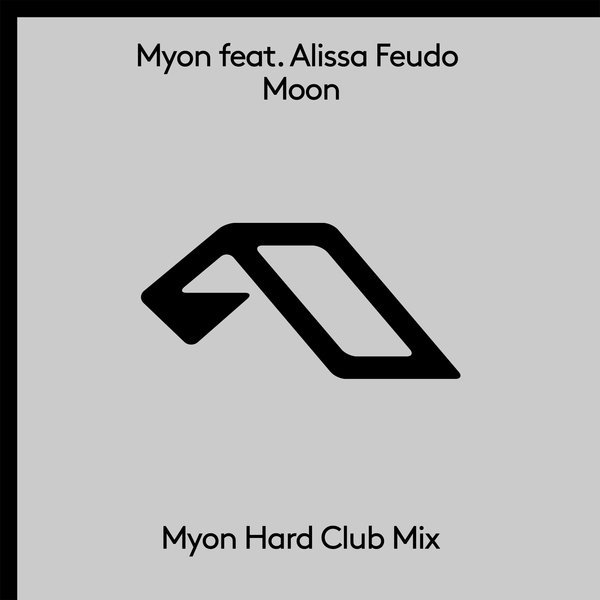 I'll be honest, I didn't even listen to the song before writing this post but such is the nature of the tracks when these two artist combine their talents. There's just something special between Myon and Alissa Feudo and no one can deny that anything they create is just magic. Today's featured track "Moon" was released at the beginning of the month but the original, while great in its own right, is a mellow track so Myon decided to create a hard club mix of the track and wow, it is just fantastic. It harks back to some of their other works like Omen in the Rain and Darkest Light. Alissa's vocals will again have you captivated in her melodic charms while the melodic beats from Myon makes the entire experience wholesome. It's a fantastic track by the pair and its' already achieved some great success around the web, so you will be hearing this track a lot in the up coming European party season.