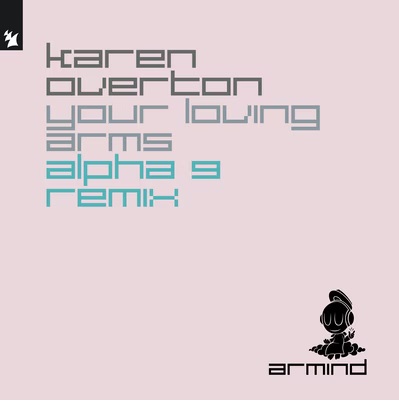 British singer Karen Overton probably didn't realise what a hit song she would be recording back in 1995 when "Your Loving Arms" was released. Since then, the track was remixed in 2007 and released on Armada Music, it caught the attention of many and the vocals sync'd so well to the electronic music genre. Fast-forward to present day, Russian DJ and producer Alpha 9, better known by his other name Arty has decided to dust off this track and give it another lease of life with his own remix. I've always loved Arty, ever since listening to his sets from ASOT 500 I knew this guy was special and his brand of music really struck a chord with me, he has been releasing a lot of music on his alias name Alpha 9 of late and when the music is this good, we can only ask for more. So turn up the volume and enjoy this extremely special song.
Posted by Amith at 11:43 AM