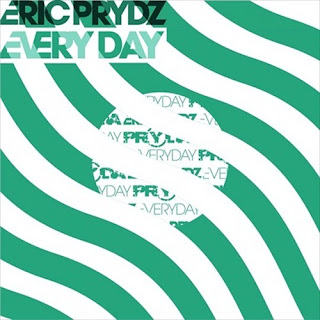 The Swedish DJ/Producer Eric Prydz mostly known for his 2004 hit single "Call on me", which also had a rather interesting music video is my choice to kick off 2013's Monday Choon slot. His other most notable single was Niton which featured on the Tron soundtrack, his music is quite different to other EDM producers and unique in his own way. He doesn't churn out songs regularly but he still remains a big name in the industry, his last big hit was his remix of M83's Midnight City which still remains a favourite of mine, His latest offering is "Everyday", its been out for a while and has featured in many sets over the festive period, I like it and I sure hope you do! Enjoy!