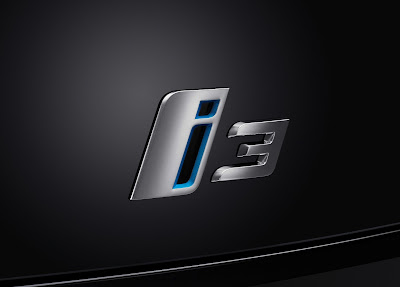 I work in the field of electrical engineering, so I see on a daily basis how critical this resource is to our daily lives with people using it to power numerous things they use but what about powering a car? Yes our currently vehicles do use some form of electricity with the battery that's used to help start the car and powers things like the radio, air-conditioner and other extras that one might find in their car. I'm talking about a car that is propelled purely on electricity. 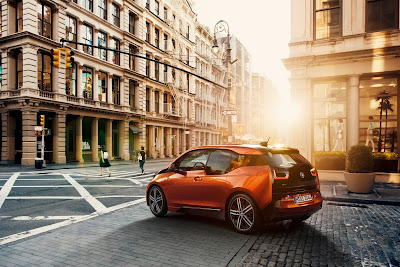 If you recall, a while back I was invited by BMW SA to the E Mobility Summit that was held in George to launch launch their Active Hybrid range as well as give us in insight into what the future held in terms of their new division/ brand BMWi. Last week was the worldwide launch of their entry model the i3. I tweeted at the time that this is history in the making, not only is it the first fully electric propelled vehicle that's been built by Bayerische Motoren Werke but also opens a new chapter in terms of design architecture and technology used in the car that. 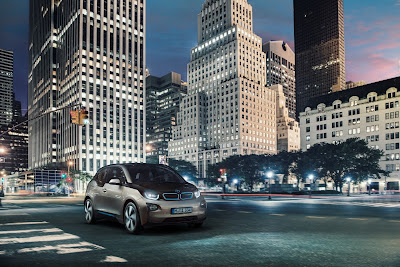 The i3 is made completely out of a new extremely light weight and high strength carbon fiber- reinforced plastic coupled with the electric motor and batteries brings the cars overall weight to 1,2 tons. The body although light weight, still ensures safety of the highest level for its passengers, the new fiber weave is deemed revolutionary and as the designer, Professor Neri Oxman states "The Future is fibers" with more of the car manufacturers opting to use the compound as opposed aluminium and metal. 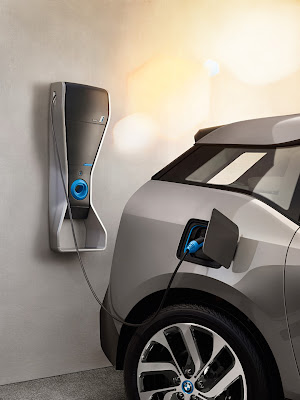 The electric drive train of the i3 isn't something to write home about but being targeted as a city car where one doesn't really get to open the car a lot the 125kW/ 170bhp motor is more than capable for your commute. Being electric, the the motor pushes out a staggering 250Nm of torque, so its no slouch off the line, having driven the BMW 1 series ActiveE and Mini E which work on a similar powertrain I can vouch for this. The concept is the same with the i3 having able to regenerate power from braking and recuperating up to 50kW. If depleted completely, the car does have a small 34bhp reserve petrol engine purely used to recharge the batteries which extends the range a tad bit more for you to reach a point of charge. 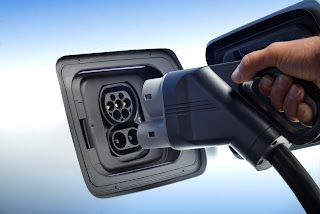 The claimed range of the i3 is said to be 160km on a single charge, given that the average Joburg motorist travels about 80km a day for their daily commute to work and back, this is perfect. Charging the car will take up to 3 hours or there is an option to charge via a three phase outlet which will decrease charging time to just 30 minutes. Cost wise, you're looking at between R60 - R80 for a single charge, with the rising fuel prices we're being subjected to, that is an absolute bargain! Like I said this car has been built purely for city running but if you do want to venture distances longer than the range of the lithium-ion fuel cell, BMW have in place a plan which allows you to borrow a hybrid or petrol car from the dealership to use for that time. 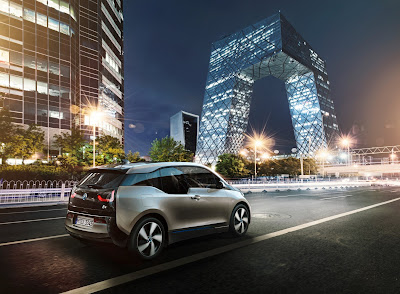 Being new technology, the car's introduction price is pretty steep with pricing for the 5 door hatch to be around R450,000. The car is due in US and Europe markets at the end of the year but we in South Africa have to wait till April next year before we see one of these on the road. 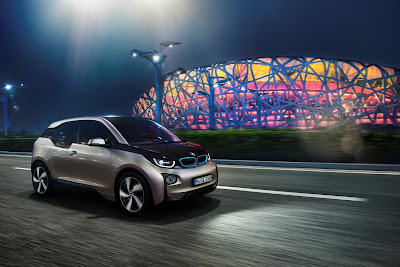 Overall the car looks great, its a big design change from what we're normally used to from BMW but its cleverly designed in every aspect. Although small, the cabin is big and said to be almost, if not more spacious than a 5 series and it comes fully equipped with the latest toys and gadgets for the driver to use. One of them being the BMW connect software which allows you to connect to the car via your smart phone to get info, play music, make calls, use the GPS and so on. It's a big step in the future of motorcars and its good to see major manufacturers taking strides in making alternative powered cars. I can't wait to see one in the fiber! 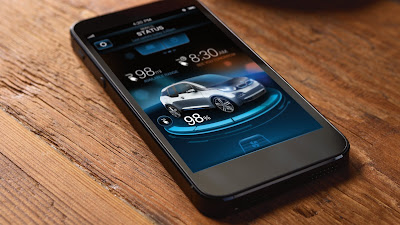 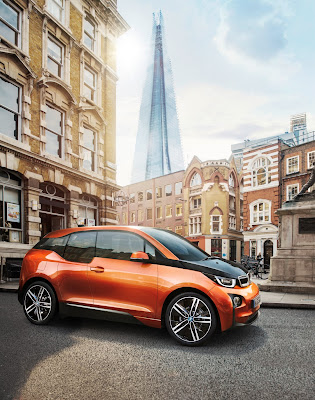 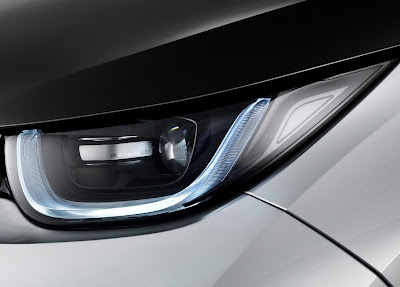 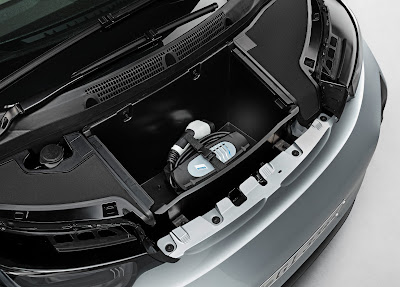 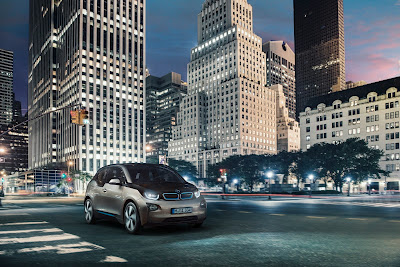 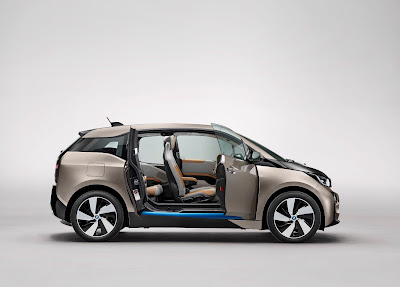