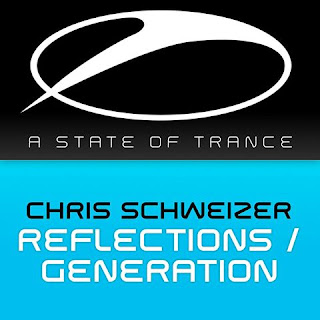 Mashup's are becoming more and more popular in the EDM scene and we've heard quite a few of them this year and there were some damn good ones featured on the blog. Today we've found another one, mixed by the world number DJ himself, Armin van Buuren. Before his set at Tomorrowland, he announced to the crowd that he had just become a father, it was the inspiration for his set and I might I add it was one of the best sets I've heard from the man. This song was featured during it and I just loved it!