Its in the game! 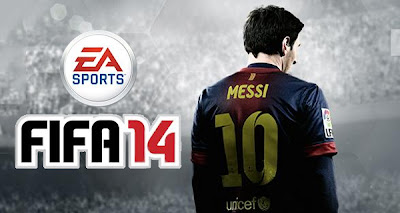 If I had to choose one game, that I could pay forever it would no doubt be FIFA! Like many the game can keep me occupied for hours on end, yes at times it can get frustrating but its always a challenge which sets it apart from other sporting games. I have new found respect for the creators after watching the documentary on how the guys at Electronic Arts Sports go about creating the game. The endless hours taken by them to perfect game play, making the game as accurate as possible and not forgetting keeping info up to date almost on a daily basis is inspiring. It makes you value the game that much more. 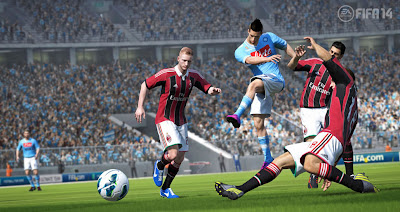 The latest instalment of the series, FIFA14 is due in September, release date is said to be between the 24th- 27th and as usual it looks to be more epic than 13. There are tons of new features and this time the creators took user suggestions as well as brought old features back which were asked for by players of the game. I personally cannot wait to get my hands on the game as I have already got it on pre-order, roll on 25th September!