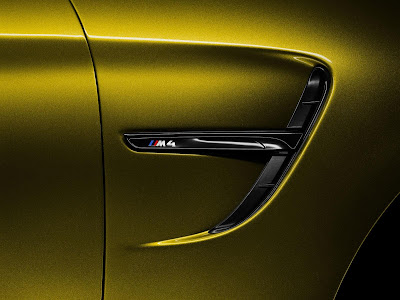 Well I can't say I never anticipated this because as stated in my post about the 4 series it was quite evident this was on its way. This weekend at Pebble Beach Concours d'Elegance, BMW will for the first time showcase its M4 Concept to the public. Not much is being said about the heart of this beast but many hinting it could be a twin turbo, 3 litre, 6 cylinder engine which pushes out 450bhp. That's about 35bhp more than E92 M3 Coupe that it replaces. The car itself looks magnificent, it retains much of the bulk shown to us in the initial 4 series Concept with added carbon fibre bits similar to other M Powered models. The paint they've chosen for the official photoshoot and should be launch colour is similar to the yellow/ gold that was offered in the E46. This car is destined to write its own folklore in BMW history, we still have to wait a little while longer before we can see what its finally offered in the production version but lets hope not much changes form the concept as it looks absolutely brilliant! 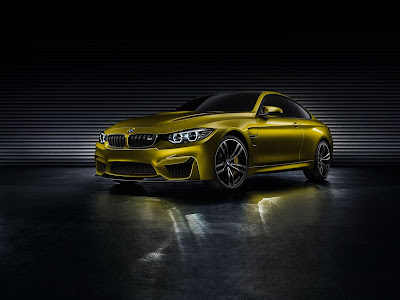 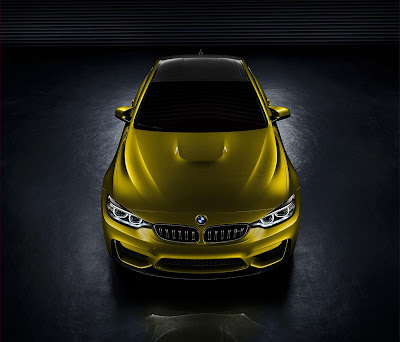 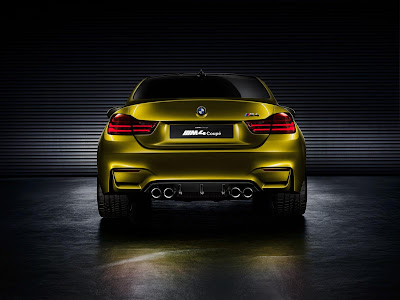 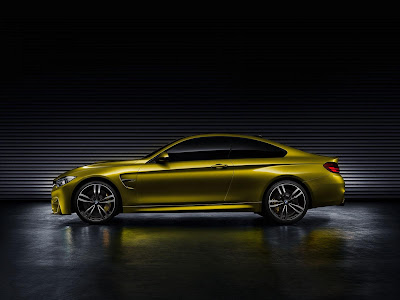 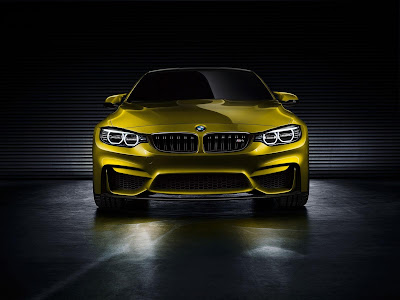 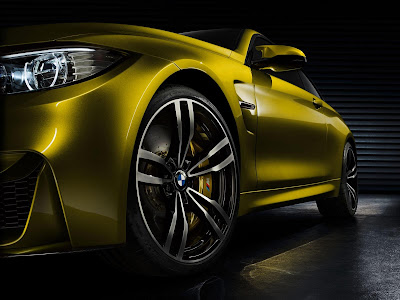 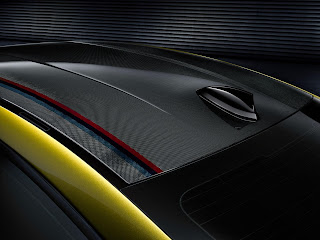 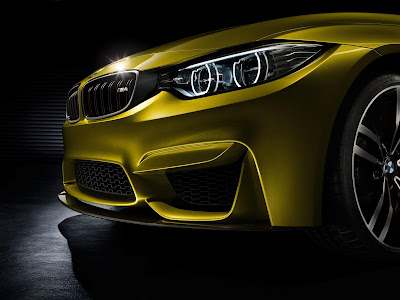 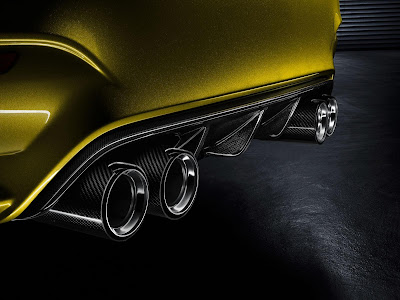 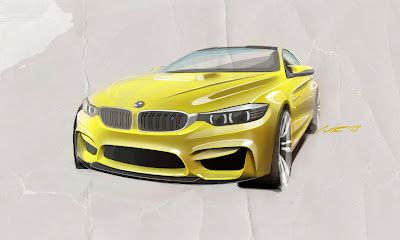 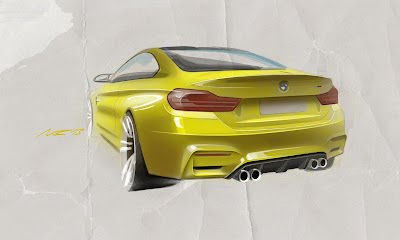