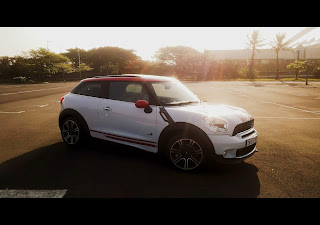 A few weeks ago I reviewed the Mini Paceman Cooper, it was a mixed bag sort of car. It was fun to drive, looked good but lacked a power and in my closing I said I'd prefer one with more gumption. Well the guys at Mini South Africa headed my call and sent me the range topping John Cooper Works model. The sporty body kit, lowered suspension, JCW racing stripes and those two massive exhausts at the back it just transformed what I said was a good looking car into a menacing beast! 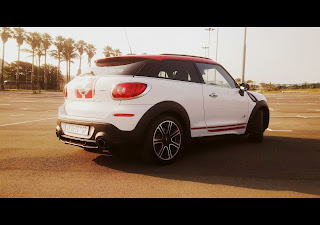 After you're done admiring the car from the outside, its time to get behind the wheel. The first thing that gets the blood racing is when you switch the car on, the tone of the dual exhausts is enough to send shivers down your spine, coupled with the deep hum of the twin scroll, turbo charged, 4 cylinder, 1.6 litre engine which it shares with its brother the Countryman JCW just makes you itch to get on the open road. 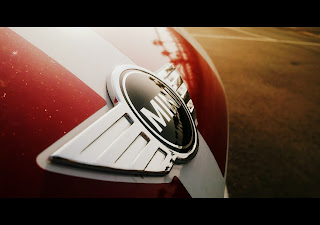 It comes with the usual 6 speed manual gear box which isn't bad and I feel slightly improved to that in the Countryman with first and second gear having much more pull but I found the clutch very hard and took time to get used to, so taking off from a stop always was funny to watch.... if you were sitting in another car. Like the Countryman the engine pushes out 160kW, 280Nm or torque and a claimed top speed of 226kph. Being a coupe and having that smaller and more narrow back, the handling of the Paceman is excellent, the All4 four wheel drive probably has much to do with this but either way it gives you confidence in pushing the car to the limits in the corners. 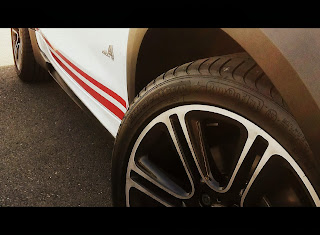 Once you've mastered the clutch, taking off from the traffic lights becomes one of the best feelings when driving the car, that instant acceleration catapults you away from all the other cars and in 6.9 seconds you're doing 100Kph in 3rd gear. One thing I realised about the car is that it loves high revving, so when taking it up to 6000rpm it purred at you rather that moan for you to change up. When in higher gears and on a freeway its hard not to go fast, there is still so much more that engine has to offer, drifting from 120kph to 160kph can almost be done in a blink of an eye, the car is heavy 91.7 tons) and solid so its hard for the mind to comprehend how something so big can go so fast, so quickly. There is one area that did cause some concern, the car comes with 18" alloys which are wrapped with 225/ 45 run flats, I'm not entirely sure if the pressure was overfilled but every time the car hit a bump on the road, it sort of bounced, not the best feeling when doing 120. 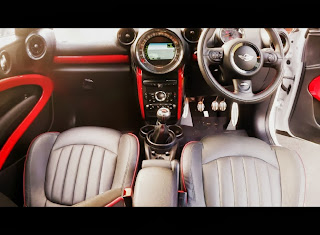 Moving on to the interior, nothing much has changed from the Cooper, the 2+2 seat configuration remains with the solid bar running through the centre, if a flat bench seat is needed it can be added on as an extra. Again 4 adults can sit semi comfortably in it, this car came with leather seats with heating options for the front two. Climate control is standard and the car came with the Mini connect system which has a display screen located in the large speedometer which is the stand out feature in the dashboard. The navigation controls were tiny and annoying to use, perhaps touch screen in the next model guys? The GPS navigation was pin point accurate and simple to use whilst the voice activated commands worked well with the phonebook but sucked at everything else. 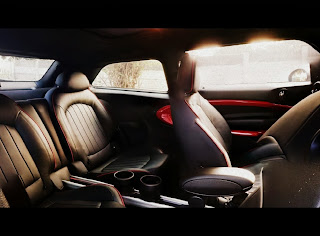 Being Indian, the first thing I did was change the bass settings to full on the sound settings, the car comes with an 8 speaker Harman Kardon sound system, not good as the Beeemers I've driven but it does make the bass kick. The steering wheel is the perfect size and very light weight which makes steering a joy. The past grips I had with the other Paceman did sneak up but I very quickly forgot about them because I was having too much fun driving. Which brings up a bigger problem, although the consumption in the brochure for urban driving states 10.5ltr/ 100km, I managed to keep it to 9.9ltr, this is even with me driving like a doos. As I said before, the car is big and heavy so the engine is very thirsty so whilst I was enjoyed prolonging my gear changes I wasn't keeping an eye on the tank. After doing just 360km, the cars reserve light started to annoy me. It has a 47 litre tank but it seems like a small juice box for it since it cannot quench its thirst. That being said, I did only do city driving and didn't have a chance to take it on a long trip but somehow I don't think that would affect it too much. 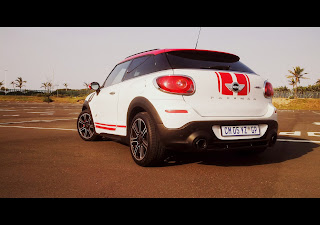 On the whole, its hard to take credit away from the car since its so awesome to drive let alone look at, it still turned heads no matter where I went and the sound it makes just made it all that more better. The handling was great and overall driver enjoyment levels were very high when behind the wheel of this one. While being spacious there wasn't much space in the boot and its very hard to ignore its healthy appetite for petrol. It is essentially a big boys toy, that's if you have that much money lying around for toys, but if you have one you'll love it and if you don't you will always question people who buy it. 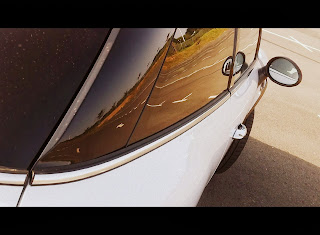 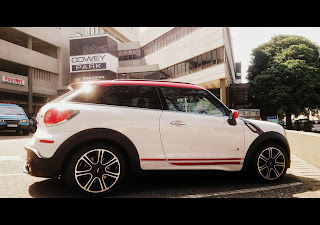 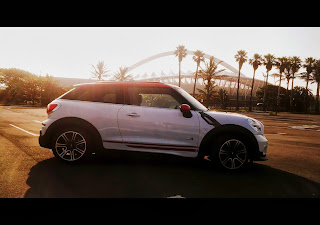 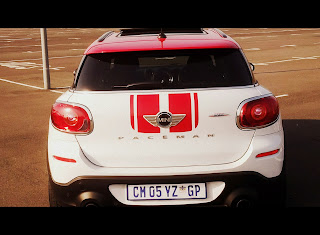 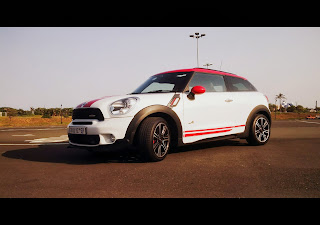 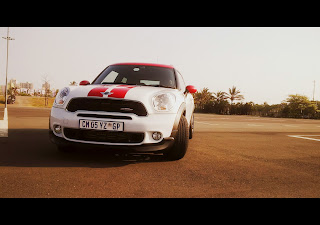 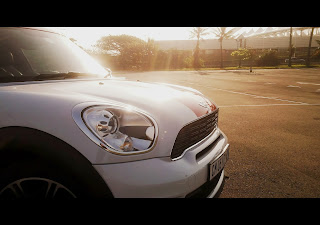 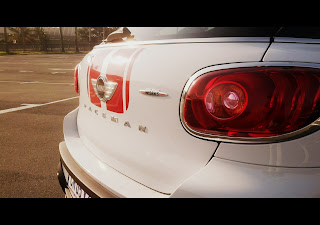 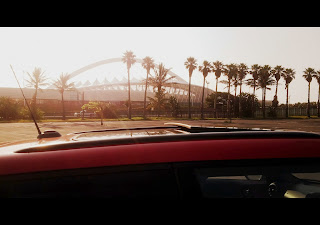 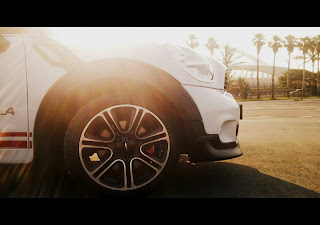 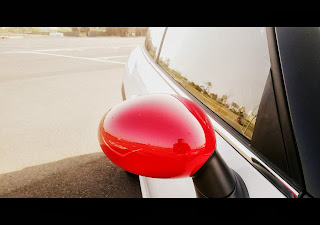 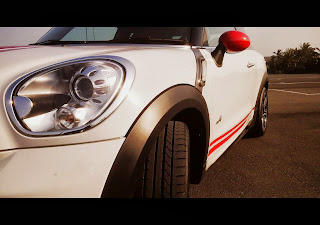 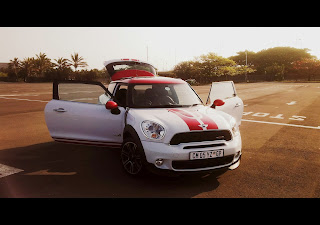 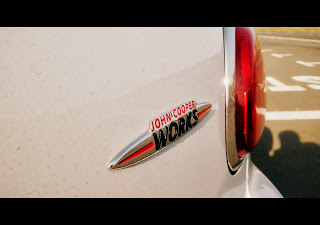