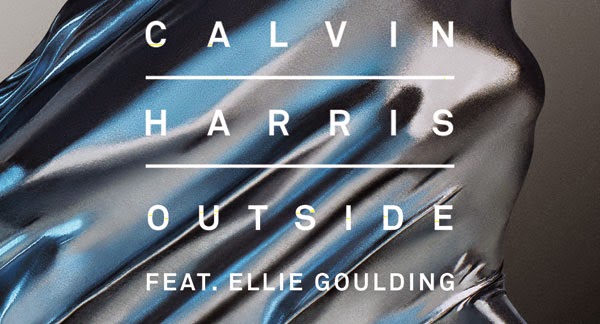 They're probably Britain's hottest duo at the moment in terms of music collaboration, there's also been wide speculation that the two may have been in a relationship which was quickly rubbished by both of them but we don't really care about the gossip, we're interested in the music they're making! Both Calvin and Ellie are at the height of their game, where they're producing and making some exceptional work and have a good showing for it. Calvin is currently the worlds highest paid DJ and Ellie is touring with sellout shows. Their previous hit song "I need your love" was a simple indication into what this working relationship was capable of, Outside is today's featured track and seems to be doing also pretty well worldwide.