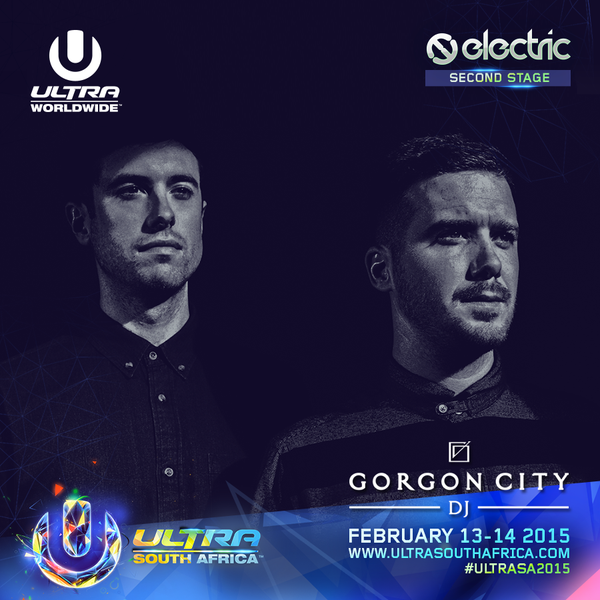 With just under 18 days till Ultra 2015, we take a look at another international headliner that is going to be gracing our shores and sending the crowds into a sense of ecstasy with their unique style electronic beats and bass lines which brings a mixture of house and trap music. Gorgon City have been on the scene for a while now but have gained global recognition over the past year, mainly through their hit track "used to be real". The British duo out of North London have followed up with that success by releasing other hits with collaborations with some big named artist. Today's featured track is one of them, it has the vocals of Jennifer Hudson and turning out to be another chart success. You can hear this song and many others from Gorgon City live at Ultra SA on the Electric Music Stage.