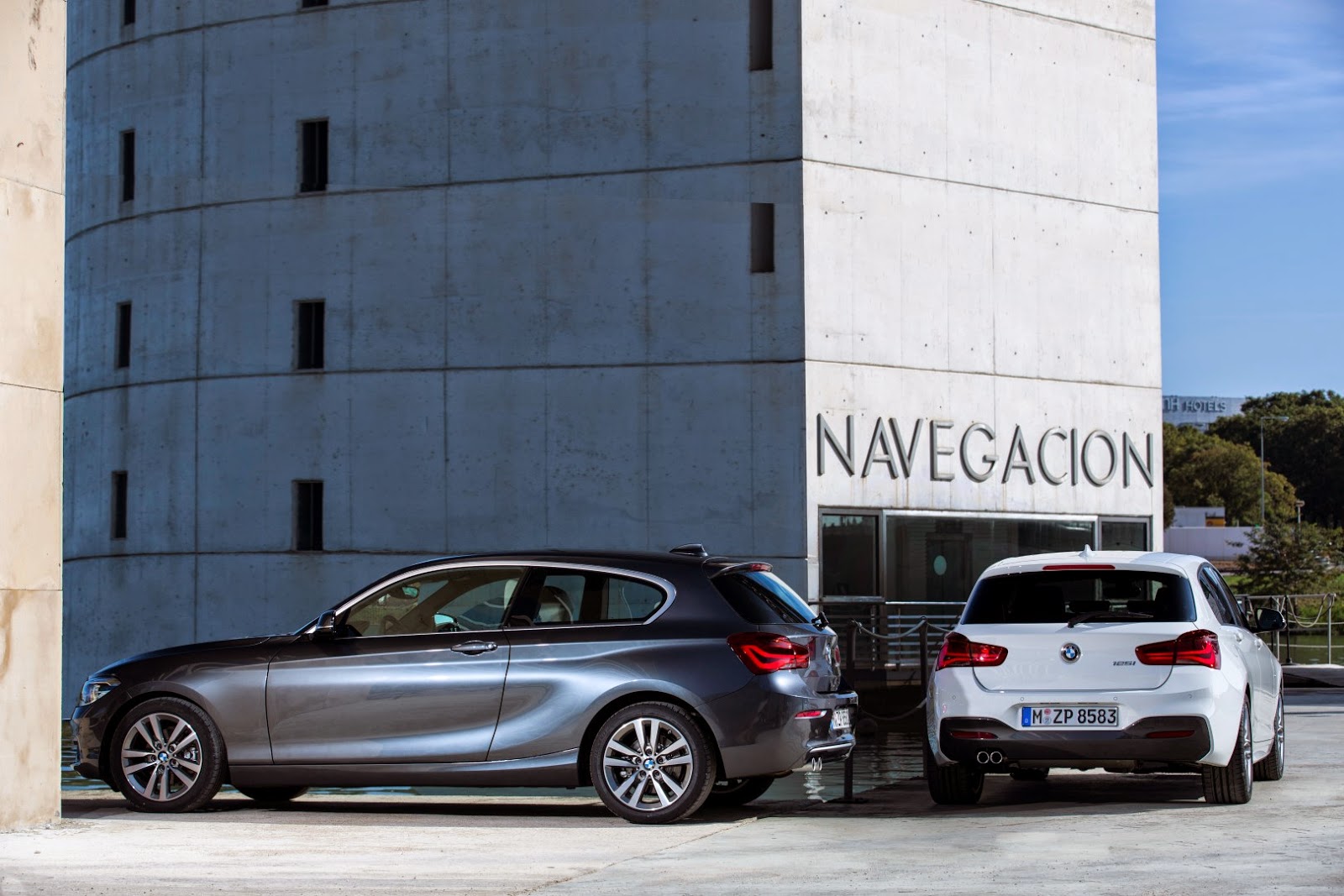 After selling over 2 million units world wide in just under 10 years, BMW have released the latest update to their 1 series line up. The new model sees it adopt the same design philosophy as it's bigger X brothers with sharper, straighter lines, edgy twin kidney grille and redesigned tail lights which in my opinion suit the car a lot more! 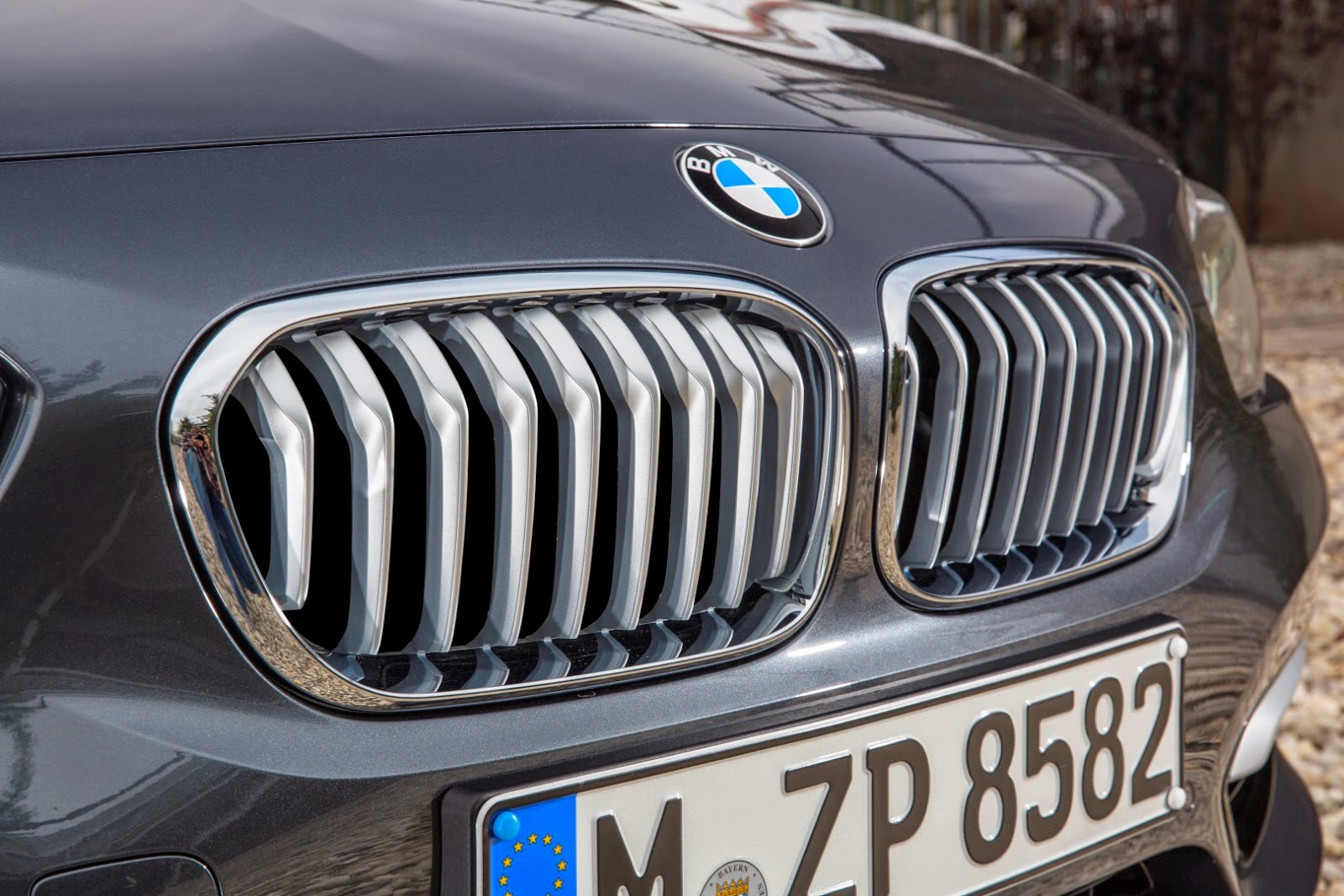 There also is a revised engine line up which BMW claim set new benchmarks in efficiency. Leading the pack in that department is the all new 116d Efficient Dynamics Edition with 85kW/ 116bhp and average fuel consumption of 3.4 litres/ 100km. C02 emissions test cycle was recorded at 89h/km. There is a host of engines to choose from including a variety of diesel ones, ranging from the 116d EfficientDynamics to the 125d which sounds very exciting! 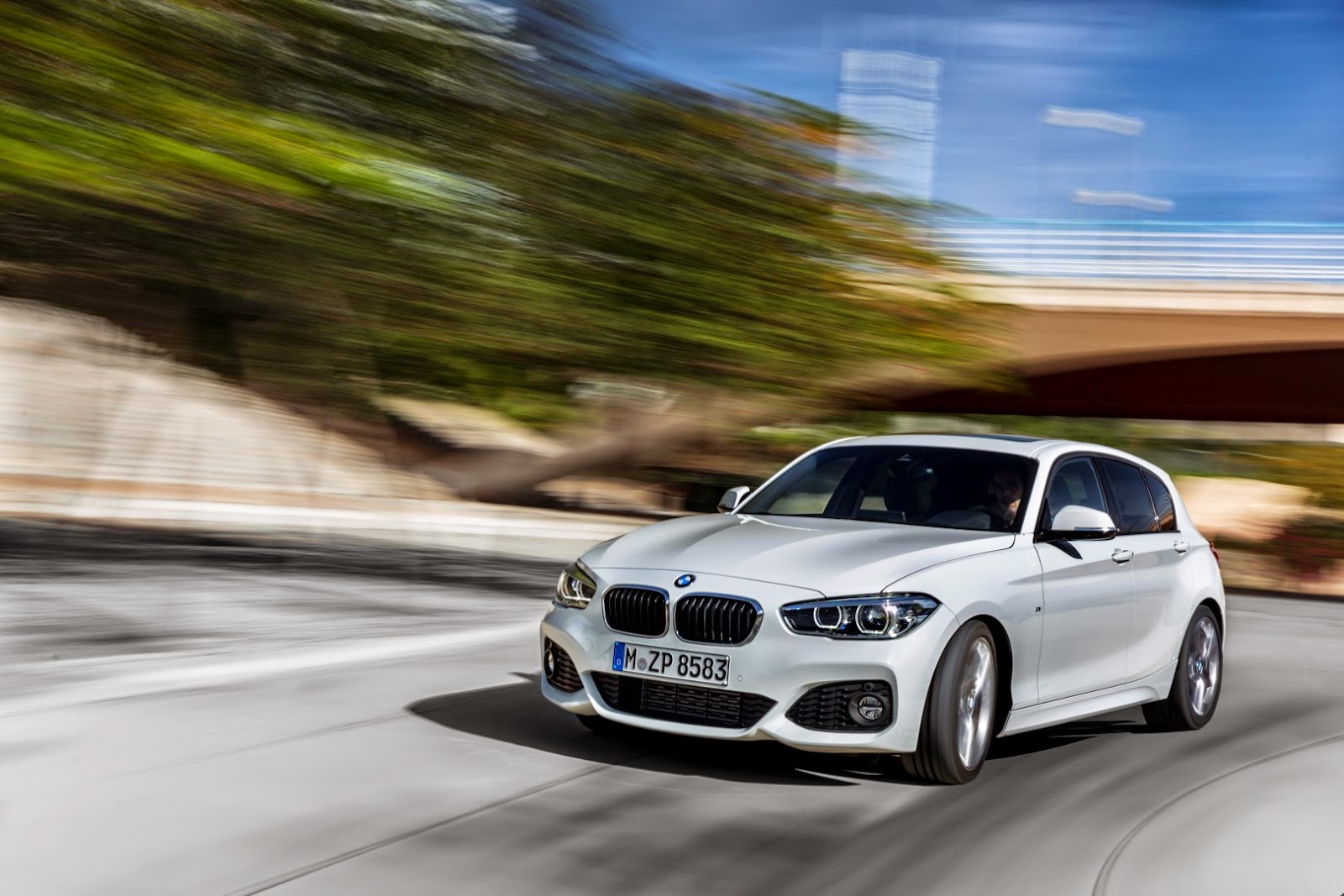 All engines are TwinTurbo powered with the petrol ones have TwinScroll Tubro engines whilst the diesel engines having turbo charger with variable turbine geometry. They're available in 6 speed manual or 8 speed steptronic transmission. Not sure what that means exactly but we'll soon find out. No word on pricing as yet, it should surface before the official local launch which I presume will be in the next two months. 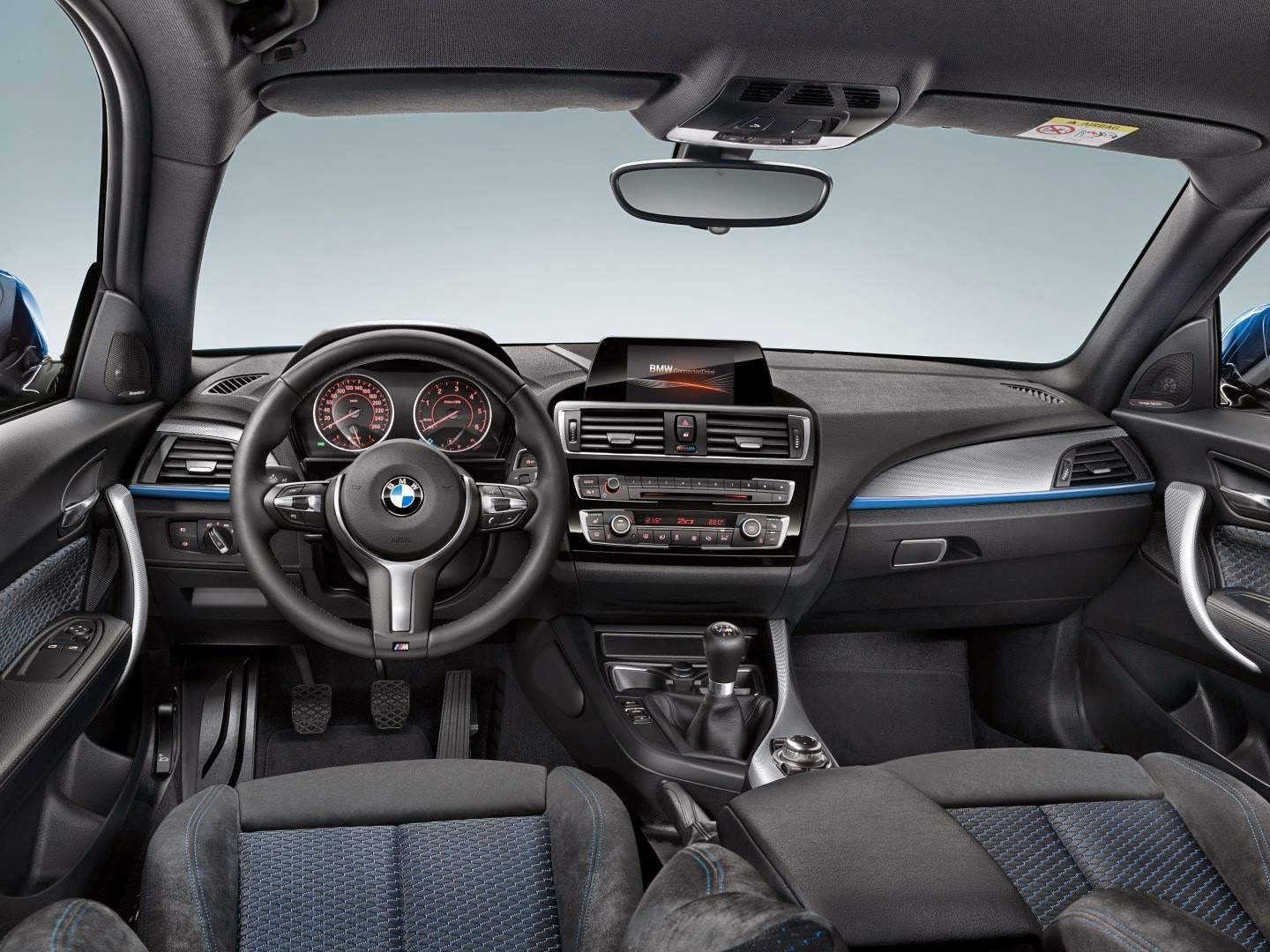 The interior seems pretty standard from what we come to expect from BMW, nothing to really shout about but everything seems to be neat and tidy, looks pretty comfy as well. Not sure if room in the back has increased but it wasn't to bad in the older model. 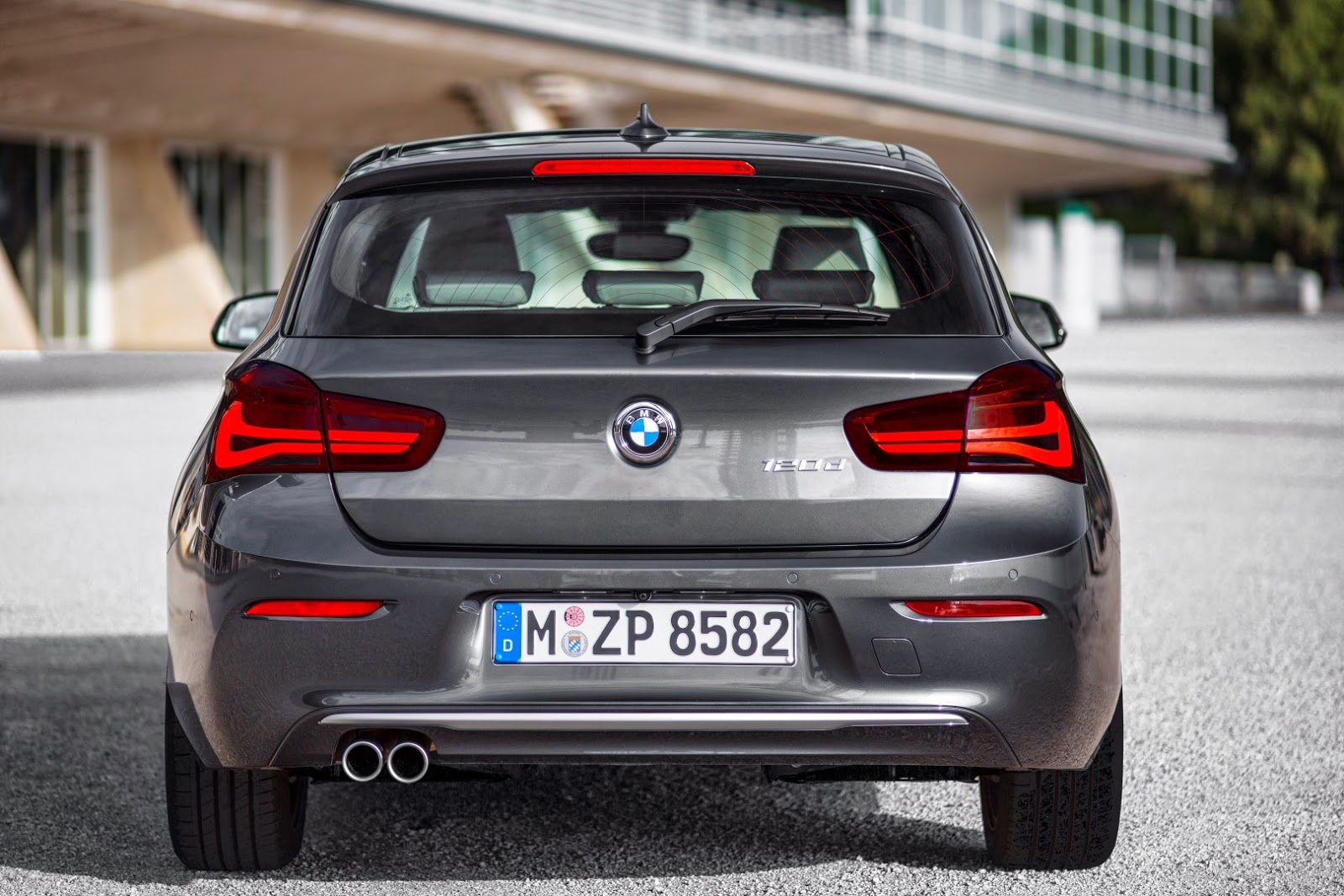 Overall the 1 Series update seems very promising, it's almost like a grown  up, mature and sophisticated version of the old one. The range of engine types is welcoming and also gives you an insight into what BMW could be planning for other model ranges. 316d anyone? 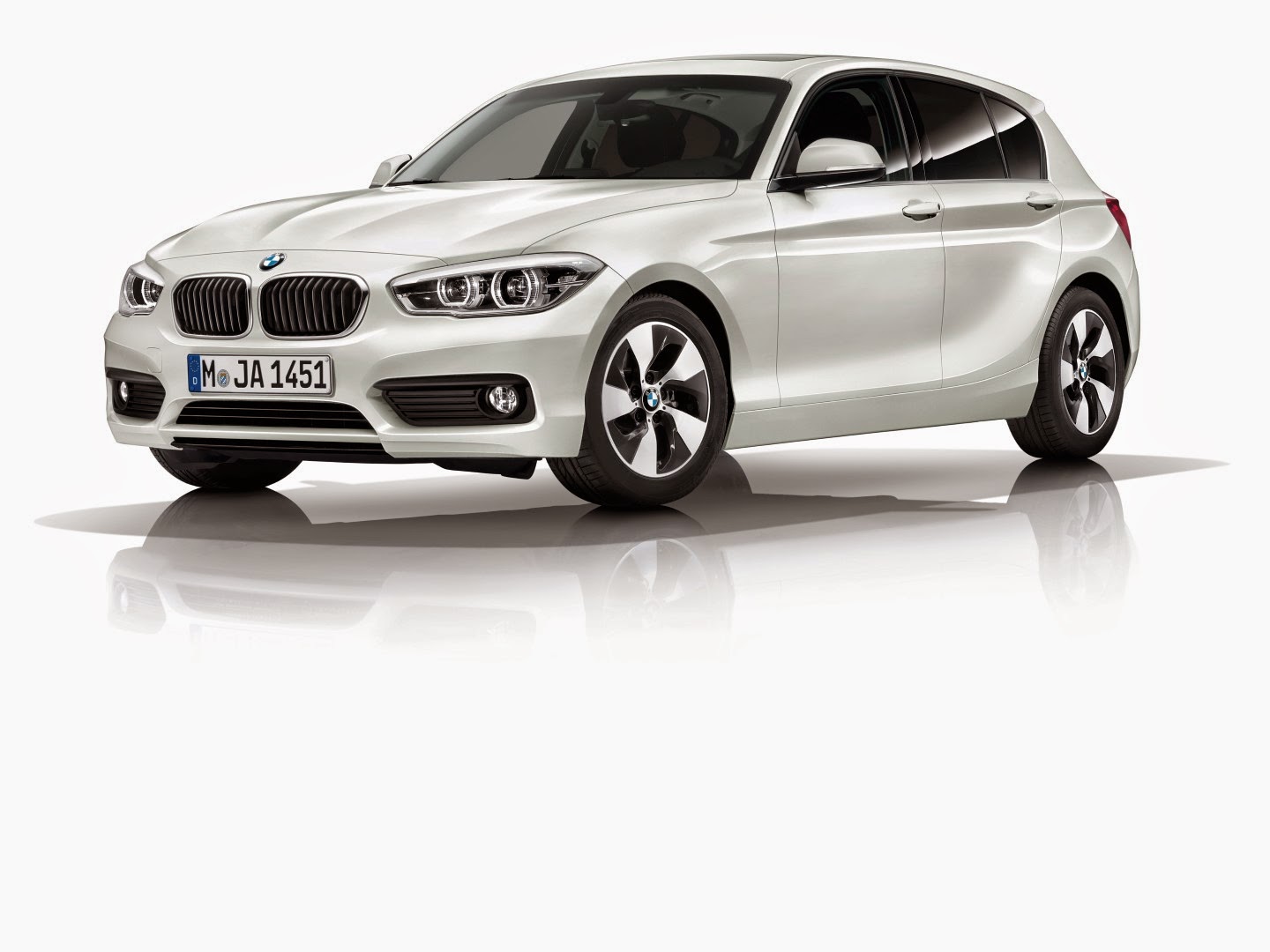 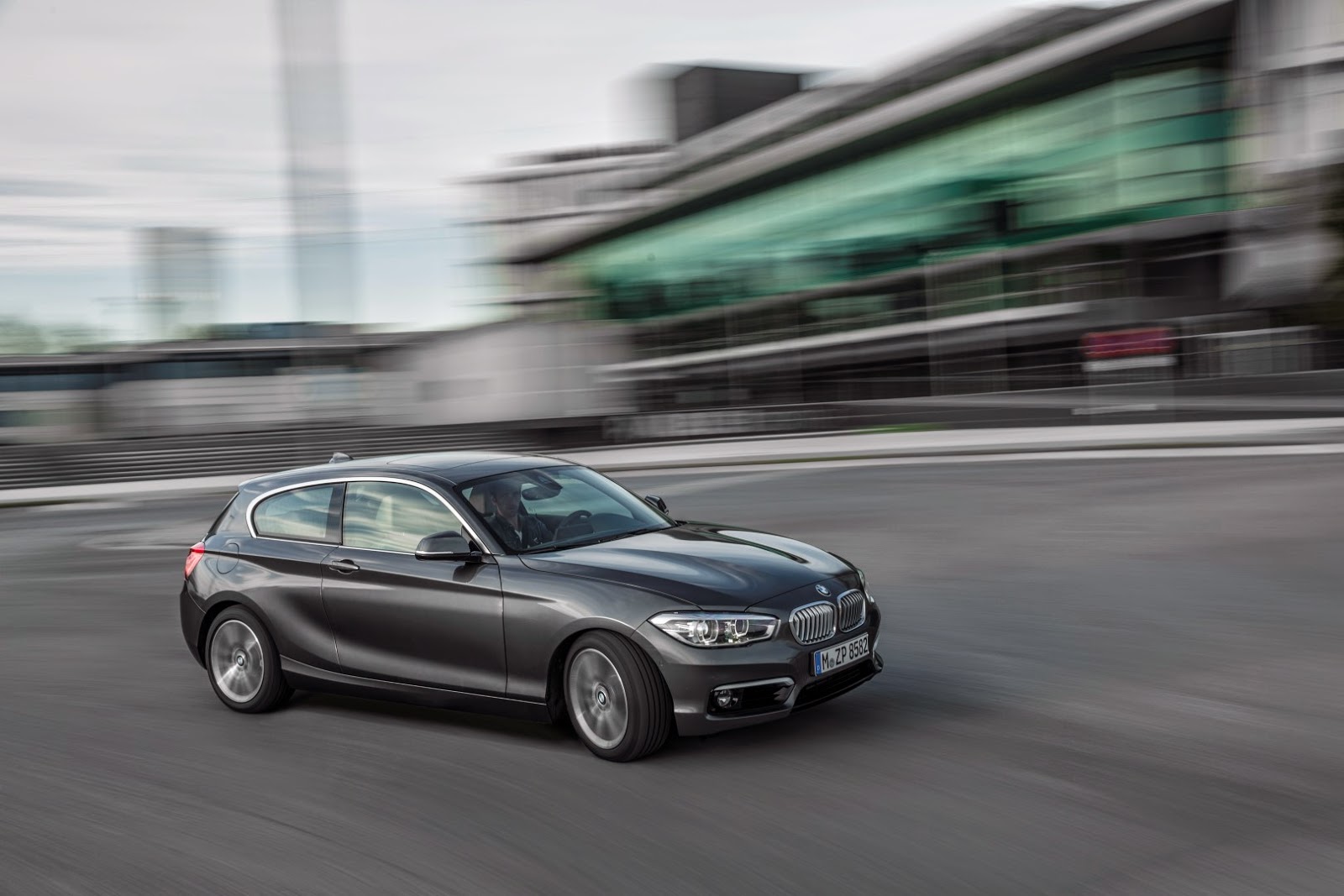 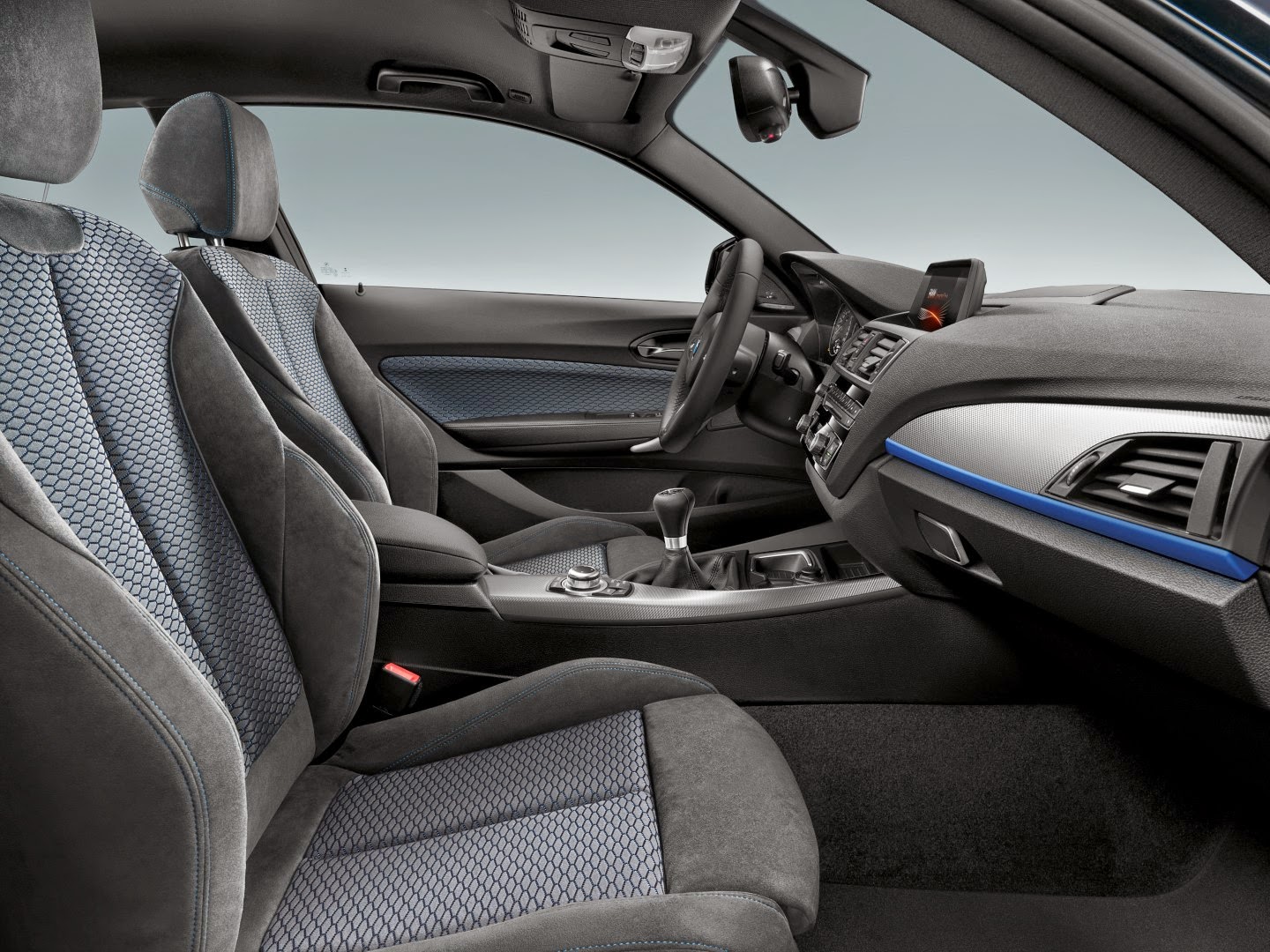 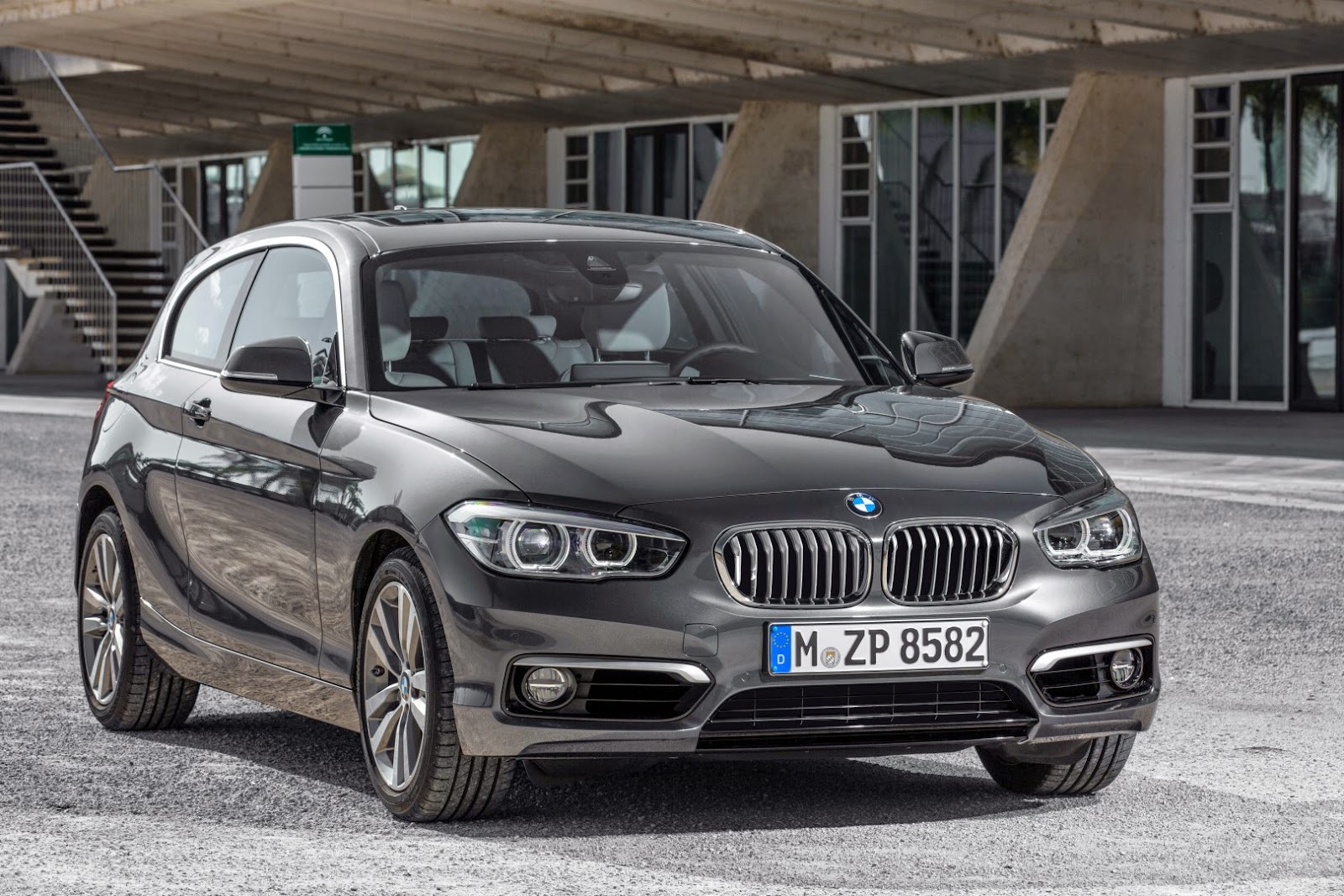