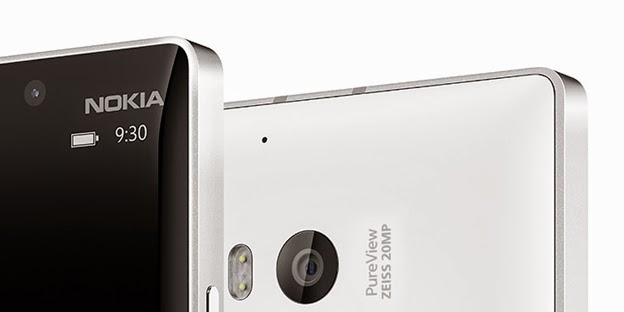 When Nokia told me they were sending the Lumia 930 to me to test, I immediately thought it would be much like all the other Lumia's I've been sent in the past. The things I liked about them are, the build quality, it is second to none, the user interface is simple and easy to use, the range of apps is forever increasing and the Nokia feature apps were brilliant. But with the current market being flooded with smart phones, the stand out favourites were always going to be the Android based makes with the iPhone coming in second thanks to their faithful support, so it was always going to be hard for the Nokia Lumia range to take on these brands as there phones seed foreign and lacked appeal, well that was until the 930 came out. 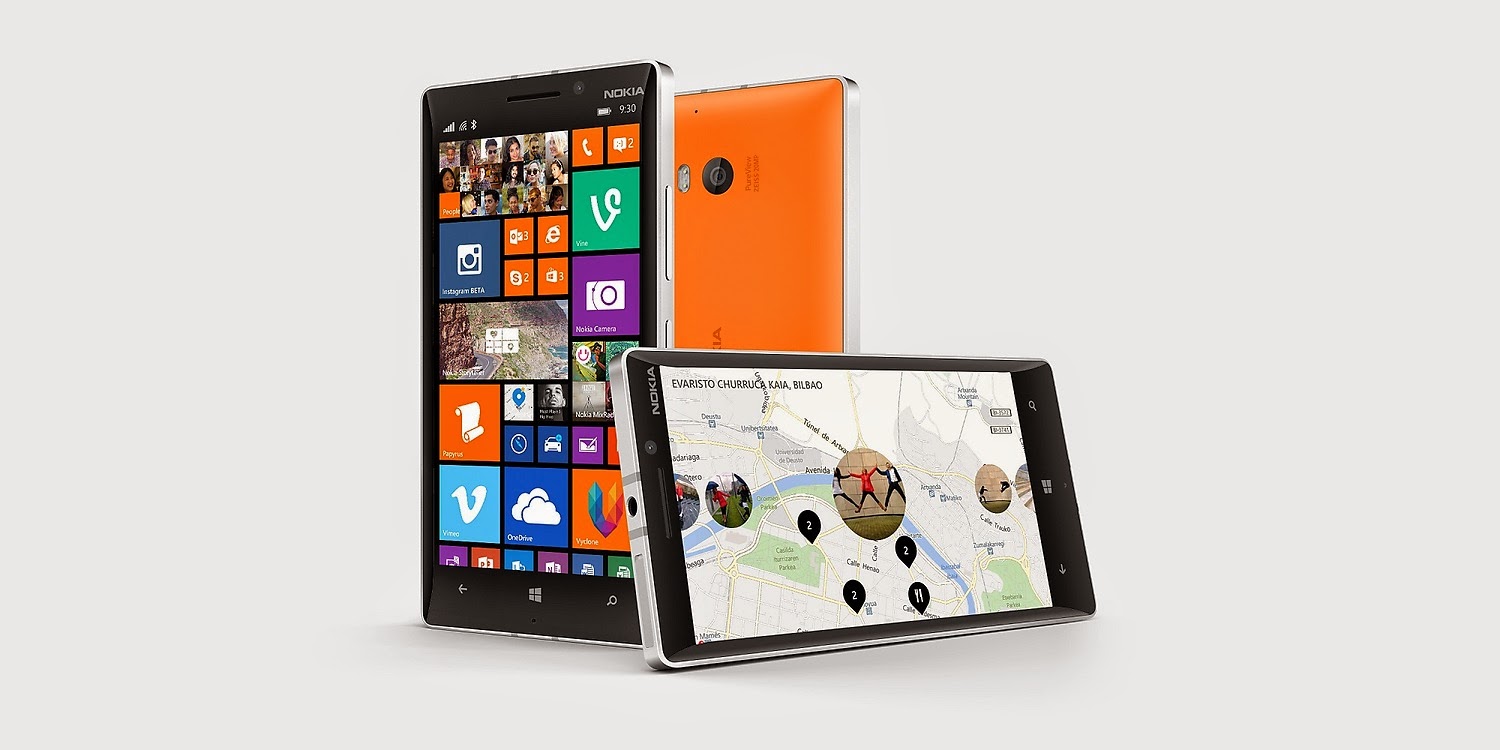 Now I'm not saying that all the other Lumia's are rubbish, they were excellent phones but relatively speaking they weren't going to catch the eye of any would be cellphone buyer. However, when I received the 930, it was evident that this phone is going to be a game changer. It came smartly packed in a nice slim line box with just the essentials in it. The phones design for me is what struck me the most,  yes it is much thicker than most of its competitors (9.8mm) on the market but for some reason that didn't bother me that much. With the 930 range you get to choose from a few variants of colours for the back cover, the test unit was a bright orange, perfect for me so I can't lose it. Other colours include, bright green, black, white and gold. 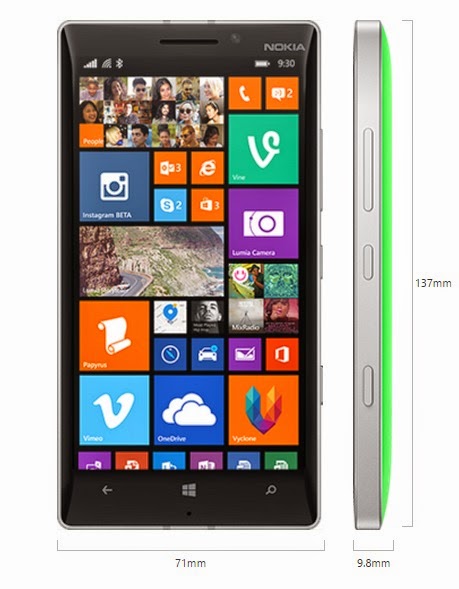 Dimensions
The size of the phone is just right, measuring 137mm X 71mm it feels comfortable in the palm of your hand and isn't as bulky as the other phones out there. The thickness helps you be at ease as any thought of the phone bending and cracking in your pocket is eliminated, also Corning Gorilla Glass 3 is pretty tough as I demonstrated to many in horror with the coin test. The phone is fully enclosed like all the other Lumia's,  with a removable slot for the Nano sim. The device comes with 32gig built in memory and 2 gigs of ram, the disappointment has to be the lack of a memory card slot, 32gigs is a lot but as I'll explain later, it isn't enough. 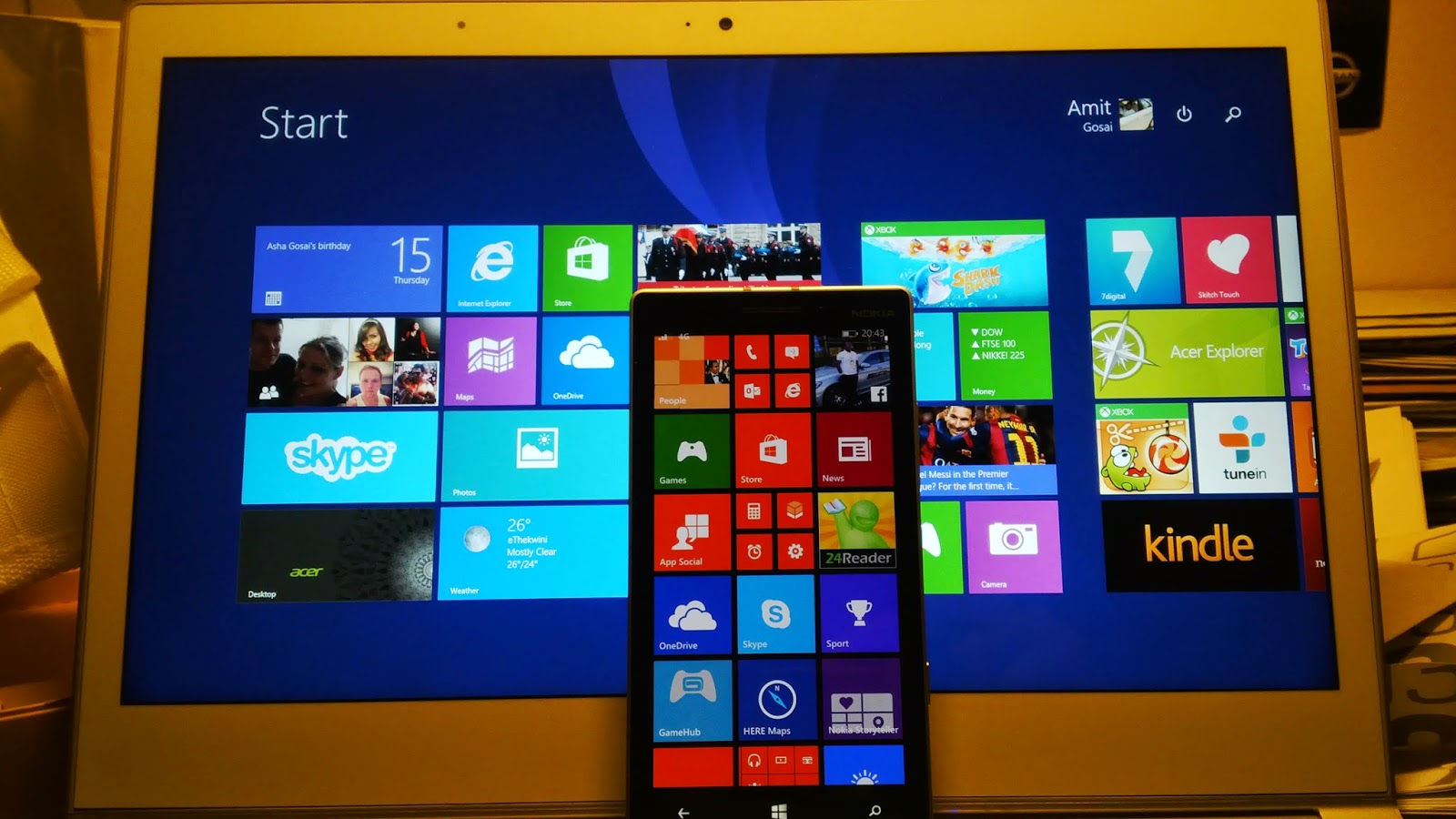 Performance
Windows 8.1 is the OS that runs this beast with a planned upgrade to Windows 10 in the future, it has the preferred Qualcomm, Snapdragon chipset with a Quad-core 2.2 GHz Krait 400 CPU. The phones performance is smooth and real time responsive with out delays or freezing noticed during my time even when memory was 90% full. The various apps available on the Windows Store rivals that of iTunes and Google Play, with even more apps that are based on Windows 8 for PC. 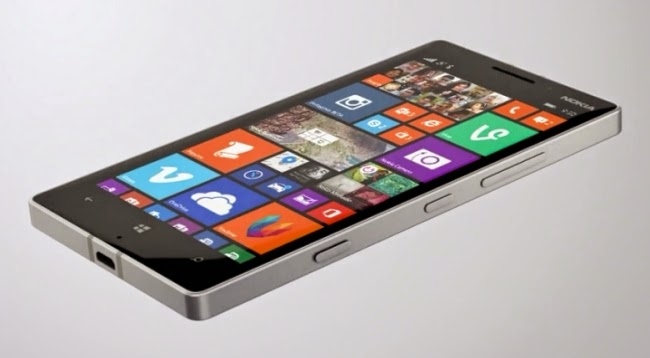 Display
With a 5" screen which is roughly 71% to its body ratio, boasting an AMOLED capacitive touchscreen with 16 million colours, covered with the before mentioned Gorilla Glass 3 it is quite a sight. Easy on the eye and picture realistic. Once again Nokia got it right with their multi touch screen keyboard, there is no better keyboard touchscreen keyboard than this. Even when typing fast and not looking at the screen,  chances of making a mistake are very rare. 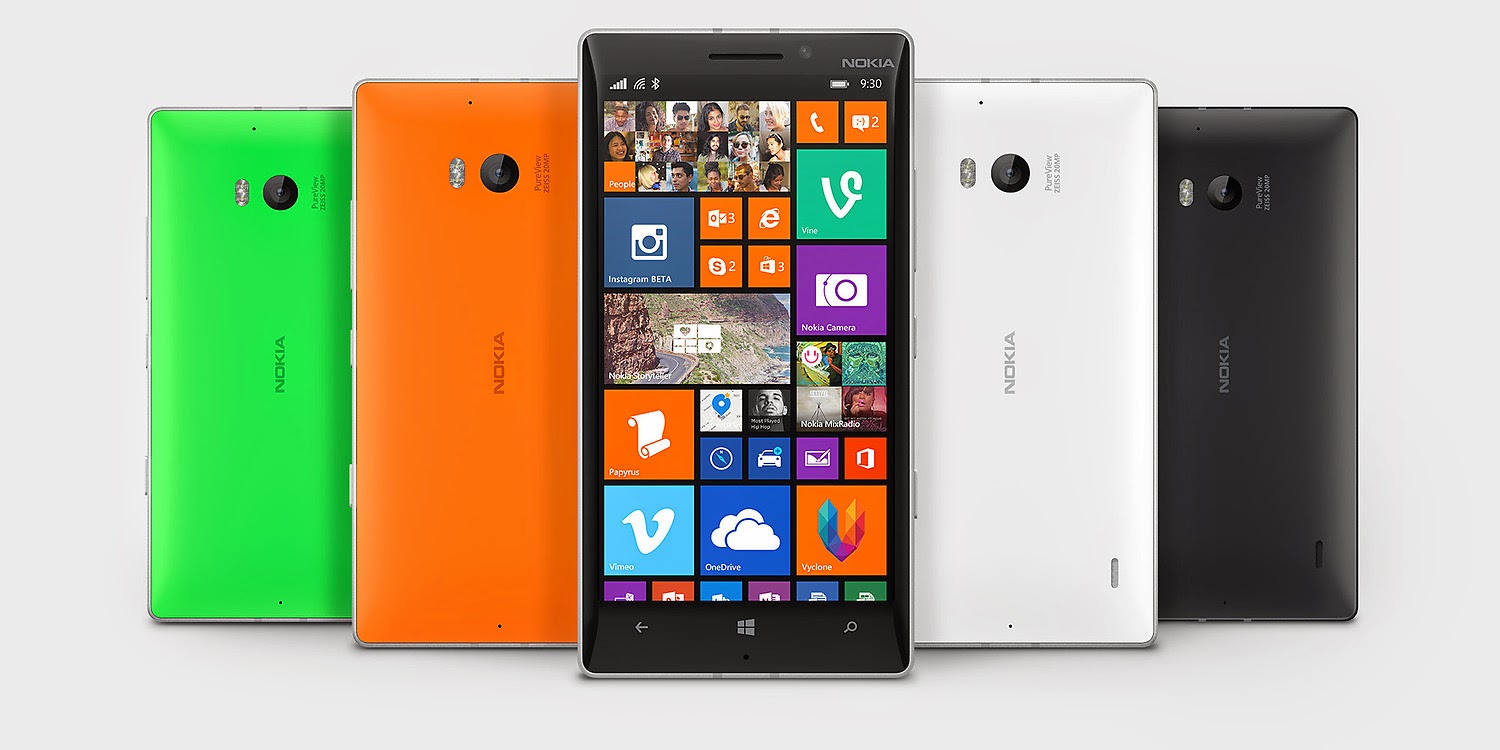 Camera
It comes with a 20 megapixel camera as it's primary, capable of taking pictures are maximum resolution of 4992 X 3744 pixels. The lens made by Carl Ziess optics is a step up from the previous devices as it features optical image stabilisation which comes very handy during moving shots and the colours it captures are fantastic! It videos in two times full HD at 2160p@30fps , the video quality is brilliant but recording at such high quality is where we experience memory problems,  a short 5 minute video can take up as much as 700mb! Also the camera saves pictures in two formats, regular and high resolution,  so you will also have two of the same photo on your phone. But I suppose with the phone being built mainly for the US and Europe market, cloud storage of 15 gigs would be the answer to that trouble but sadly for us here in SA, we still have to fork out an arm and a leg for data. The front facing camera is pretty decent at 1.2 megapixels and has that wide angle lens effect which makes for cool selfies! 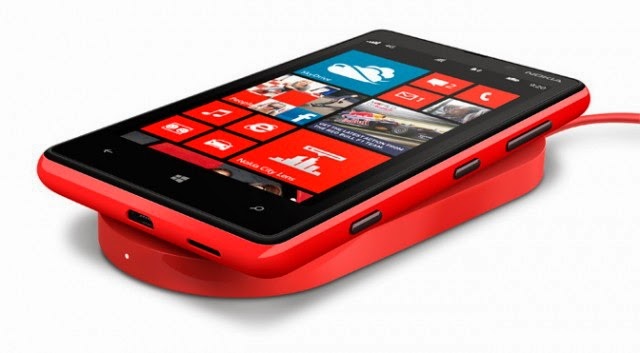 Features
Other stand out features of the phone are it's senor,  namely the accelerometer,  gyro, proximity, GPS and compass.  The browser is also capable of browsing in HTML5 and the phone can charge wirelessly provided you have the charging mat. Nokia has a host of features for its phones such as Nokia maps, HERE maps, Here City lens, Nokia Camera and photo editor which have been discussed in previous posts. Up till no, now other manufacturer has come up with rivals to these,  in fact only this week Google announced that it was going to have detailed maps of shopping malls on Google Maps. Nokia have had this for over 2 years now...Welcome to the late show. 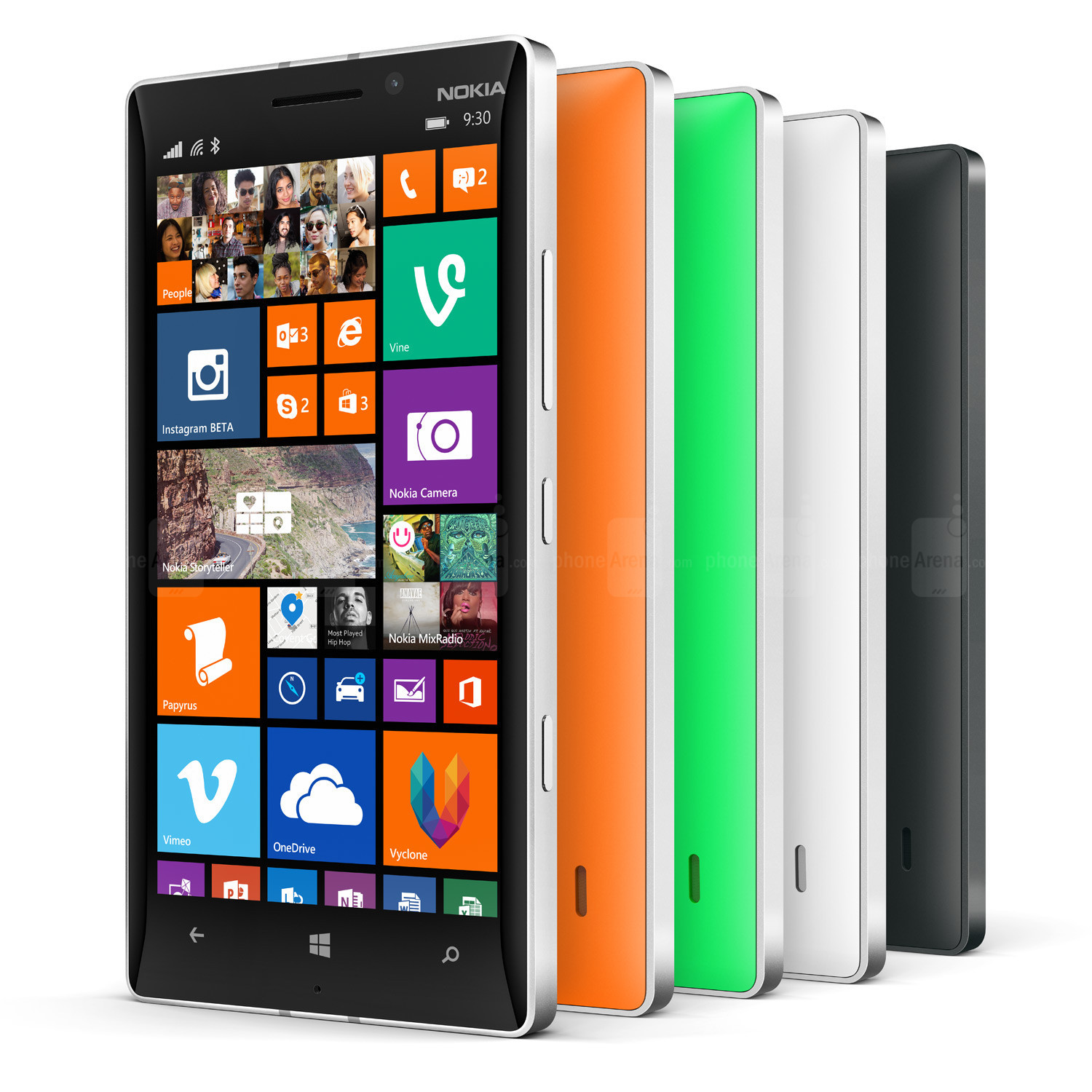 Battery
Whilst I did use this phone as a secondary phone,  all my social media accounts were still linked to it so that meant always connected at 4G or WiFi where ever possible and receiving notifications the entire day. I also made good use of the camera whenever I could so with all of this the phone still gave me at most 3 days standby time, so the claimed 11 hours talk time is believable. 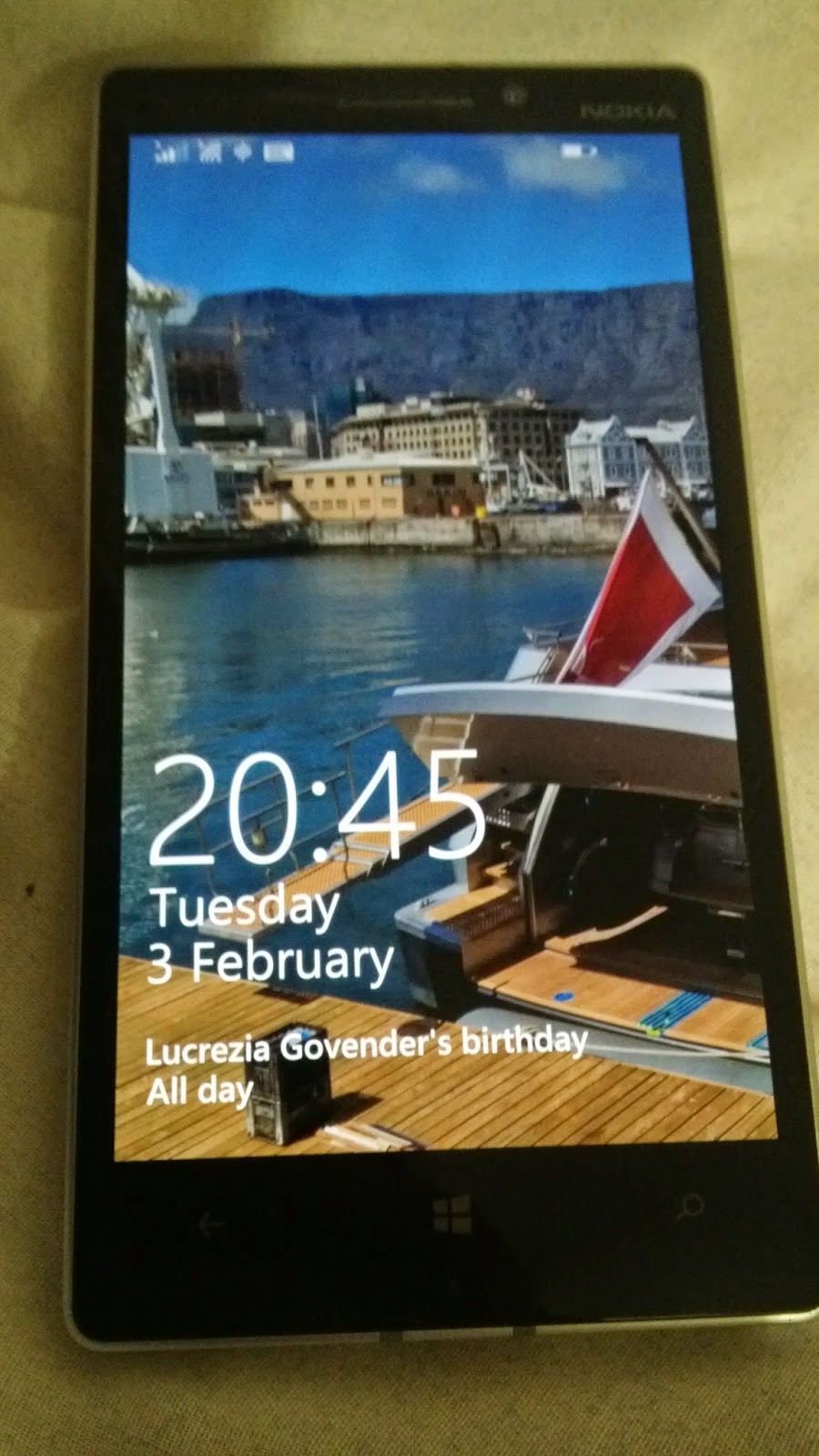 Verdict
Like I said from the start, this phone seems to be the game changer for the Lumia range.  It's more appealing and looks attractive,  the functionality is great and the camera is stunning.  You're not missing out on anything as most of the applications are now available for Windows OS and as mentioned the Nokia featured apps are a step ahead of everyone else. Whilst the other Lumia's were great phones,  this is the one that would make me say "I want that phone!" 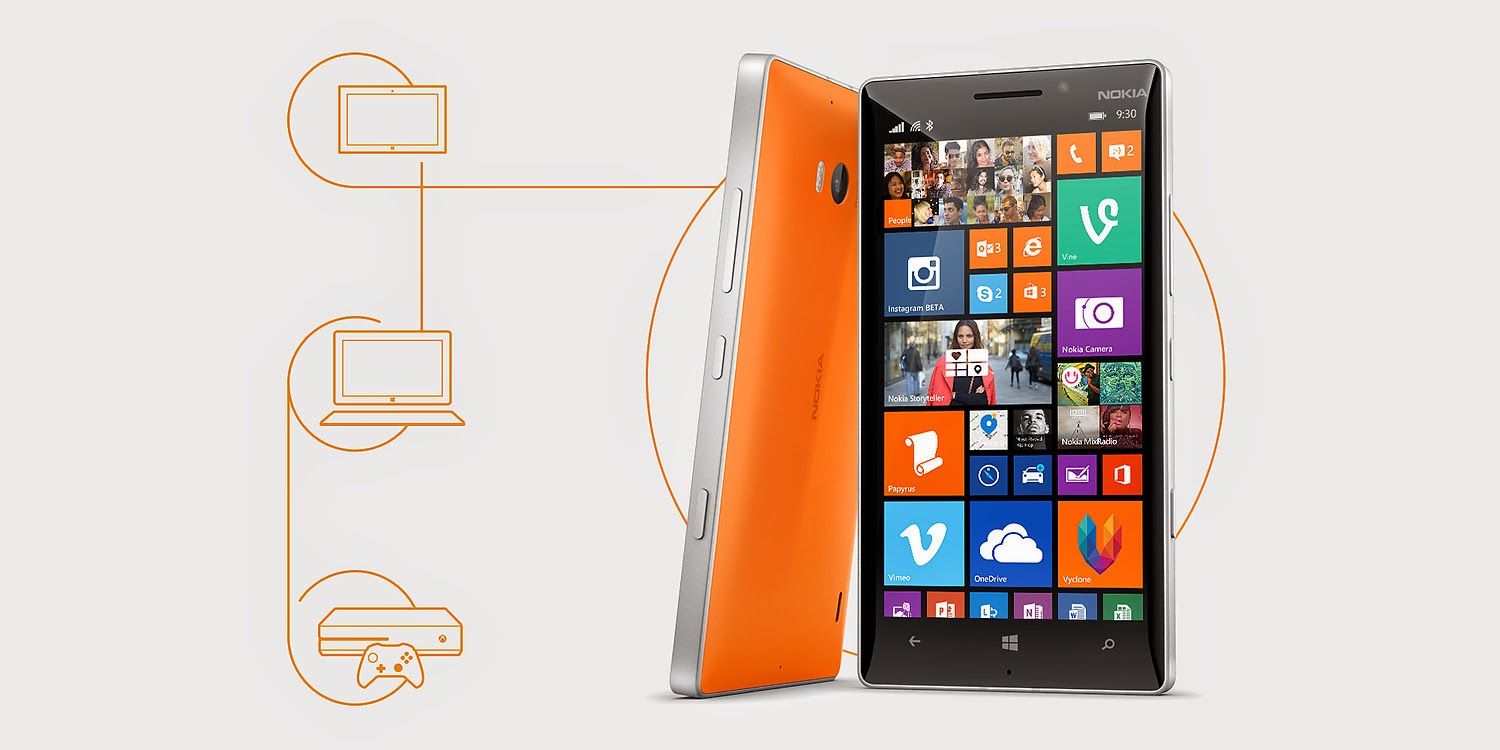 Some pics taken with the camera and a video! 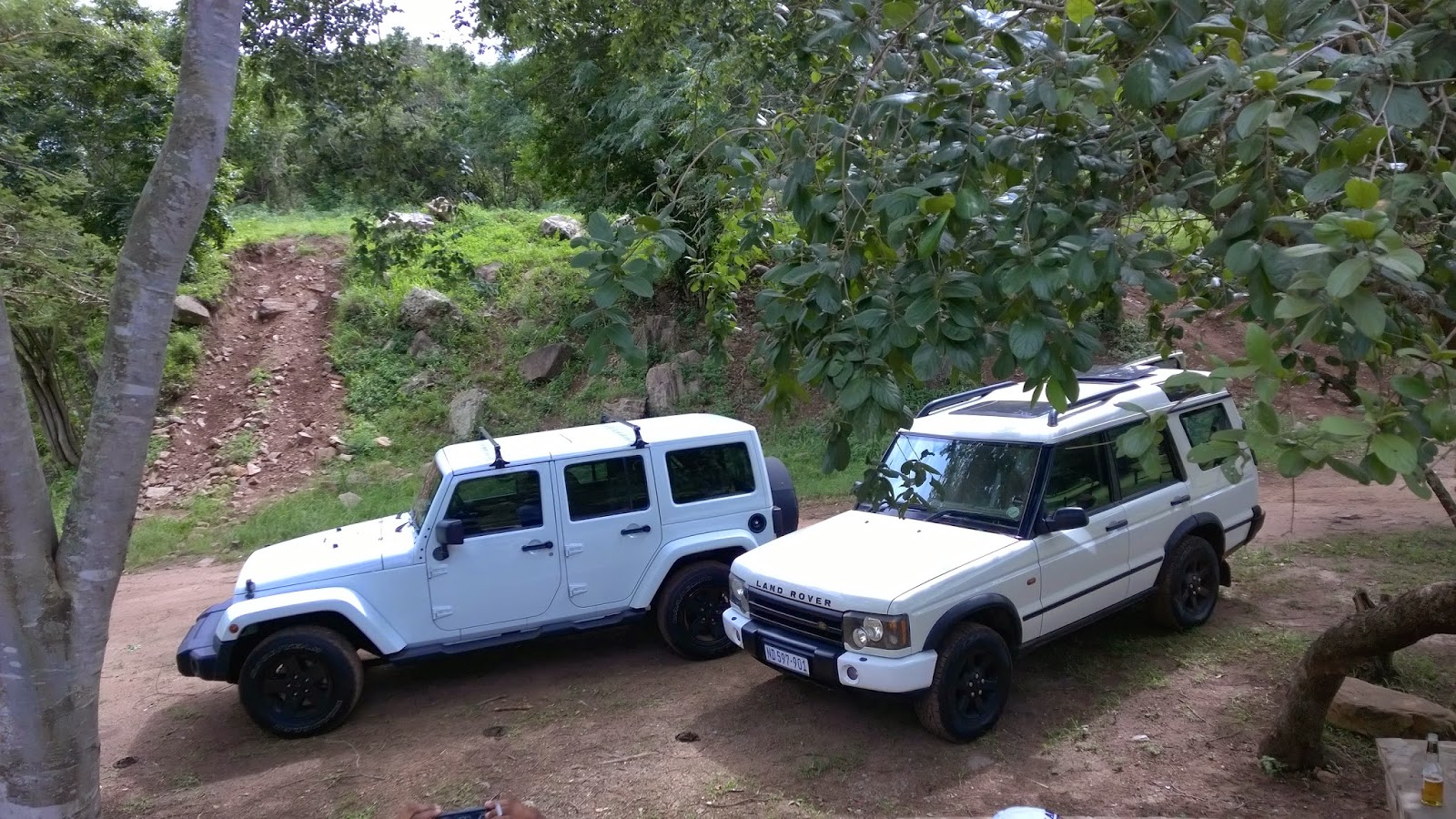 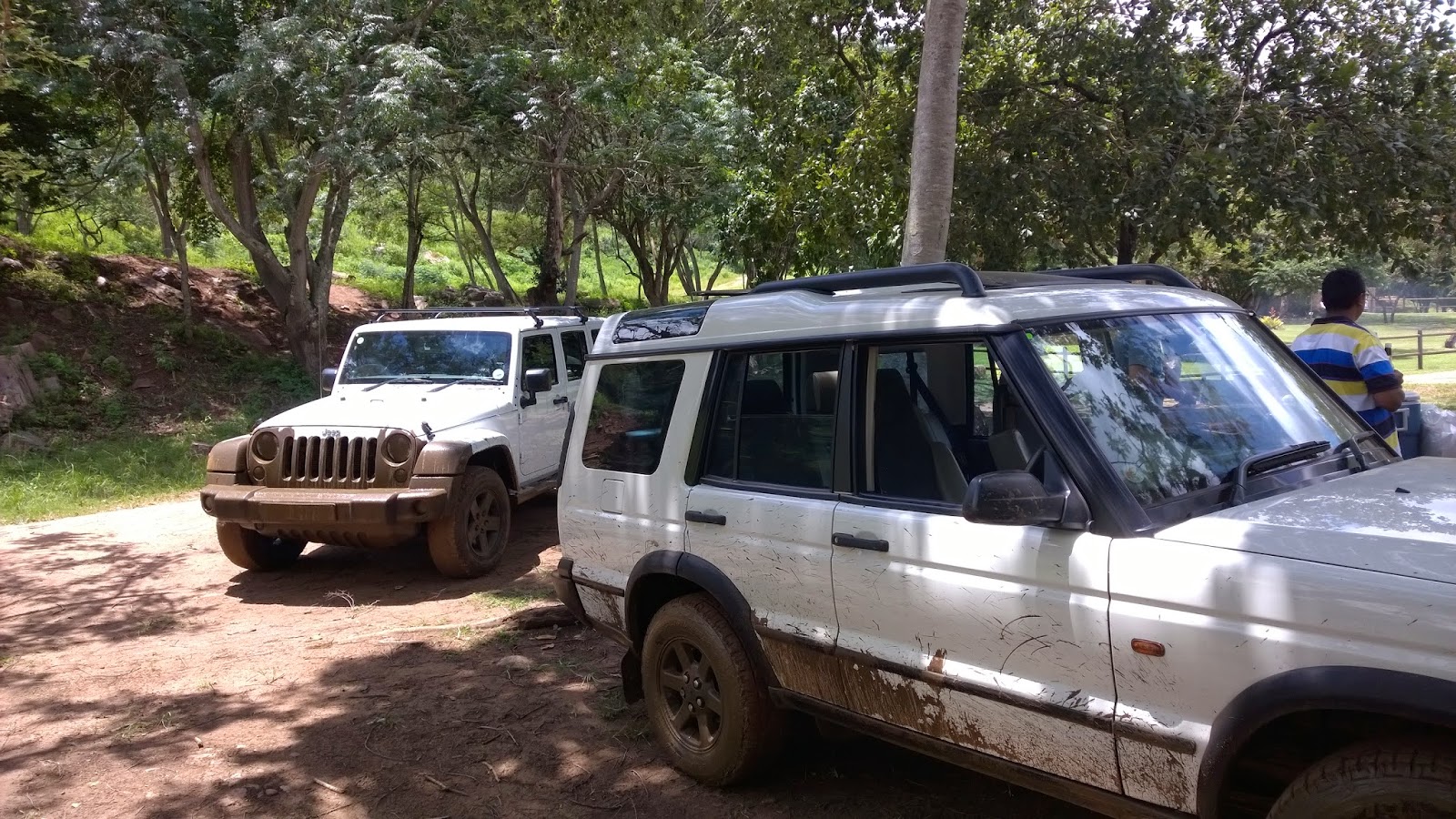 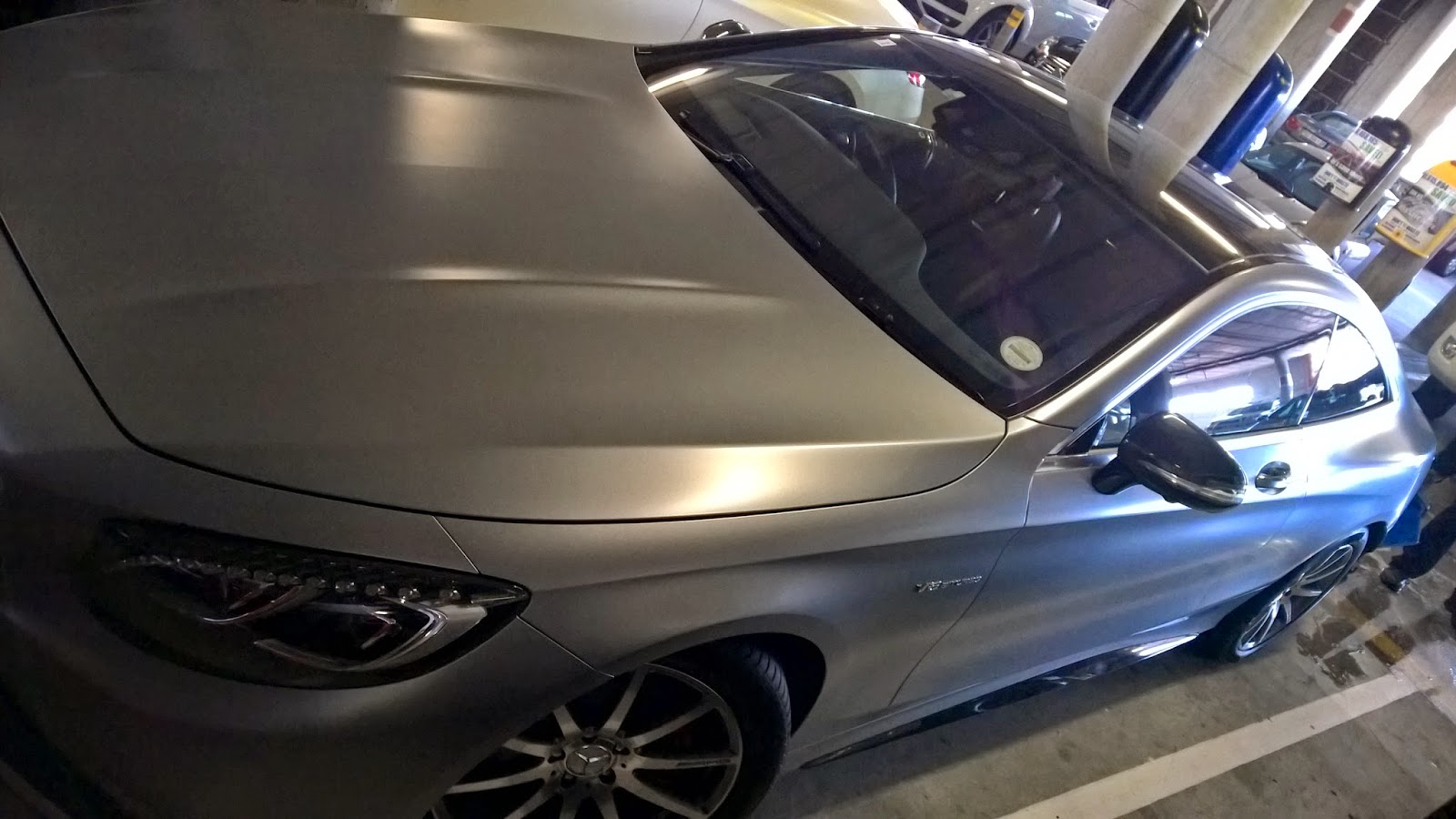 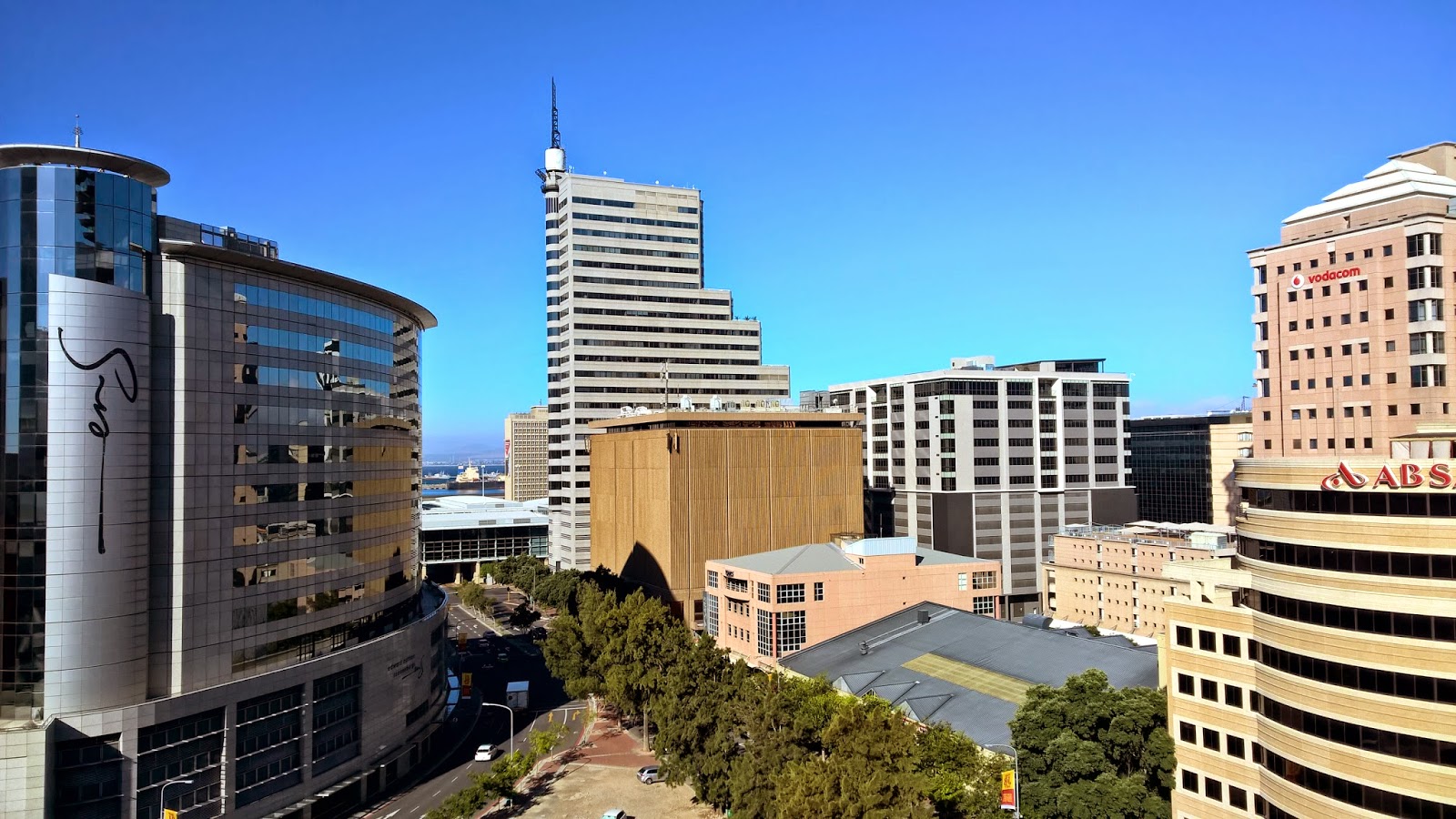 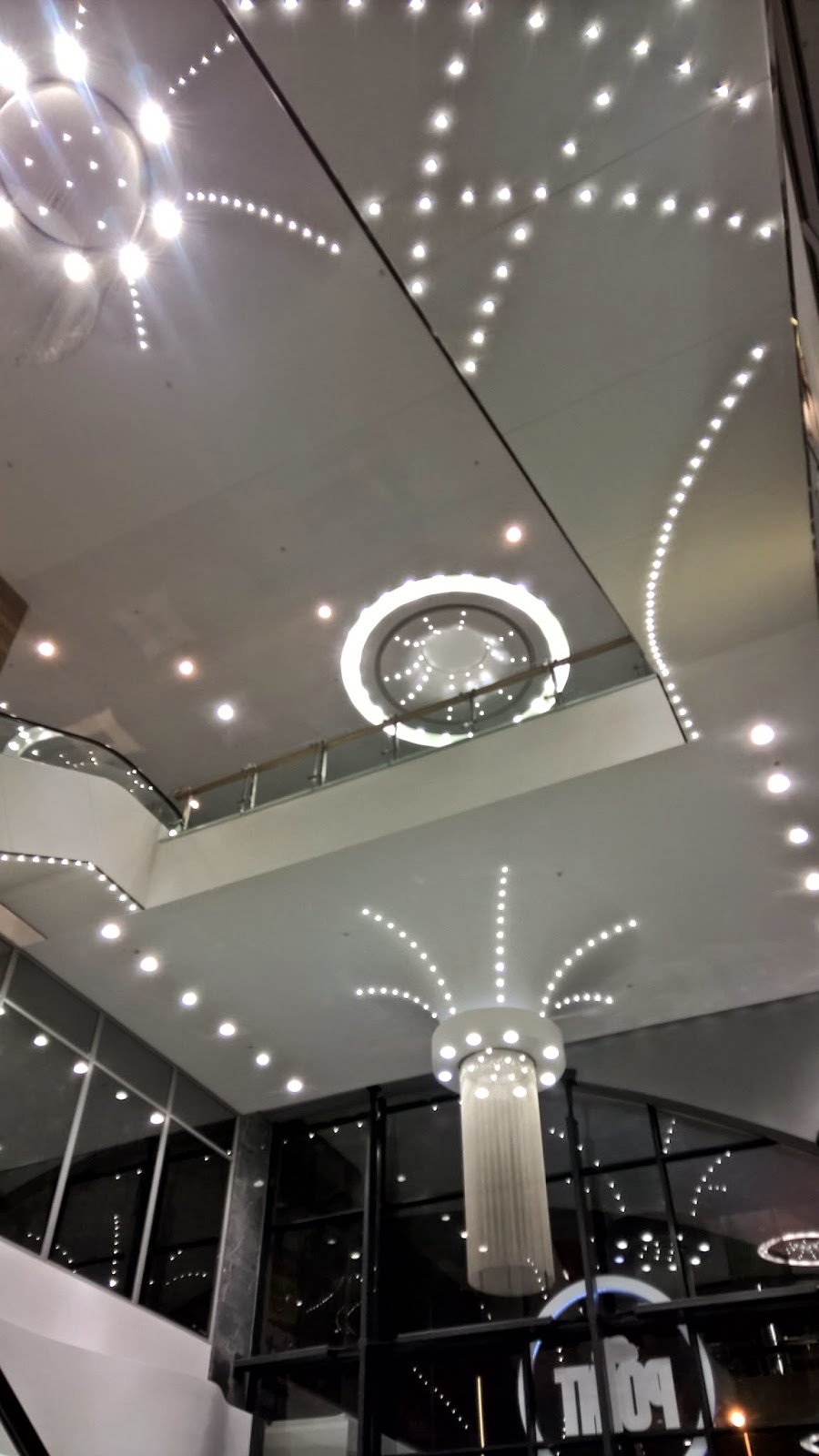 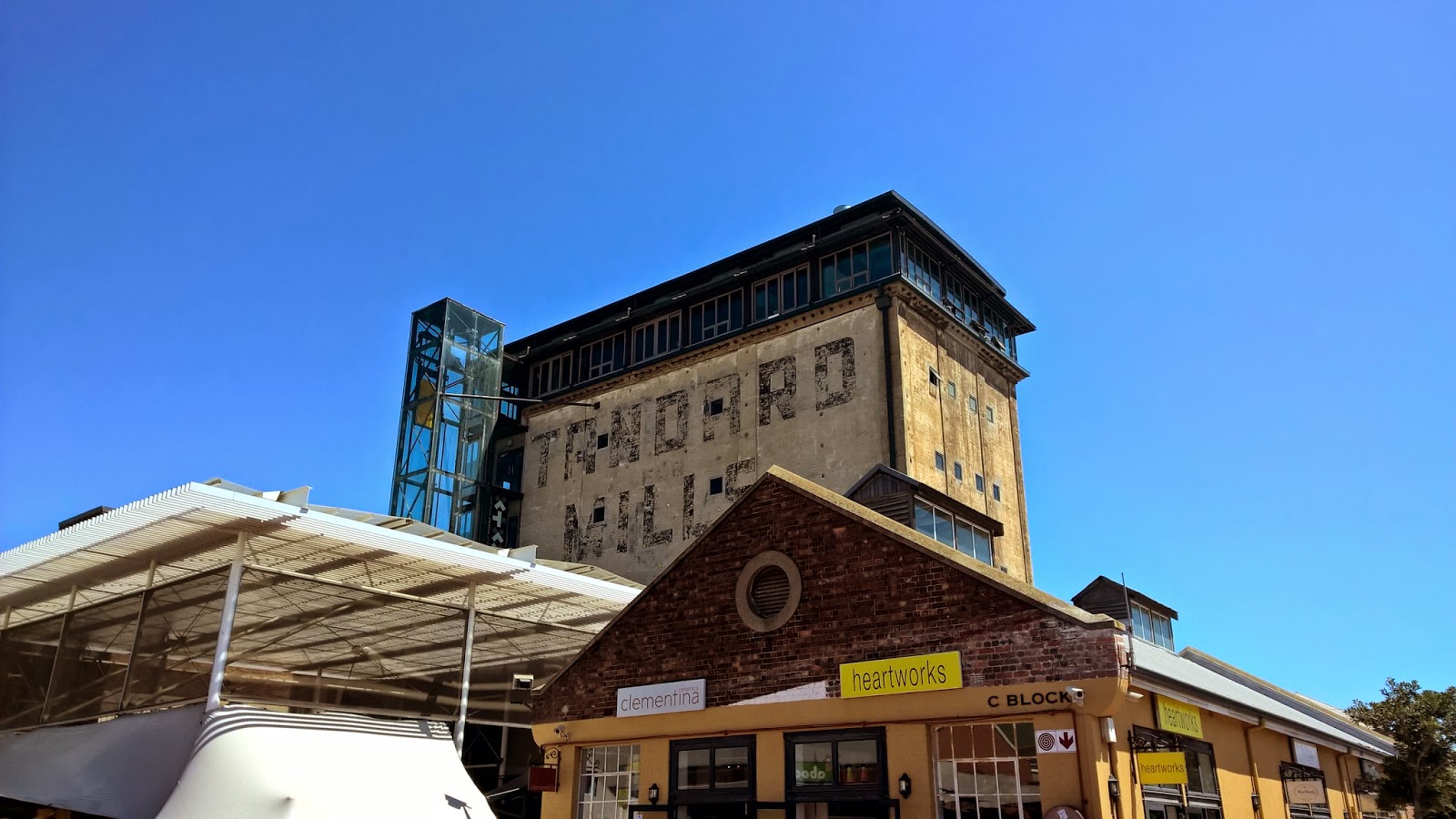 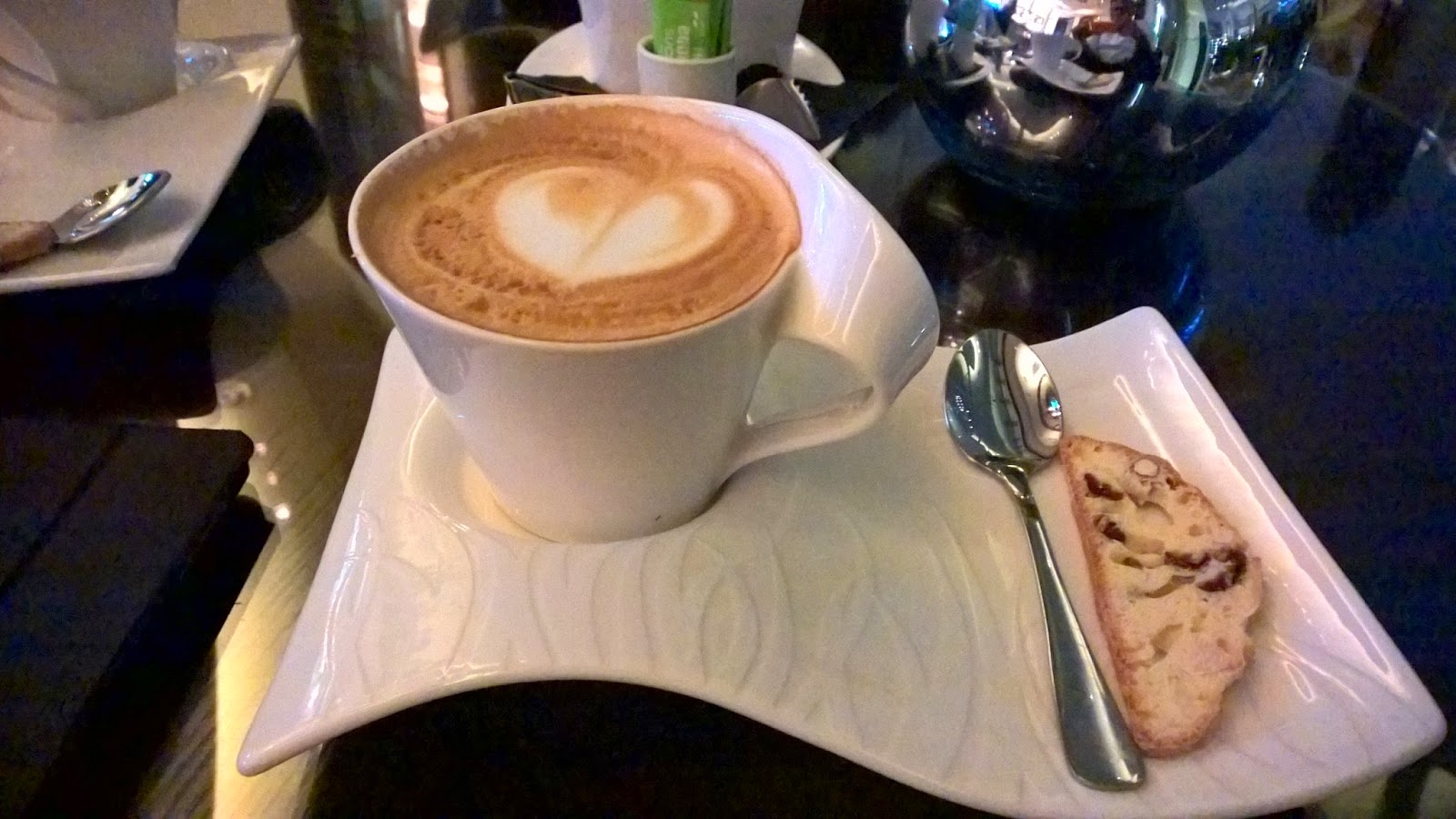 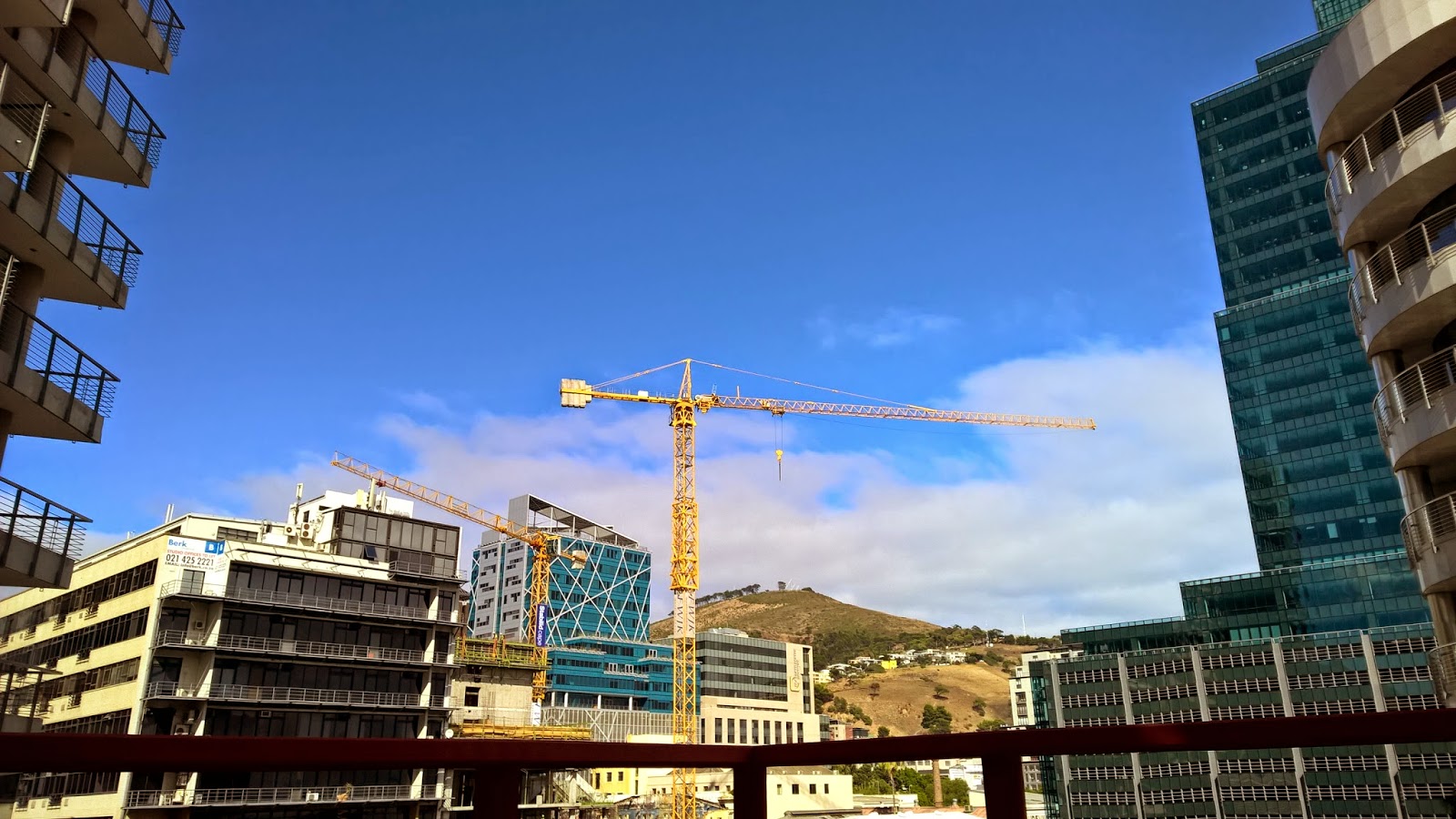 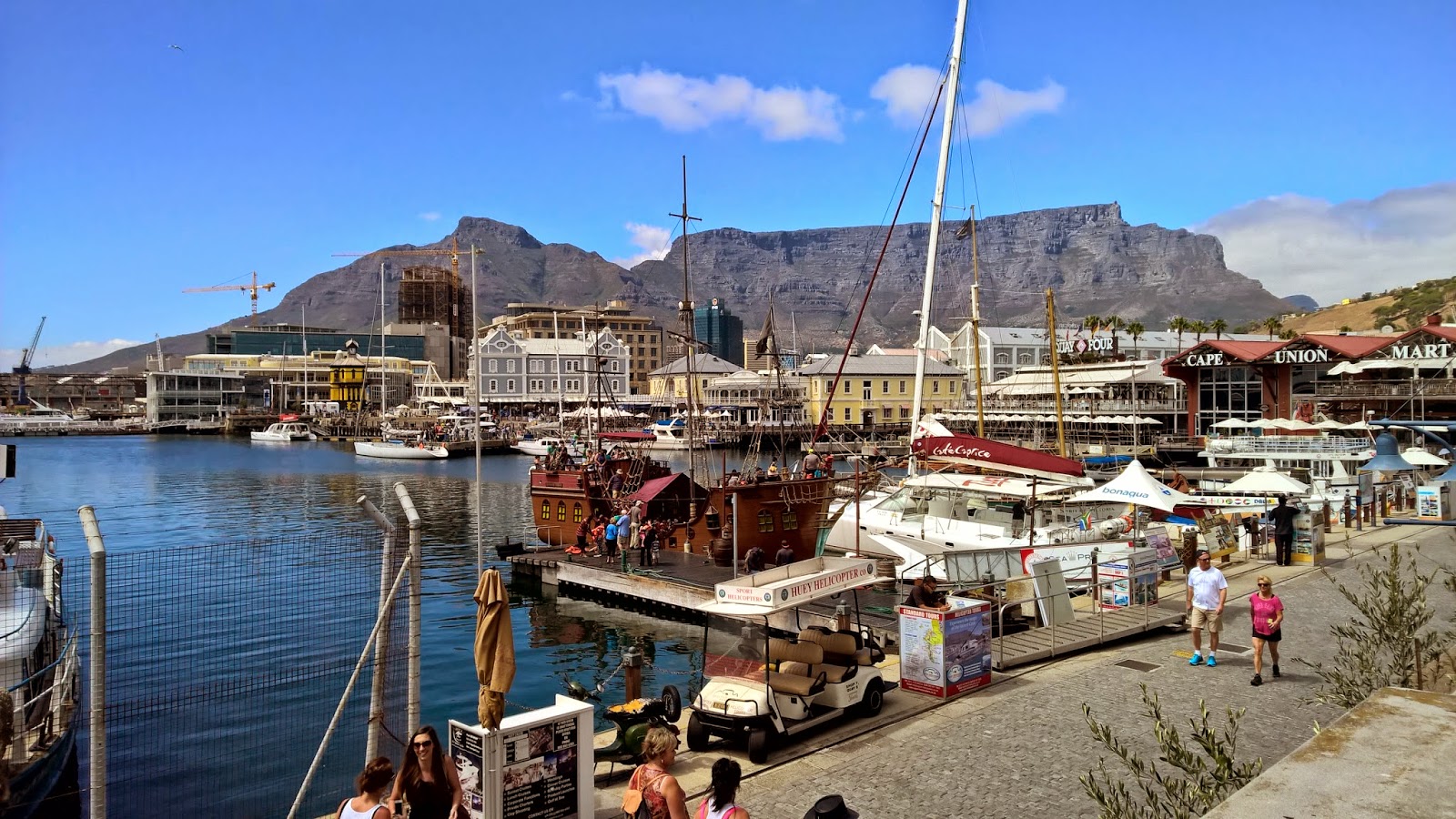 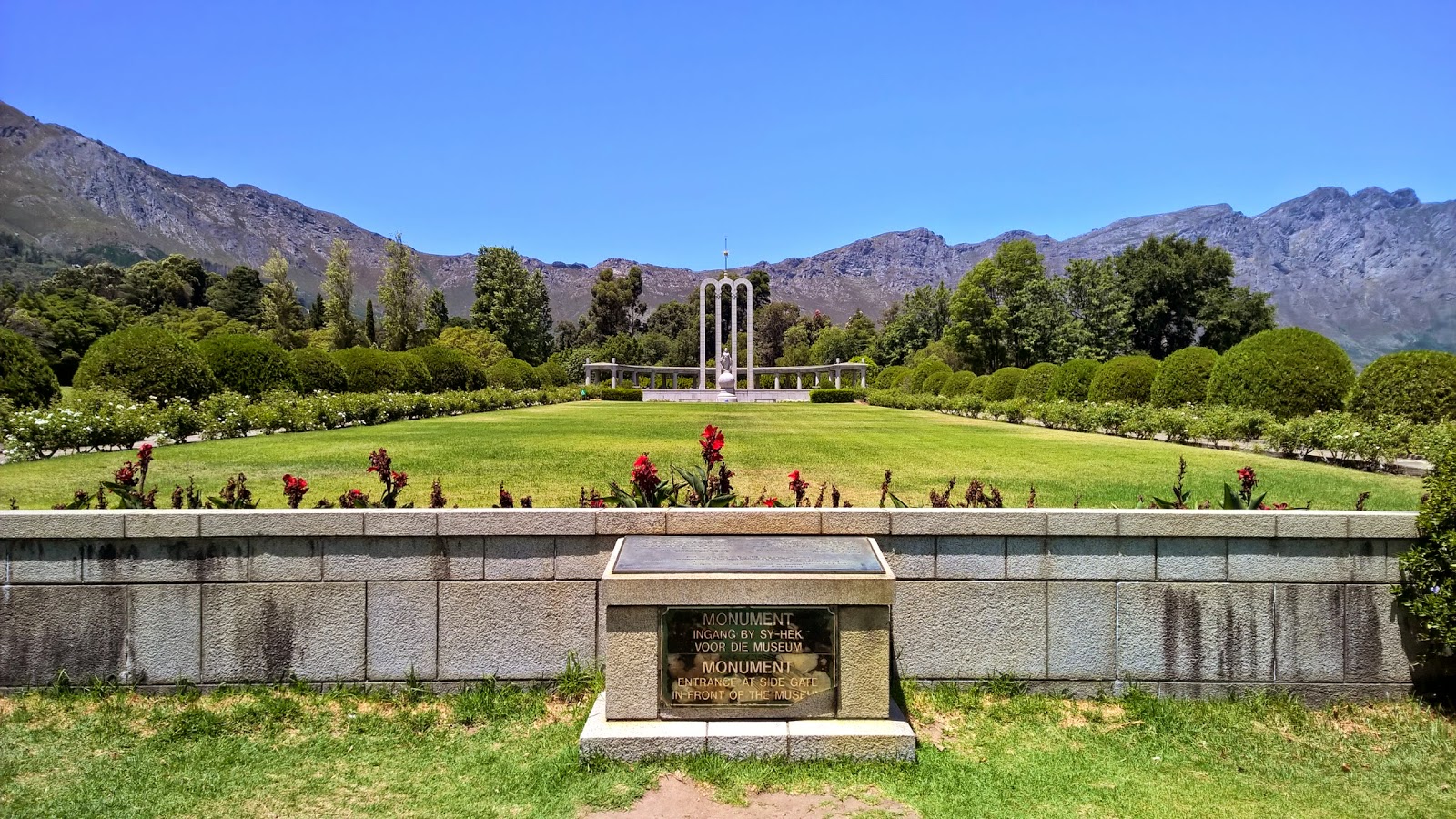