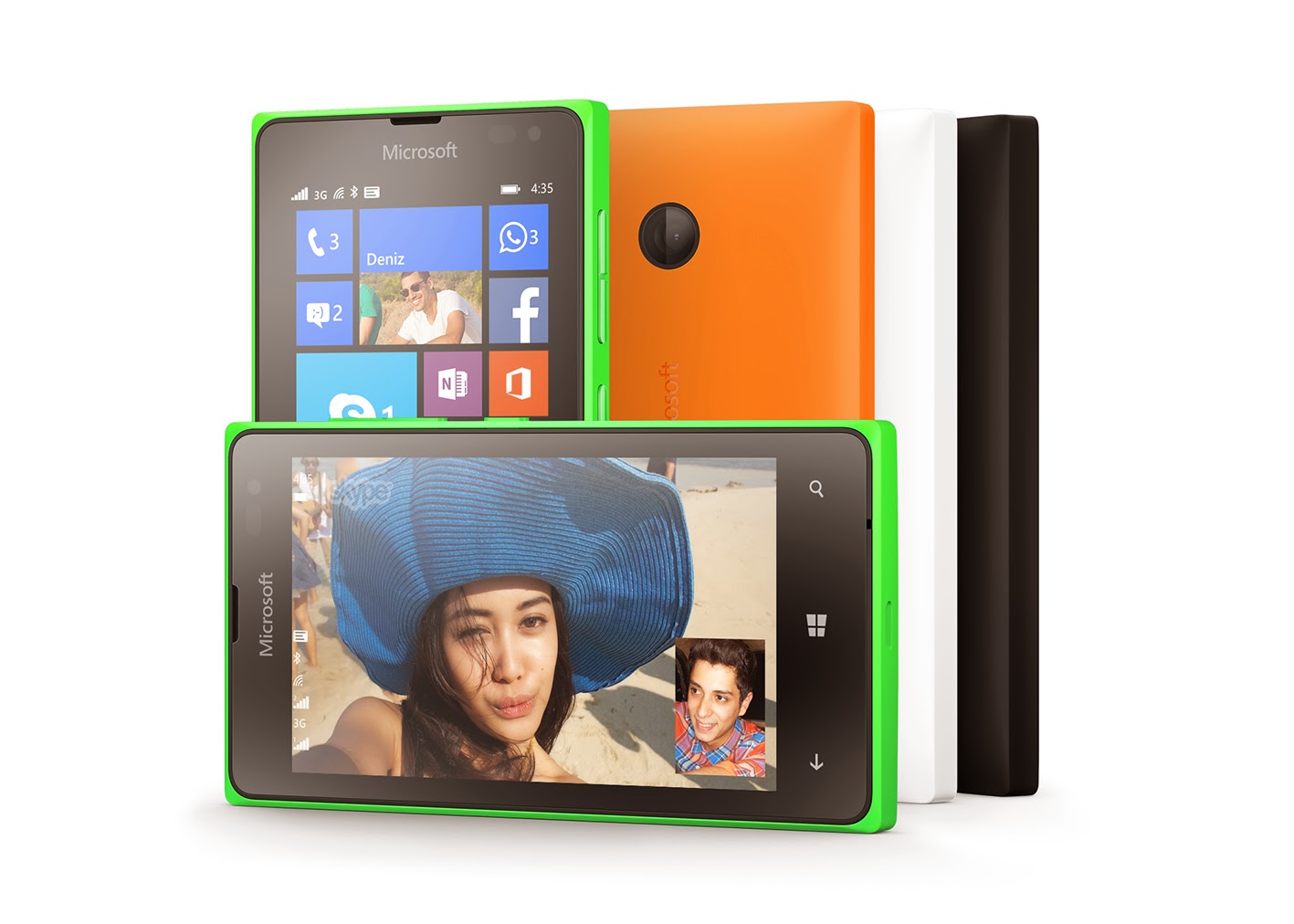 I've had some pretty cool blogger drop off's in the past but this week I got something very different. I was contacted by the good people who handle the marketing and PR of Microsoft SA and was asked if I made any resolutions for the coming year. I thought it was rather strange and enquisitive but none the less, even as boring and common as they seemed, I sent through mine. A week or so later, I got an email revealing why they wanted to know our resolutions, it ties in with the launch of the Microsoft Lumia 435 device. 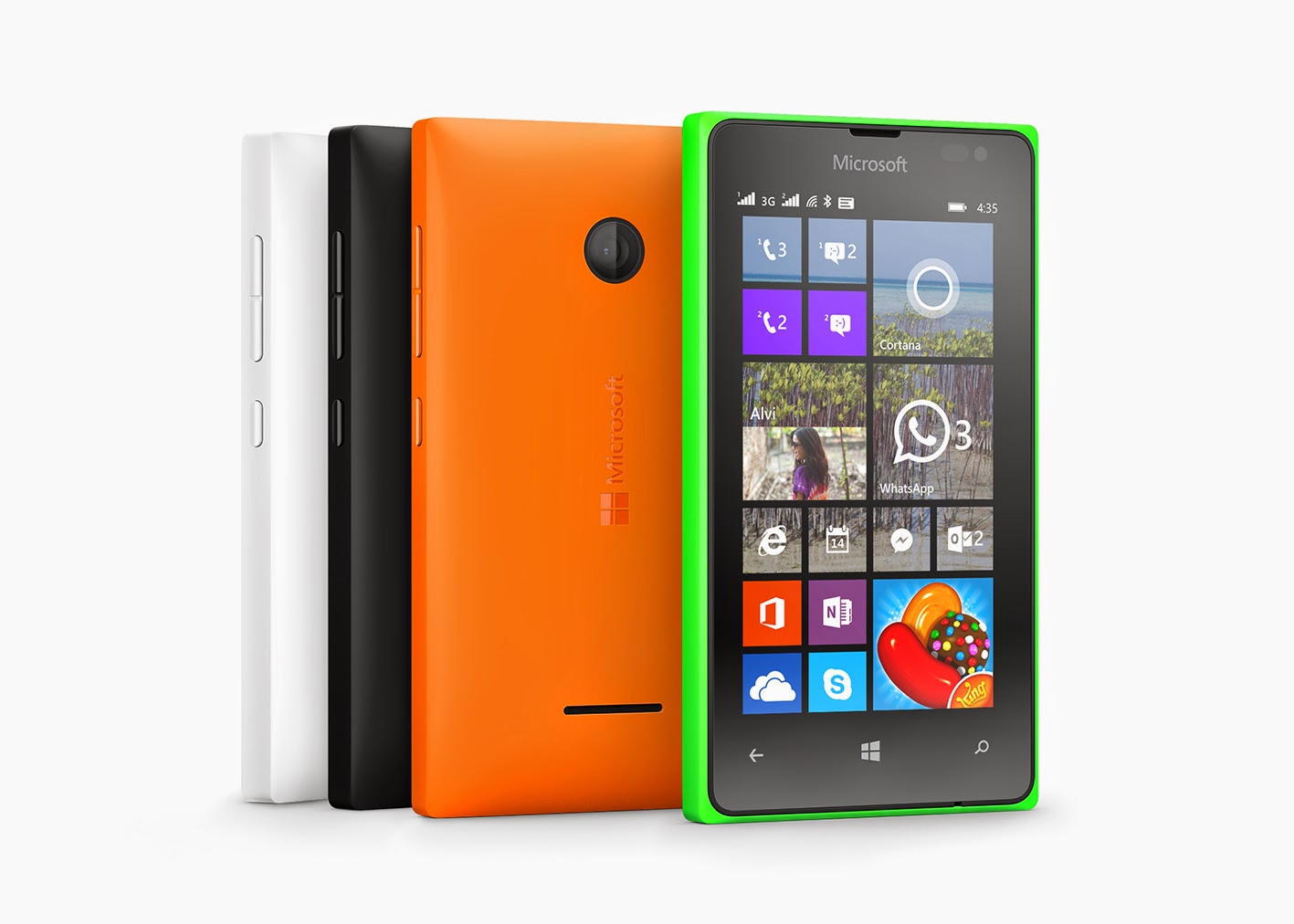 Note, that this phone is the second Lumia to hit SA that is branded under the Microsoft label first being the Lumia 535. What makes this phone so special you may think? Well firstly its the price, starting from jusr R1149, the phone while not be classified as a high end "smart phone" but certainly is a great entry level phone for people who want a phone that can perform most tasks such a smart phone but don't want to be burdoned with the cost of paying for one. 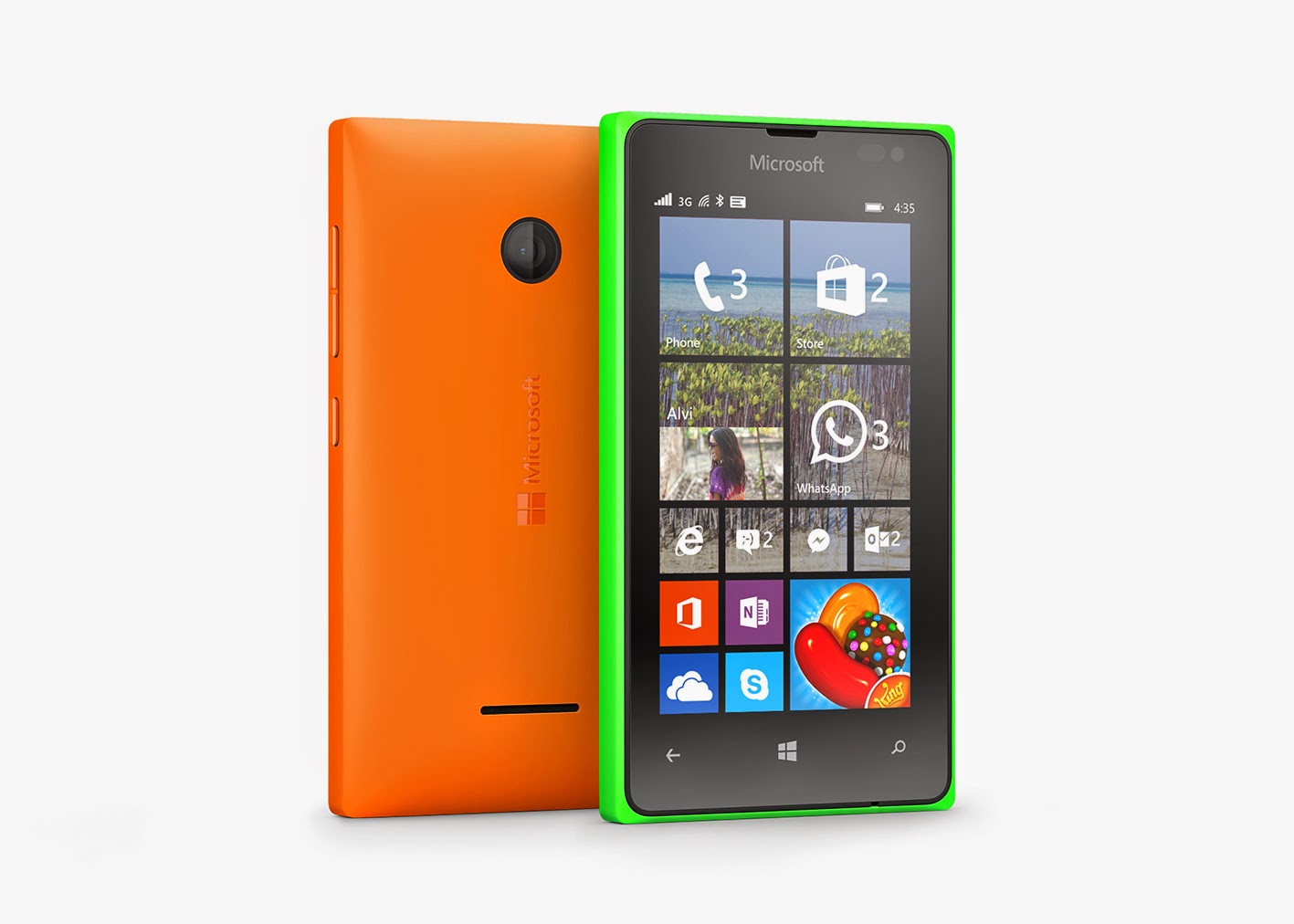 The Lumia 435 could be the device many were waiting for, almost as the bridge between phones of old and smart phones. Even though it's cheap, it still is well made and has impressive specs. 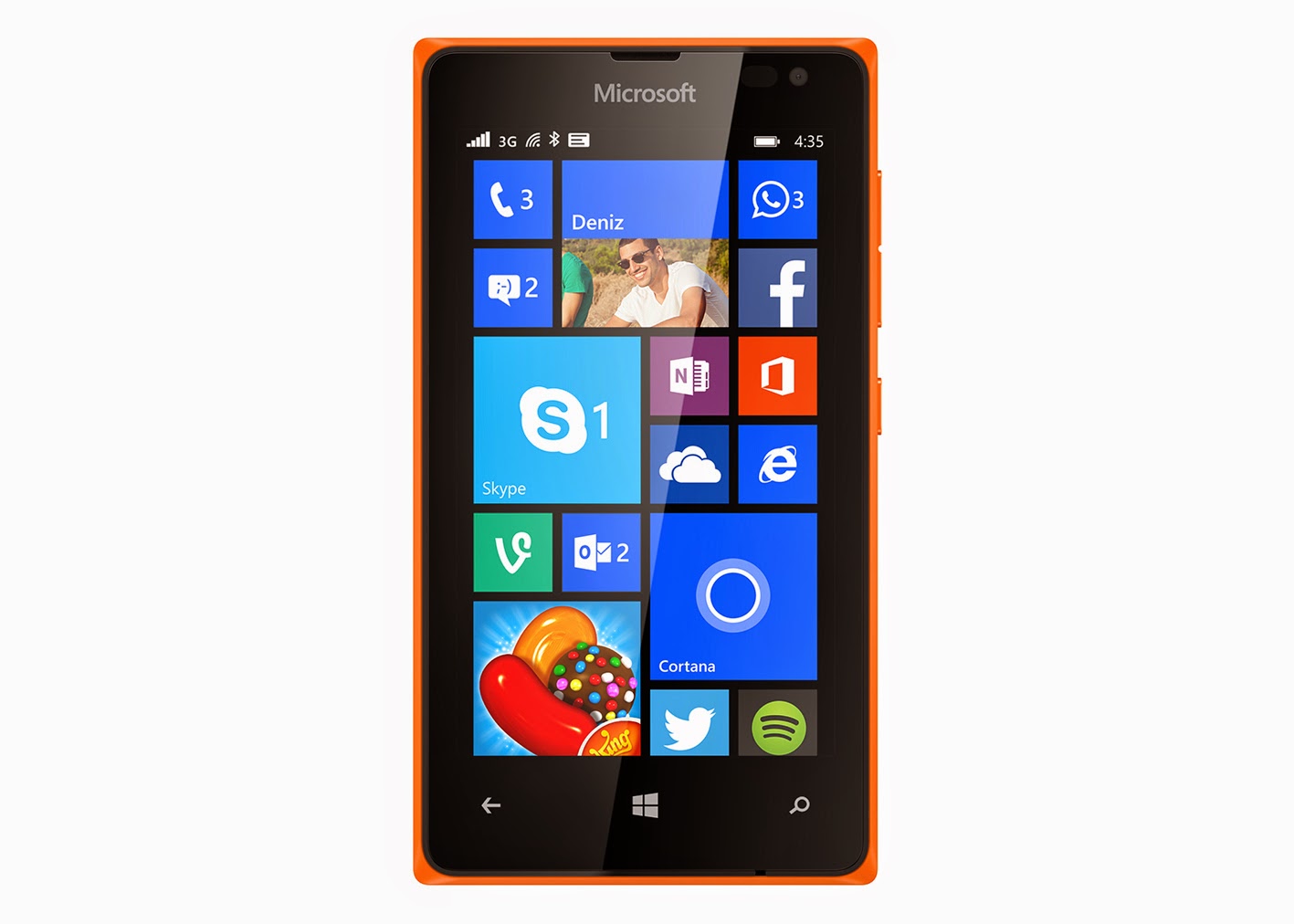 The Lumia 435 has full access to the Microsoft App store, so you can download all your favourite apps to the device, with a front facing camera, it also makes the phone great for Skype Calls. Now how does this all tie into the resolutions thing? Well Microsft have launched an app called #MakeItHappen, where by you can track your progress on your goals. It's as simple as making a pledge on LumiaLiving.com, then downloading the app to monitor your progress. One of my resoltuions was to live more healthier lifestyle so yesterday I recieved a book from Microsoft to help me with my pledge. 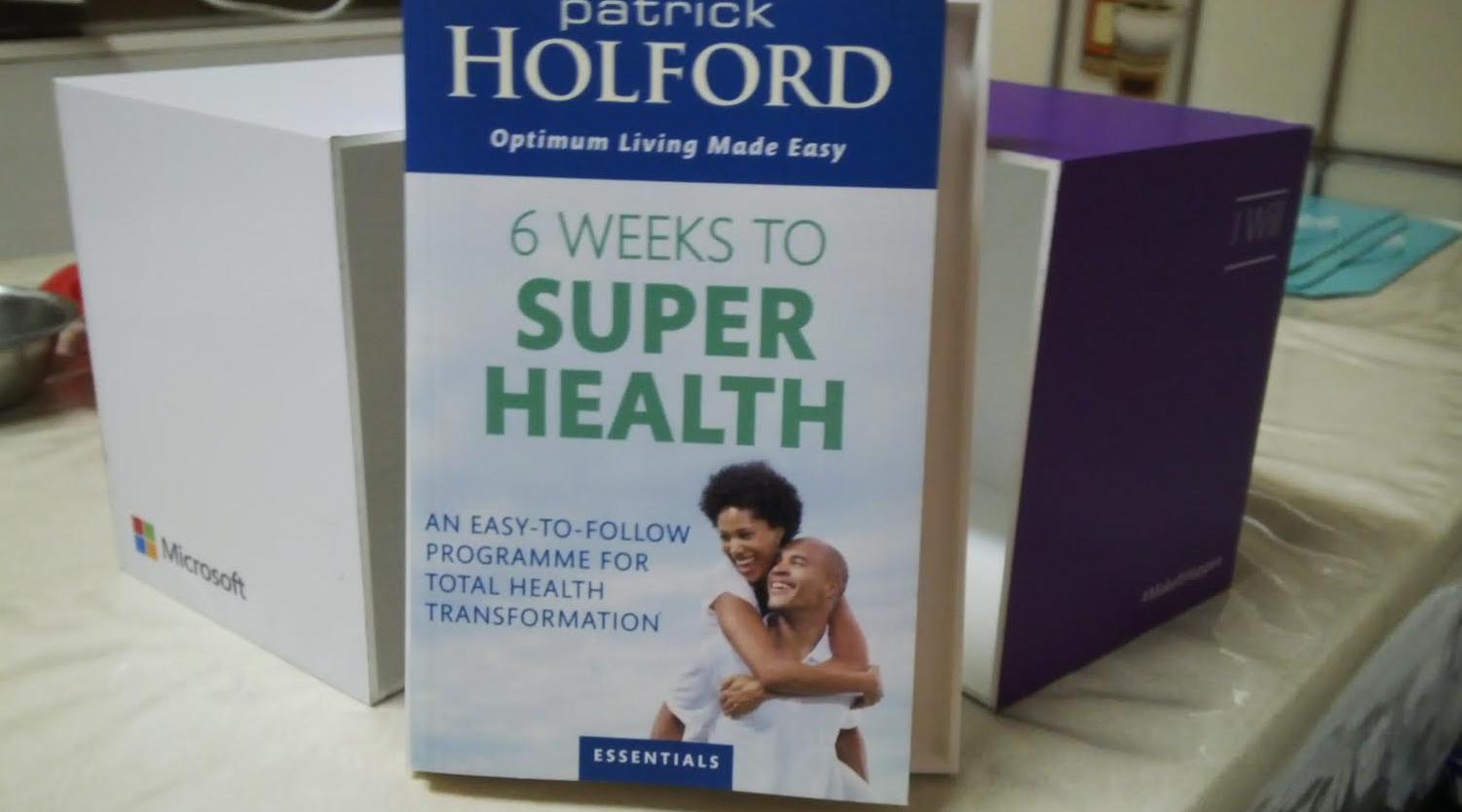 Coming back to this phone, it seems like the ultimate beginners smart phone device, whether you're young or old, its a great way of getting a feel for smart technology at the fraction of the price. I'm yet to test the phone out but I should be recieving one shortly but from what I've seen and read, it really looks like a great device. For the month of March, the phone will be available exclusively to Ackermans on Vodacom prepaid.