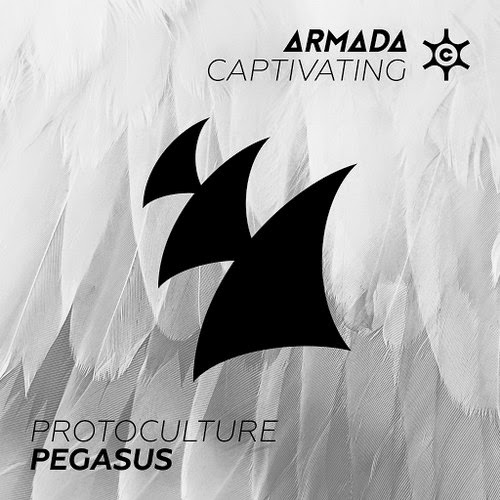 Nate Raubenheimer, doesn't ring a bell? Probably because you better know him as Protoculture. The South African DJ has been blowing up a storm in the local and international trance circuit over the past few years with his music and his last big gig was at Ultra SA in Cape Town. I was disappointed that he didn't make an appearance in the Jhb leg but I'll have to catch him some other time. He's signed up to Armin van Buuren's Armada record label and most of his stuff can be heard on A State Of Trance, just the other week todays featured track 'Pegasus' was voted future favourite by listeners of the show. It's a great track that's been getting airplay from Armin himself during the ASOT700 global parties. Always been a fan of his work and love it when he's on the ultimix on 5fm, makes me proud to see a local doing great things in the world of EDM.