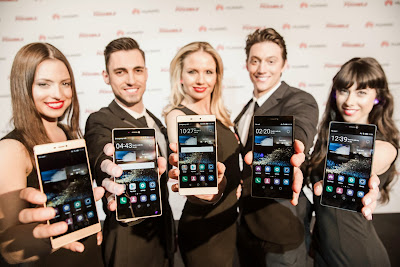 The Chinese telecommunications giant Huawei recently launched the successor to their mid size smart phone range. Taking over the P7 is the Ascend P8, first signs of the phone looks damn good to say the least. It looks great on paper in terms of specifications and even the design with its much talked about flat camera on the slim line device. There are 2 varients,  the P8 which has a 5.2" screen and the P8 Max which has a 6.8" screen. Yes you read right, that's bigger than any other smart phone on the market at the moment and making it the king of Phablets. 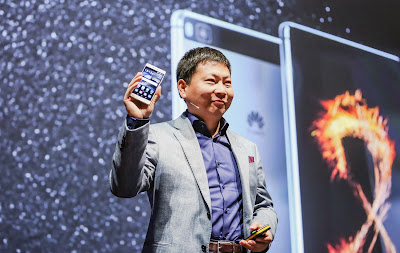 Having just used and reviewed the Mate 7, I did find that phone big but manageable, I have no idea how the P8 Max will compare or even fit in. I highly doubt the P8 Max will replace the Mate series because it essentially is a bigger version of the P8. The only added advantage of the P8 Max seems to be the extended battery life, with a claimed 2,2 days talk time with its non removable Li-Po 4360 mAh battery. 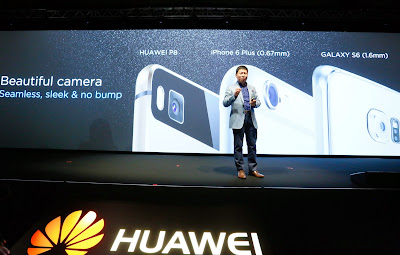 That is impressive but can't understand the use of it, as it is I'm typing this blog post on a 7" tablet which although is small it's far too big to be a cellphone even if it has calling capabilities. I just find it bemusing,  I did a post a while back how I explained the reverse in technology sizing with the mobile device where at one stage manufacturers wanted to make their devices as small as possible but now they make it seem like 'the bigger the better'. 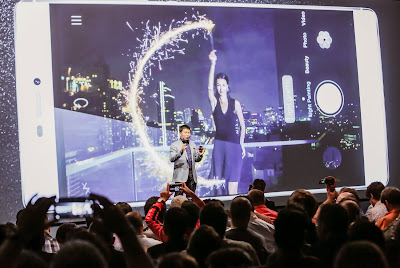 Coming back to the P8, it seems like a great device , much better than the iPhone 6 and great competition to the Samsung S6/ Edge. It's practical in the sense of what you're getting, good build quality with some awesome features.  Can't wait to get my hands on this device and probably 2 hands on the P8 Max since its so big. 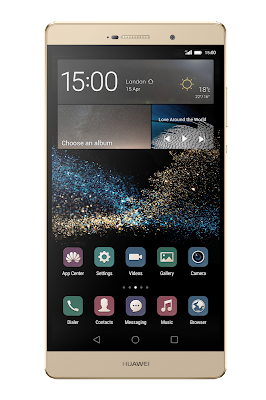