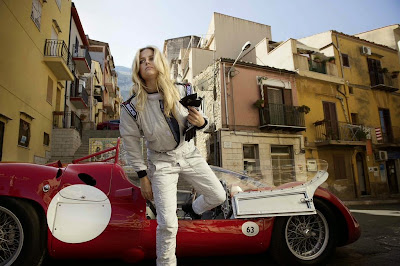 We South Africans are an extremely patriotic bunch and love to celebrate our successes, whether it be on the sporting front,  innovation or personal front, if there's a link back to South Africa we're behind it....besides Xenophobia, we don't like that shit. There's many South Africans that have done well for themselves abroad,  most recently Trevor Noah was announced as the new host for the Daily Show, relatively unknown across the broader USA, even though he's had sellout performances in that country, he has done damn well and we are proud of his accomplishment as a country. 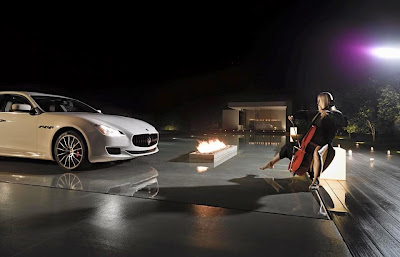 This week another South African has impressed on the international stage, local blonde bombshell Genevieve Morton was announced as the official face of Maserati for 2015. The Italian luxury sports vehicle manufacturer chose the Benoni born Genevieve to be the global face of their new range of vehicles. Needless to say Gen needs no introduction,  born in Benoni, raised on the east coast just outside Durban,  she was basically born to be in a bikini. She sky rocketed to fame in the local publications, FHM and Sports Illustrated Swimsuit edition but was later picked up and featured in the international Sports Illustrated magazine of which she's been featured for the past 6 years! This year's issue featured a body paint segment in which she was undoubtedly the star. 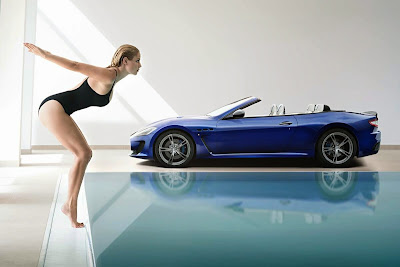 It's great that Maserati have picked up on her talents, that golden blonde hair and sparkly blue eyes makes her instantly attractive to anyone and her bubbly personality is an added bonus. She is one the main reasons I have instagram and Snapchat at the moment and if I could get periscope I would! The ad campaign sees her in a number of different scenes with the various models from their stable, most significant would be her in the vintage race car wearing the full racing suit. It's different from what we've become used to seeing her in but at the same time beautiful and elegant. Like I said from the start, we as South Africans love to see us achieve big things in this world and celebrating our successes is what makes us great as a country, we might be this small blip at the bottom of the continent but we sure now how to make ourselves noticeable. 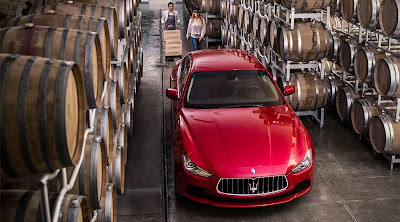