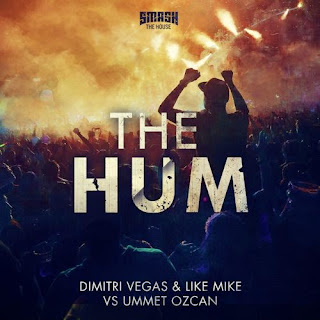 The DJ brother duo out of Belgium have come along way with the help of the Tomorrowland music festival.  It remains one of the biggest dance music festival in Europe and last year saw it's expansion to the USA and in light of its success it went down south this year to Brazil. The brothers with the help of Ummet Ozcan created the official anthem for the festivals called the 'The Hum" which has been out for a while now but this past week the official music video was released. It has some Hollywood celebs in it and is damn good, the song ain't to shabby either .