Today all day Ultra will be releasing their Phase 1 artist line up for next years 3 day show piece that hits South Africa. With Ultra having already announced that both Cape Town and Johannesburg were going to be two day festivals, excitement levels across the country sky rocketed and with the Phase 1 line due to be announced today, ticket purchasers waited in anticipation to see if their favourite DJ was announced to play next year. Since 7.15am on DJ Fresh's morning show, 5FM have been unveiling the international headliners that will play at next years event. So far, fans have not been disappointed with 3 big names in the industry being announced. 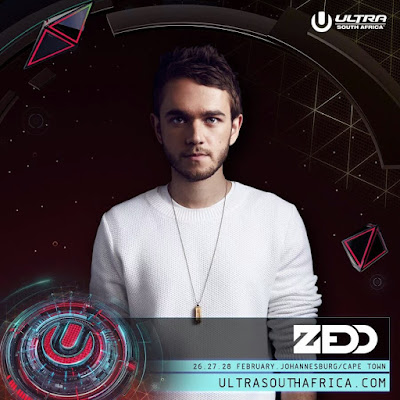 Anton Igorevich Zaslavki, better known by his stage name Zedd is no stranger to the Ultra Music Festival scene as he's been lighting up the stage in Miami for a while now. Having also performed at Ultra Europe this year, this would be the multi award winning artist first trip to the African continent. Fans may know him by his previous hits, "Find You" featuring Matthew Korma, "Stay the night" featuring Hayley Williams, "Clarity" featuring Foxes and most recently "I want you to know" featuring his love interest, Selena Gomez. The Russian-German producer is sure to wow the crowds next year. 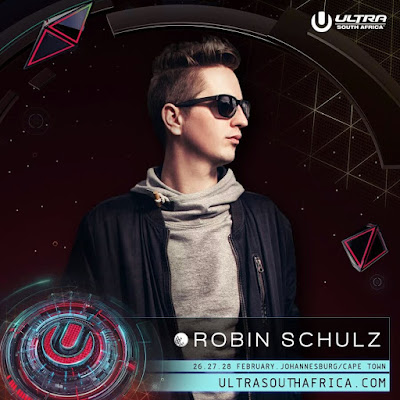 Another German joins the fray for Ultra South Africa 2016, this time its DJ and producer Robin Schulz. He's been around for a few years now with many remixes of various songs along the years, but it's only recently that he's been getting his solo stuff noticed. His latest single "Sugar" featuring Frencesco Yates has been a firm favourite on the 5FM playlists. 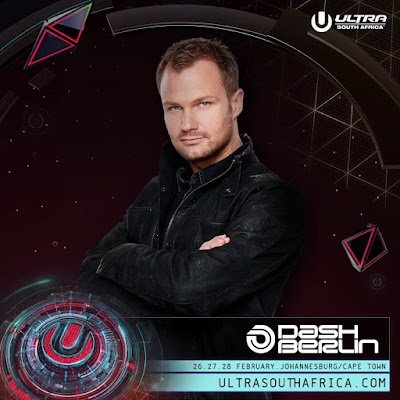 It wasn't that big of a secret that Dash Berlin was coming to SA next year which the Dutch trance DJ letting it slip on his Facebook page that he will be coming to South Africa in February 2016. There was doubt on whether it would be a for a solo tour or with Ultra but now that that speculation has been put to bed, Ultra goers can look forward to him killing it at the festival next year. I'm a firm fan of Dash and his remix of Zedd's Find You is still one of my favourite tracks. 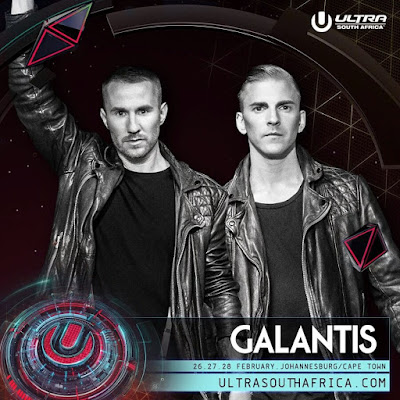 If you haven't heard of them before, you probably heard some of their music as they've been dominating 5FM of recent with their hit single Runaway, better known as U & I. The Swedish electronic duo Galantis made up of Christian Karlsson and Linus Eklow make their Ultra SA debut in 2016 and are bound to rock the crowds with songs from their 2015 album, Pharmacy. 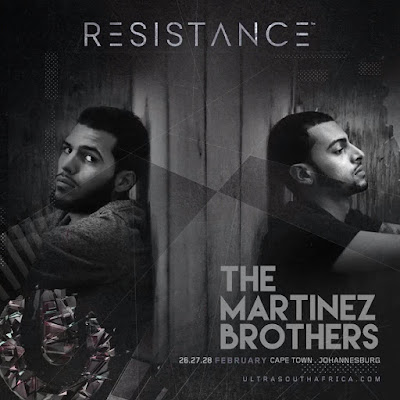 Ultra's second stage has been announced as well today, dubbed "Resistance", fans can catch acts such as American duo the Martinez Brothers, Seth Troxler and SA's very own Black Coffee tearing it up on there. 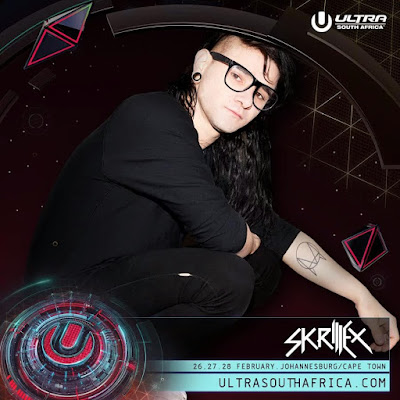 The last of the International artist headliners has been announced for Phase 1, and its none other than Skrillex! The American producer is no stranger to SA with him having toured the country before to sell out crowds. His style is unique and while many associate it to dubstep, he tends to disagree and calls it a different style of hard electro. Whatever its's called, we like it and you can look forward to it next year Feb! 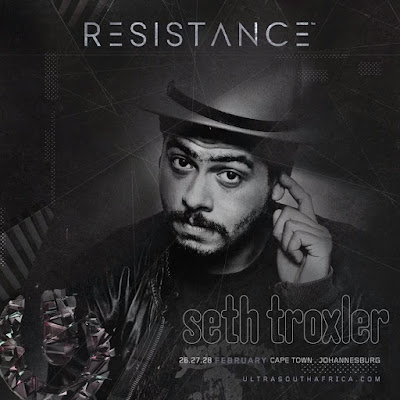 Don't forget, Advanced Ticket sales open tomorrow and are only available from www.ultrasouthafrica.com. Sign Up and get yours first thing tomorrow, because trust me you do not want to miss out on next years Ultra! You can follow all the updates on their official Twitter  (@UltraSA), Facebook (Ultra South Africa) or Instagram (ultrasouthafrica) accounts. 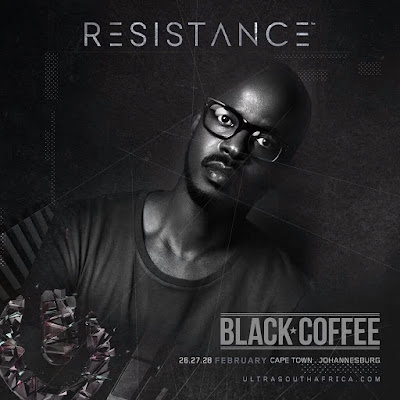