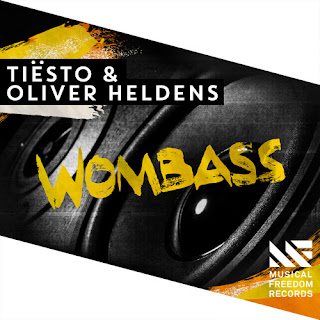 It was always going to happen, it was more of a matter of when rather than if, Oliver Heldens is fast becoming one of the more sort out DJ's  in the world and his style of music with deep house and techno is a breath of fresh air compared to the more standard EDM we've been used to over the years. Hence when I heard Tiesto was colaborating with him for a song, I couldn't wait to hear it. It made its debut at the Amsterdam Music Festival where Tijs and Oliver played it for the first time and saw Oliver teach Tiesto how to shuffle. The track was officially launched on Friday last week and expect it to go number one on beatport pretty soon.