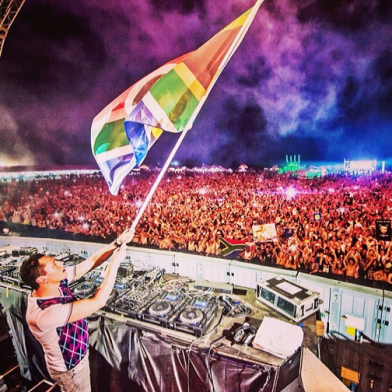 It's finally the week we've all been waiting for, Ultra South Africa 2016 week! This Friday see's the 3rd installment of the coutries premier electronic dance music festival taking place over 3 days in Johannesburg and Cape Town. This weeks is our last of the headliner artist feature and we've saved the best for last, Tiesto! What more can we say about the Dutch DJ legend? He's done it all in his career as a DJ, playing to sell out crowds and now having residency in Las Vegas, he is undoubtly still one of the world's greatest and he's gracing Ultra SA for the second time. Catch him playing his extended set on Saturday in Joburg and Sunday in Cape Town. 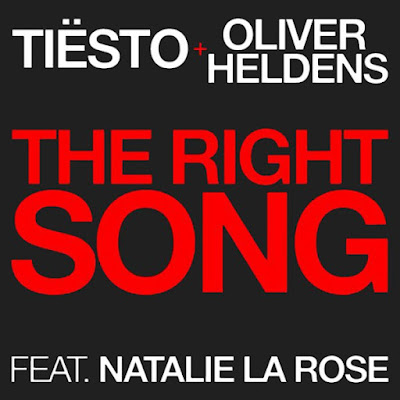 His latest single done with Oliver Heldens "Wombass" has been doing well on the charts since it's release late last year, and this year it was re-released featuring the vocals of Natalie La Rose with a change in name, and the song now called "The Right Song".  It's going to be on his set list for this weekend and is a banger of note, so this one is to get you ready and in the mood for the biggest Ultra South Africa we've seen yet!


As always, follow the offical Ultra South Africa social media streams for the latest news regarding the festival.