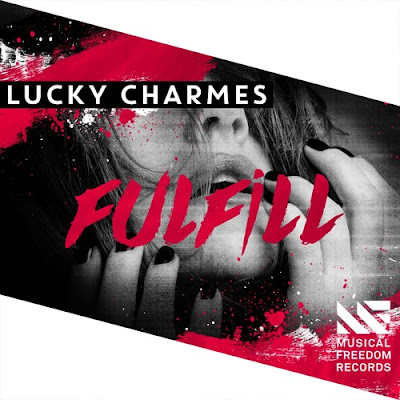 Dutch DJ Lucky Charmes is known for his catchy beats and sounds and after an eventful year which saw him play at a number festivals and release singles which did well in the charts. Fulfill which is the track that is featured today isn't one of his latest work as it was debut back in January but has received some treatment from NVLM and Tom Technic Sunset recently. But today we have the original track for you with the official music video, because it's still a great track and also the bootleg is so new, no one has it yet apart from the odd podcast.