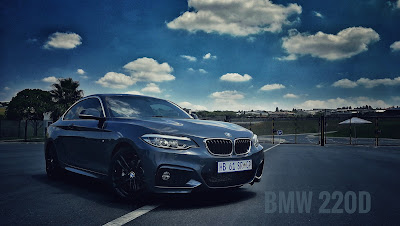 A couple of weeks ago I found myself in Johannesburg to cover the Ultra Music Festival, while I was there the kind folk at BMW SA allowed me to use one of their cars for the weekend, and boy what a car it was! I did know what model I would be receiving prior to me collecting it but the car as a complete package in terms of spec and trim, coupled with that awesome twin-power turbo diesel power unit completely blew me away. Seeing it lurking in the shadows of the OR Tambo parking lot, with its Adaptive LED hexagonal lights beaming at me as it crouched ever so slowly towards me with that slight up we've come to adore from these cars, I could tell I was going to have a great weekend attacking the streets of the countries most busiest city, with this, my first test car of 2018. 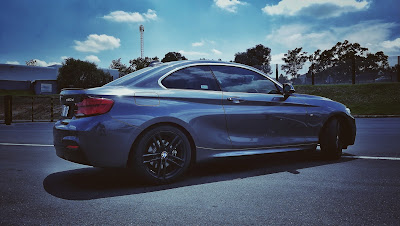 The great thing with BMW, is the number of ways you can customize your car to suit your style and with this current car I had, I'd give it a 10 out of 10. The person who sat down with the spec sheet had the same taste as me, in fact I think he did a bit more than I would have! Basically if I had the money and would be buying a 2 Series, this is how mine would end up looking. Black Sapphire Metalix paint on the exterior, with 18" Jet Black Double Spoke rims, complete with the M Sport kit made this little coupe look menacing, almost had an M2 look to it. On the inside, the seats were covered in Dakota Cognac leather, probably my favourite leather colour option available from BMW.  With regards to the face-lift, again, minor changes, it's all in the details, from the LED lights on both front and rear, the new tile format information display menu, the option to have a digital dash and extra lighting for the interior. 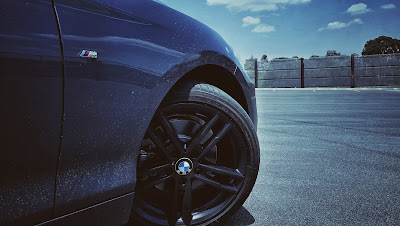 I've said it before and I have been slated for it but BMW's 2 liter diesel engine, for me, is one of the best in their line up. Why? well, simply because it is the best all rounder engine. It has the torque to give you spontaneous performance off the line, and generates speed quickly,and it has by far the best fuel consumption from all the combustion engines offered in the stable. The motor produces 140kW of power and 400Nm of torque, so it is packing! There really was nothing I could do to fault it, the turbo lag is minimal now thanks to the new cooling system, with the various driving modes in the car, the engine adapts and copes suitably. Whether it was robot to robot driving, stuck in Sandton peak traffic driving or hammering it down the M1, the car performed phenomenally. 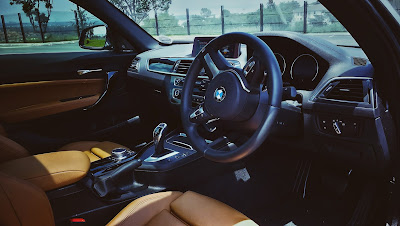 Let me start off by saying it's a coupe, people who have never driven one or been in one might not understand but when you do, trust me you will realise what I mean. With coupe's, they tend to be a bit lower, and getting in and out, if you're slightly larger than the norm might prove to be difficult, also there's the doors issue, the doors are longer which reduces the space on the angle when opening or closing it, so God forbid someone park really close to you in a mall, because you'll be pulling some Katherine Zeta Jones moves from entrapment to get in and out. Apart from the entry and exit problems, sitting in the front is pretty damn comfortable, can't say the same for the back but I did have people sit there while I was driving and they had no complaints. The ride quality even with the stiffer suspension is quite smooth, seating positions can vary but from most it was pretty snug. The luggage capacity was pretty decent too, for a small car you really could get a lot into that trunk. 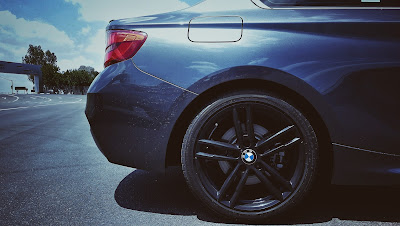 Prior to driving this car, I was hell bent on the 320d being the perfect car for me, I was adamant that it had everything I needed and it would serve the purpose. However...this little pocket rocket is twisting my arm, it's telling me I'm still young, I'm still single and there's still time to have fun. Even if I were married, it's the perfect car, it can be a little run around, a cruiser or an everyday car. Pricing on it is a bit steep but for what you're getting, it really is worth it. Especially if you look at the current competitors in the segment. 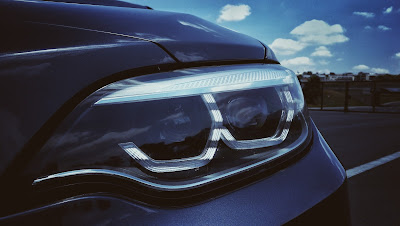 *Price of base model excluding extras 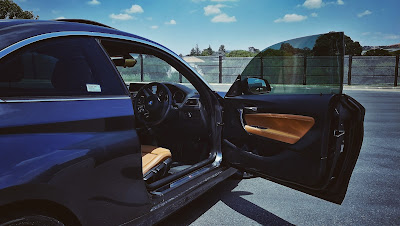