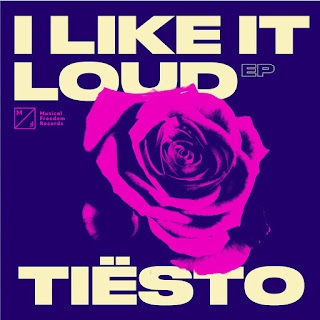 It's that time of the year where new releases just flow like the Amazon river and with Miami Music Week being just over a week ago, it normally is the best place for artist of the electronic genre set their new work free. Tiesto is one of the many who dropped a bunch of new singles at the Ultra Music Festival, one of which was officially released a few days after, and we have it for you now! I like it loud, which see's him team up with John Christian is a track many EDM lover would find familiar as it samples a song by the German group Scooter, the original song was released 9 years ago, it crazy to think where time has gone! It has been given a revamp and brought up to speed with today's sounds, and has cut out most of the lyrics, but you never know if a few months down the line it's re-released with lyrics. I'll be honest, I was big fan of Scooter back in the day, and after listening to both versions, I prefer the original but maybe this one will grow on me.