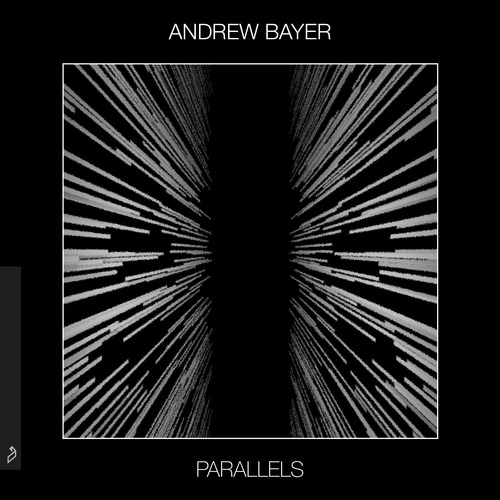 I think this is a first for the blog, featuring a song that is close to 30 minutes long, 28 minutes and 2 seconds to be exact. Gives new meaning to the term "extended version" but this isn't that. American DJ Andrew Bayer has been producing some brilliant music over the past year, Bottle Top Trance still a firm favourite of mine but in October last year he released Parallels, which is today's featured track, it is long and in such it was broken into part 1 and part 2. I felt I would be doing the track an injustice if I featured either one of them parts so hence you getting the whole thing today. It's an electronic masterpiece that flows so well you don't even realize you've been listening to one song for that long. So hit play, sit back and enjoy.