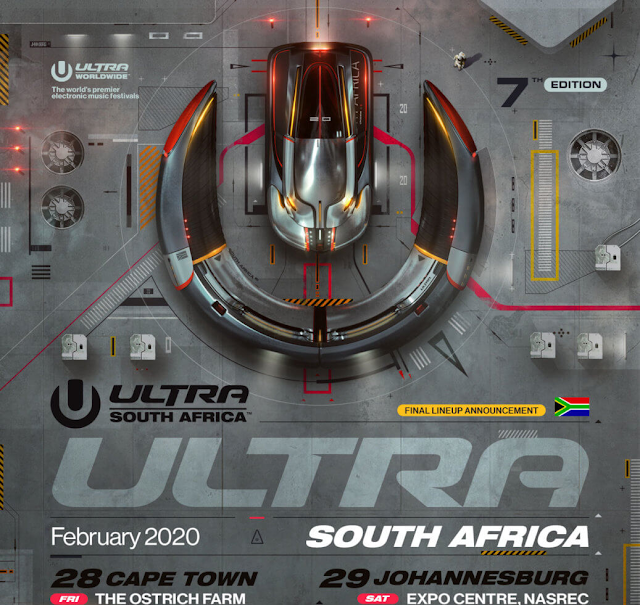 With under a month left to the first show, Ultra South Africa have dropped their final artist announcement. The line-up includes a host of SA's best that will make up the supporting acts for the event. With the main head liners already been announced in phases one and two, festival goers can now see which one of their favourite South African acts they can catch at Ultra South Africa 2020. In this announcement, stages were announced to, In Cape Town you can look forward to the Main Stage and Resistance while in Johannesburg you have the choice of four stages! 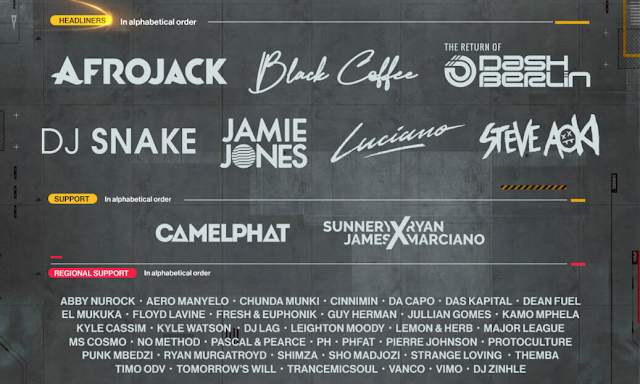 Yes, that's right, four stages for the event taking place at Nasrec Expo Center on the 29th of February. Johannesburg audiences can choose from the main stage, Resistance, BUDX and the 5fm Stage. Catch international artists DJ Snake, Afrojack, Steve Aoki, The Return of Dash Berling and Black Coffee on the Main Stage, over at Resistance, international headliners include Jamie Jones, Luciano and Camelphat. Tickets are still available from the website, www.ultrasouthafrica.com with Tier 2 General access going for R650 in Cape Town and R800 for Johannesburg. There's not many Tier 2 tickets left with Tier 3 coming into effect soon, so purchase yours now! VIP and VVIP tickets are available as well, starting from R1250 a ticket for CT and R1000 for JHB. 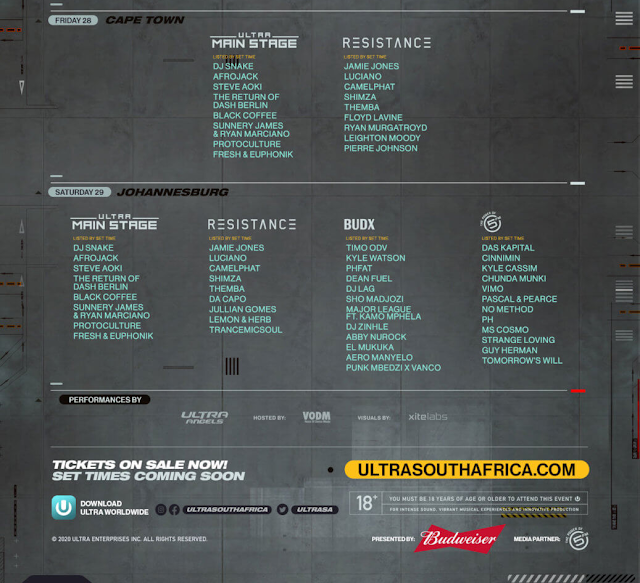