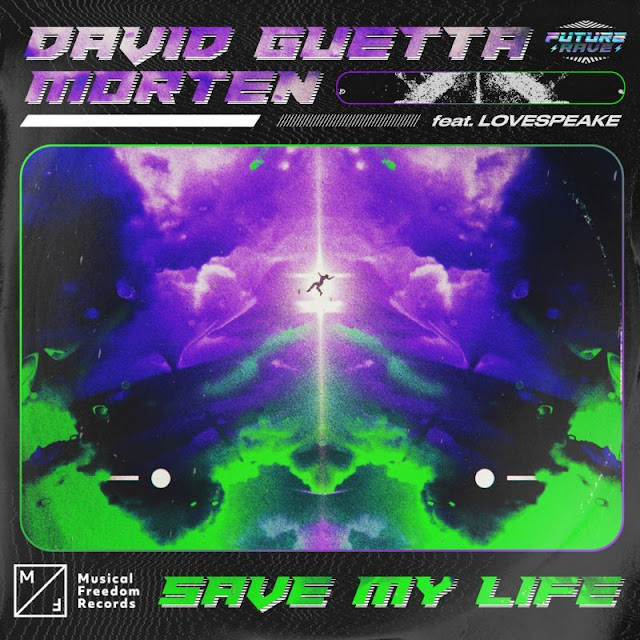 That crazy Frenchman is back, David Guetta has been one of the most engaging DJ's this year, from his live stream sets to his charity drives while being in the US. He's been hard at work collaborating, making new music during this tough year and in doing such has gained a lot of respect by me especially. I wasn't a fan of his because I felt his music was targeted too much at the commercial market instead of the fans which grew to love him in the early stages but it seems David is rediscovering his roots but also opting for different sounds, like todays featured track, "Save My Life" which features Danish DJ Morten. The track has a synonymous Big Room sound to it with the heavy bass undertone but a mixture of the techno beats and vocals by Lovespeake, brings the track together for an awesome product. It's a proper banger of note so turn up the volume and enjoy!
Posted by Amith at 11:44 AM