Premium phones at stellar prices. That’s what you can expect from Hisense’s new Infinity H50 and H50 Zoom smartphones, now available in South Africa, and the H50 Lite, which will be in stores from May.

Hisense, China’s unsung hero, has quietly slipped into the playing field with its Infinity H50 range. The phones have been designed to satisfy different consumer needs with boosted-up or stripped-down derivatives, but the fundamental engine room across the range remains the same. 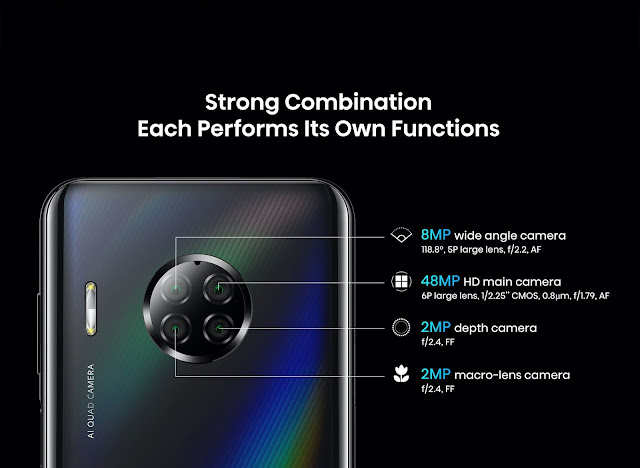 With its 91.26% screen-to-body ratio, the H50 base model, aptly named Infinity, seems like it wraps around the device. The H50 houses four separate cameras – a 64 MP HD main camera, an 8MP wide-angle camera, and an impressive multifunctional 2MP depth and macro-lens.

The H50 also has a 32MP front camera, with a new Beauty Mode feature that identifies the light conditions and adjusts the aperture automatically so there are no substandard blurry images. 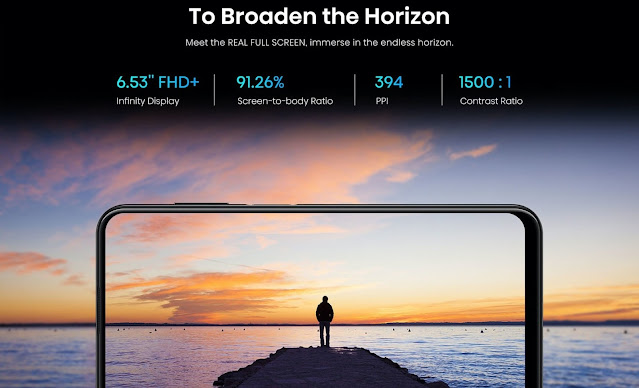 The H50 Zoom has a first-of-its-kind party trick with a 16MP pop-up camera with flash. This signature piece allows you to capture impeccable selfies in portrait mode.

The power unit on the H50 and H50 Zoom comprises an Octa-Core processor supported by 6GB of RAM and 128GB storage to create a very smooth user interface on the Android II operating system. The H50 Lite is slightly smaller with 4GB RAM and 64GB storage space, yet still packs a punch, performing just as well as the rest of the H50 family in all departments.

The H50 comes in Pine Green and Black Jade, while a carved 3D gradient that creates a colour-changing effect from different angles. 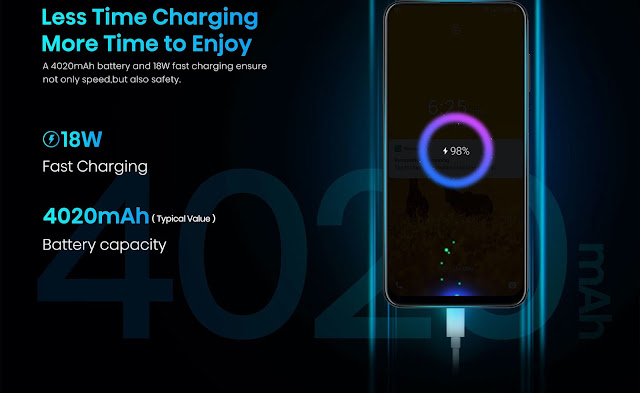 Overall this is an extremely great value for money offering from Hisense. All 3 devices are available in the country and you can go through the features, specs and pricing below.