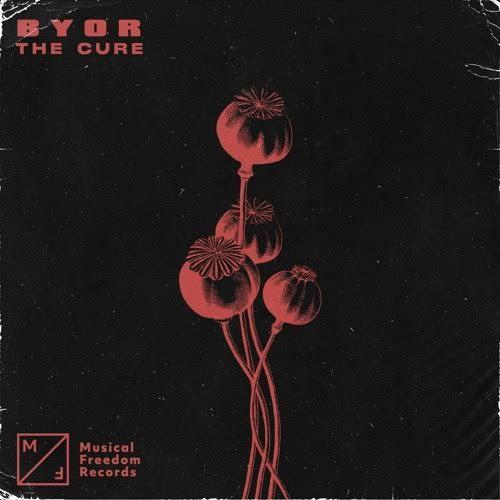 Russian producer and DJ BYOR has been on the scene for a while but with his latest offerings including today's featured track, he's showing his versatility as a DJ experimenting with different sounds, the Cure is one that shows this. Its a great mixture of beats with a sequential build up, and the drop with the vocals just adds a different complex to the overall sound of the track. Its a song that has been doing the rounds for a while now with its release being in early March so it's had its fair time out there to gain popularity and that it did.