Monday Choon: Thomas Nan x Andrew Allen - Did I Ever 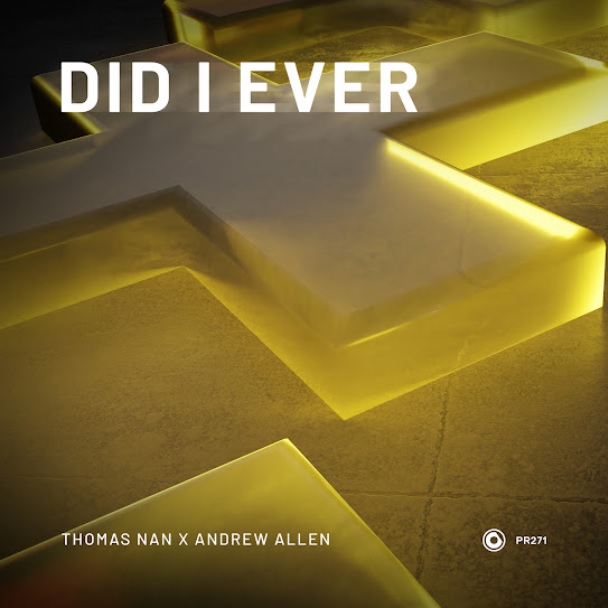 Dutch producer Thomas Nan describes his sounds as being inspired by the funky music and grooves from the 80s which he's sculpted into a 21st century unique sound. He's not wrong as much of his music is centered around the 80s types beat and not to mention they're all pretty groovy. This weeks featured track see's him team up with Canadian vocalist Andrew Allen in their track "Did I Ever", its everything Thomas describes his music as and more with a great up tempo beat which catches you from the first drop as the track has a steady build up but once you get into it, you'll find yourself hitting repeat as you want to listen to the track again. Thomas just dropped this track in time for ADE on Nicky Romero's protocol records label and its gone down with much hype, so turn up your volume for this one.
Posted by Amith at 12:02 PM