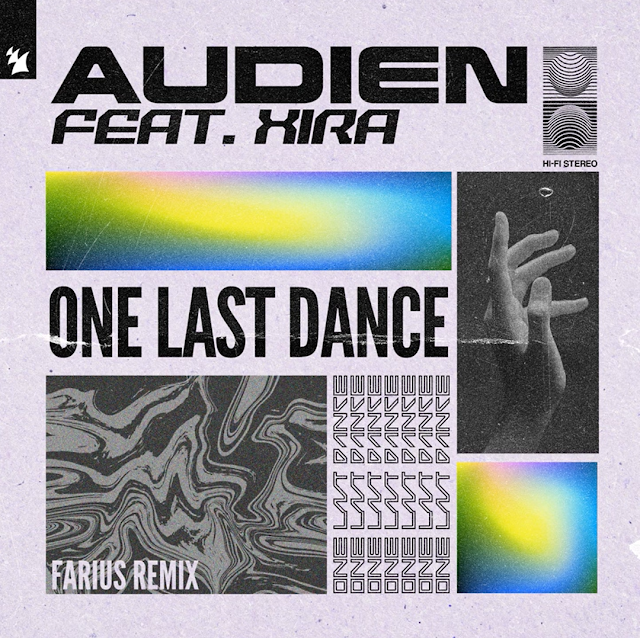 American DJ Nate Rathbun better known as Audien has been a popular name on the Above and Beyond sets as well as Armada tracklists, his music is the kind of uplifting trance you love to hear first thing in the morning as it ignites that energy deep within, in Feb this year he released his track "One Last Dance" which features the vocals of Xira, a bit of a soppy love song type of track but a banger none the less, last week a host of remixes for the track were released and one of my favourites was by UK based DJ Farius. It's a great edit of the original track and just added that extra oomf that was missing. It gives the track a nice tempo which was lacking from the original and can almost make it a club track. I think its brilliant and you should have a listen to it, so turn up the volume and enjoy.
Posted by Amith at 12:13 PM