It's 2014 and the countdown to this years most anticipated music festival has begun! In just under 31 days, some of the hottest names in EDM will be gracing our shores to bring us 2 mind blowing parties for Ultra South Africa. To celebrate this, the Bucket's Monday Choon in the build up to #UltraSA will be featuring artists that form part of the line up to this incredible event. Phase 2 of the performing artists was unveiled late last year with a mixture of the very best internationally and locally, phase 3 which will be announced some time this week will be the last addition to an event that already has many counting down the days till February 14th.

This weeks featured artists are Krewella and W and W. 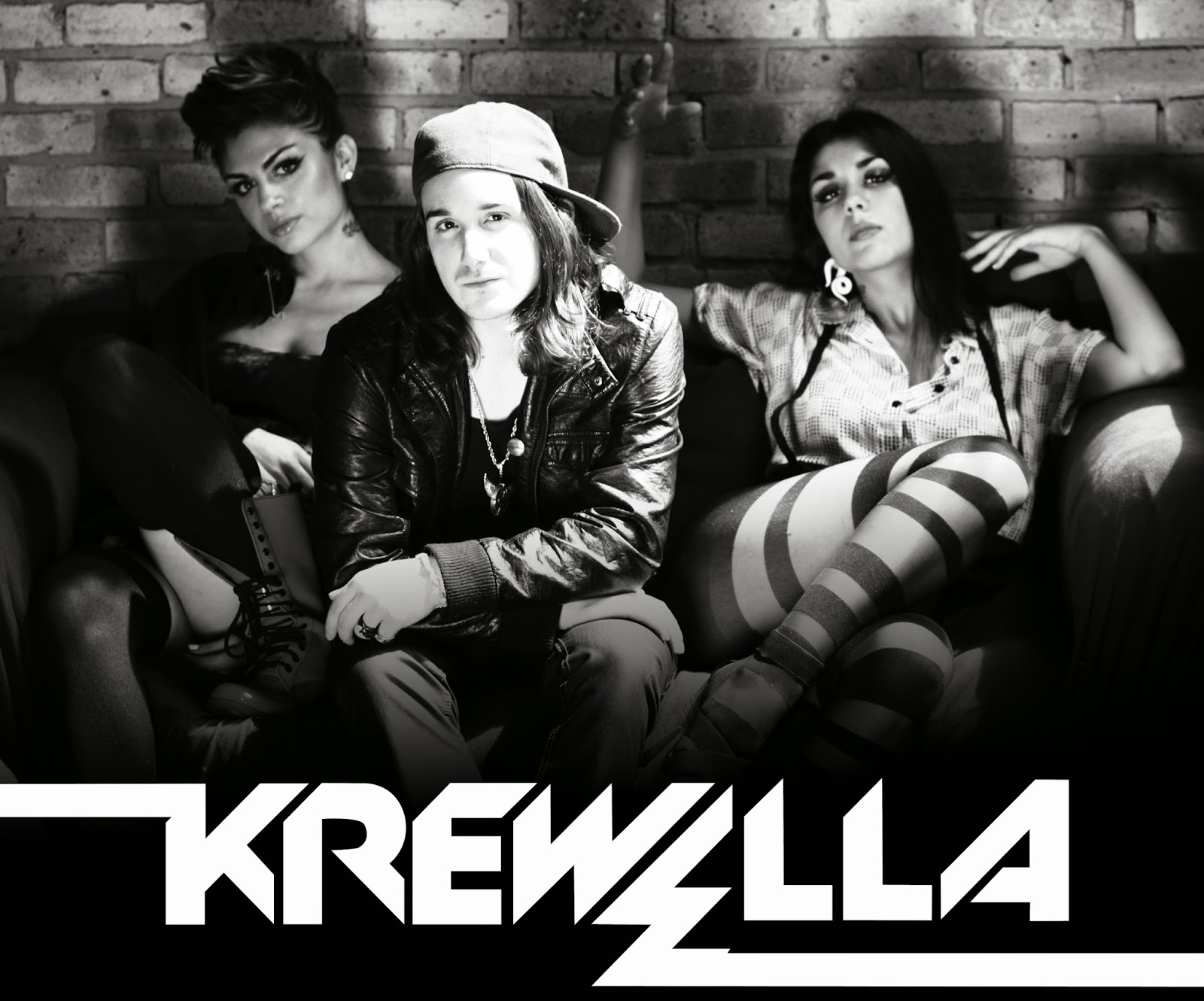 The electronic band made up with the two sisters, Jahan and Yasmine Yousaf along with their producer Kris Trindl was formed in 2007. Their style of music is a fusion of dance, electronic, pop and dubstep. Although being around for 7 odd years it was their performance at last years Ultra Music Festival in Miami that catapulted their fame around the world with Billboard stating "Krewella are going to be HUGE!". They're not far off, every new release fro them have been a hit and after me finding them a bit too commercial at first, can't wait to see them perform at Ultra South Africa. 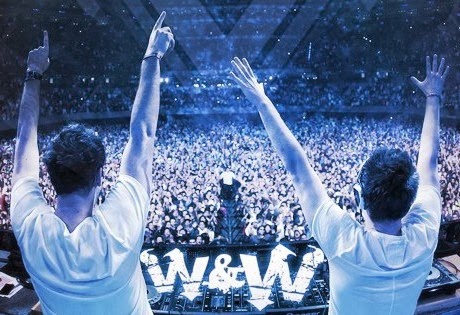 Willem and Wardt from the Netherlands are possibly the biggest rises in the EDM world, their music is more harder, faster style than what we're used to from the Armarda label but boy do these guys know how to get a crowd going. They were by far my favourite artists from ASOT600 and their sets in Mexico City and Kuala Lumpur were stand outs. It was from then I was itching to see them live and Ultra SA is making that possible.

Todays featured track is a song by Krewella that has been on here before but today it has the help of W&W with the remix.

On Tuesday the 14th of January 2014,  from 8PM South African time, join in the conversation with Krewella. Simply tweet your questions to @UltraSA using the hashtag #UltraSAQandA and make sure you're free to join in.