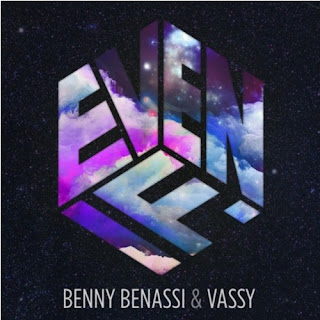 Legendary Italian DJ and Producer Benny Benassi first shot to fame when his hit track "Satisfaction" debuted back in 2003. The song was pretty catchy but it was the official music video that got people talking about the track. Scantily clad girls operating power tools, whats not to love?  Fast forward to 2017 and Benny is on the verge of releasing his new album Danceaholic, one of the songs featured on there is today's featured track which he teamed up with Australian vocalist Vassy. She is better known for her work with Tiesto but great to see she's teaming up with others in the industry.