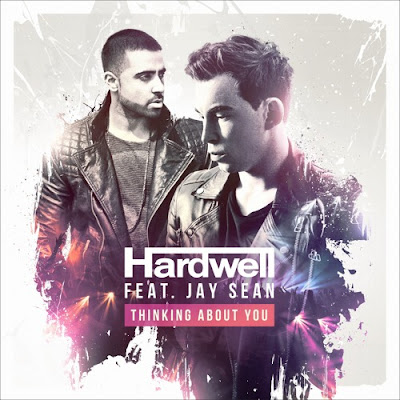 Jay Sean, the British pop singer debuted in the early 2000's and his major rise to fame happened a little while after that, but for the past 5 years or so he's been relatively quiet and quite frankly many forgot about him. Not sure if Hardwell was in the UK and bumped into Jay doing ballad's at a bar or something but the two of them teamed up for this week's featured track. "Thinking About You" has been out since late October and I've watch the video a few times now, I really like the track. It's something different from bought artist, with Hardwell known for his hard style trance and Jay more of the RnB pop variety so for the two of them it must have been a bit of adjustment but they sort of found a nice middle ground for the track. It's quite catch and has a great music video.