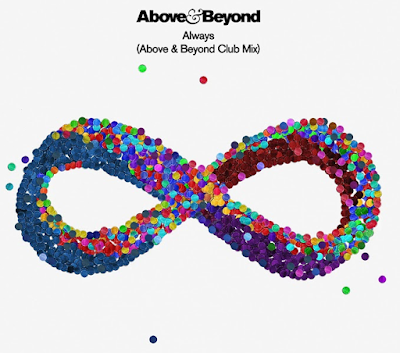 In celebration of after hearing that Above & Beyond being announced in the phase 2 line up for Ultra South Africa next year, we decided it would be fitting to have one of their tracks as our featured song of the week. Always, with vocals by  Zoe Johnston was debuted at ABGT 300 in the USA last year and has since become quite a favourite with fans of the uplifting trance genre, with it being quite a mellow track, the guys at Above & Beyond decided to up the bpm a bit by making a Club Mix just got ABGT350, the music video for the track is quite spectacular as its shot high up in snow capped mountains but we have the song live from their ABGT350 show in Hong Kong. Do enjoy!