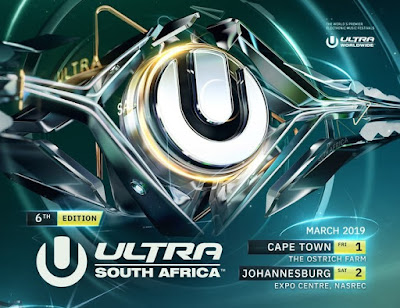 The 6th edition of Ultra South Africa is already causing quite a stir even with the event still being 4 months away. The Phase 2 artist line-up was announced on Monday and it has many a big reason to smile, some old and some new headliners will be heading our way next year March and the biggest name for sure has to be Above & Beyond. Legends in the industry, they are known worldwide for their uplifting sounds and their popular record labels Anjunabeats and Anjunadeep. The English trio of Jono Grant, Tony McGuinness and Paavo Siljamaki will have audiences in enthralled with their set which is bound to be epic given their last few festivals they've played at. 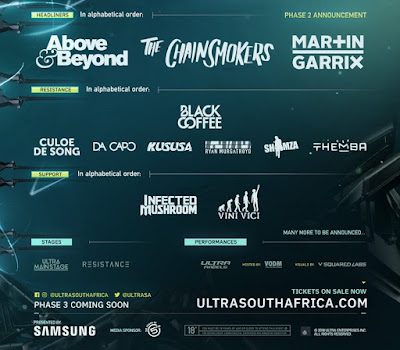 SA's favourite Martin Garrix is back again to Ultra South Africa line-up, it seems as if he cannot get enough of our country and we don't mind. The Dutch DJ sensation is sure to be lining up some new tracks and some of his old stuff to get the crowd going. Other noteworthy mentions is Vini Vici who has worked with some big names in the industry, none bigger than Armin van Buuren, some of his work include Free Tibet, United and Chakra which he worked on with W&W. SA house fans will be pleased to know that our very own Black Coffee will be headlining the Resistance stage and he will be joined with the likes of Culoe De Song, Da Capo, Kususa, I am Themba and many more. 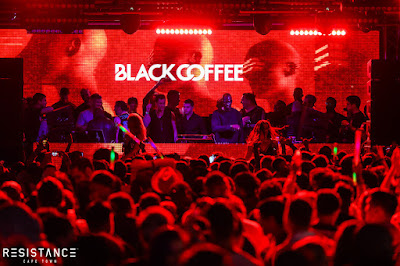 Tickets for Ultra South Africa are now in Tier 2 status and there are not much left so make sure you take advantage of this now! Phase 3 will be the final artist announcement will be released in the coming months and its bound to include many more great performers. For more information, follow Ultra SA on their various media channels or their website www.ultrasouthafrica.com 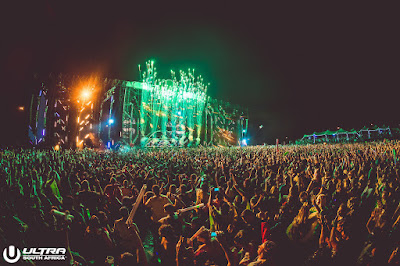