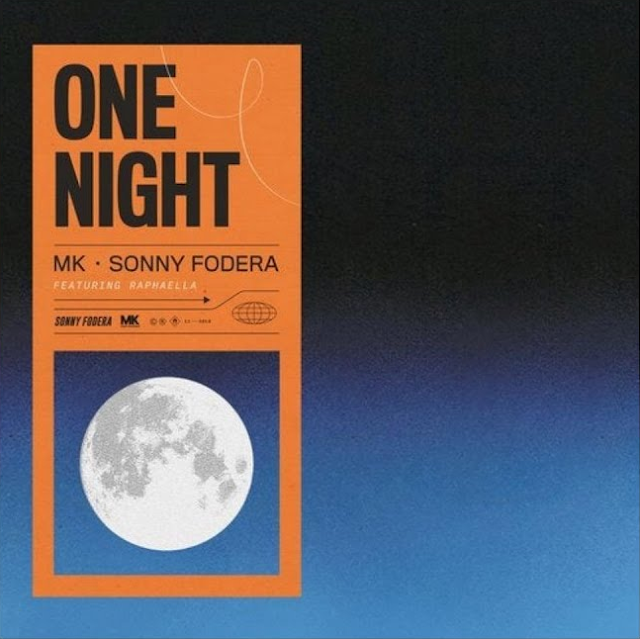 I've been blogging about electronic and house music for about 10 years now and I'm actually embarrassed that I only found out about today's featured artist only last week. But that's the thing, the genre's have grown so vast that sometimes it will take you that long to discover artists who produce great music that just resonates with you. It doesn't matter if they not mainstream popular who get their songs played all day on the radio. Then again, Marc Kinchen isn't a small time artist, he's been plying his trade for the past 10 years and has grown a massive following. I discovered his music through a friend and in particular today's featured track which made me go digging. I think I watched his set at this years Creamfields Festival about 20 times now, that's not an exaggeration by the way, it was that good! One Night was released last week and featured Sonny Fodera and Raphaella. It's a proper banger and could be one for the summer, so turn it up and enjoy.