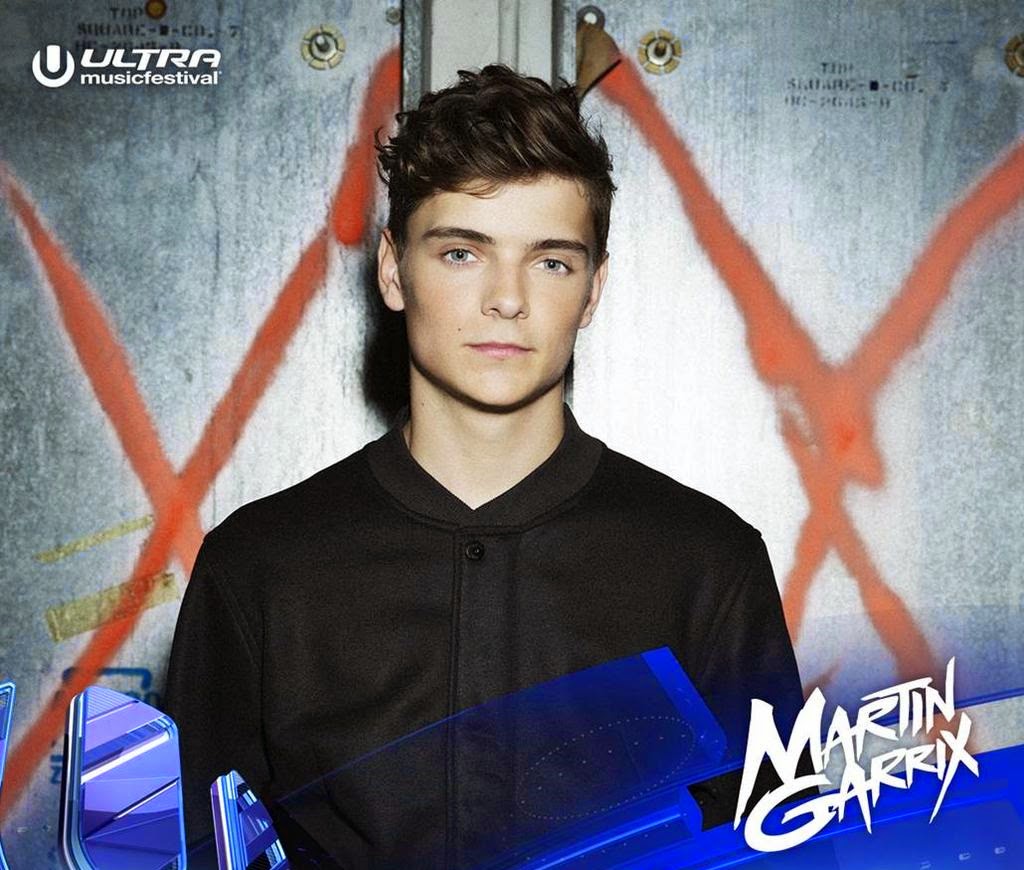 With just about 24 days to Ultra SA 2015, we starting our official countdown to the festival with our artist feature Monday Choon segment. We kick off with the young sensation that's taken the world by storm, Martin in the space of 2 years has catapulted himself as a person in the crowd at UMF Miami to one of the worlds biggest DJ's at the moment. He is a success story of note and with him continuing to produce hit after hit, things can only get better for him. I know we already have featured his latest single with Moti previously but this week I thought share the KSHMR Remix. It's wonderfully worked and really gives the track a different sound to it. Catch Martin and a host other headliner international acts at Ultra SA on the 13th and 14th of February, for more info on Ultra SA see below.