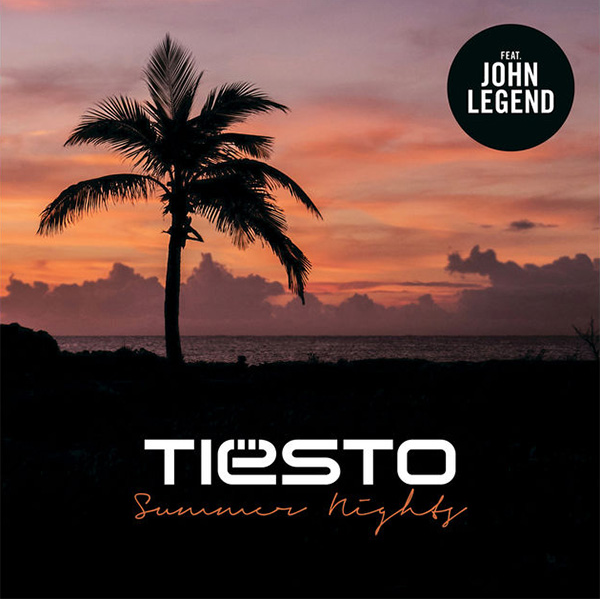 It's no secret that I am a big fan of Tiesto, besides his legendary status, I do enjoy the music he produces and he exerts a certain energy that I relate to and enjoy tremendously. In the same breathe, I can tell you I'm a massive fan of John Legend, he's really one of the stand out R&B stars of late and his voice reminds you of that old school sound but with such a great flow that it sends you into a state of calm. With two such talented individuals teaming up, you know the end result is going to be great, this is the first time the two have collaborated in produces a track, but it's not the first time they've worked together as Tiesto's Remix of John's "All of me" was the best selling remix of the track. Summer Night's is just as epic and is bound to be another chart topper and judging by the reaction it got after EDC Las Vegas where John came onto stage during Tiesto's set to sing, it's heading there fast.