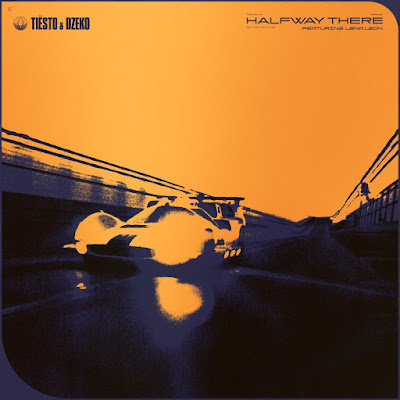 I must admit, I was like an impatient kid waiting for this song to officially be released. I must have tweeted Tiesto a few times as well as left comments on his Instagram posts asking when he would release this track and its finally here! So whats so special about this track? Well, even though I am a massive fan of the legendary Dutch DJ, I have to admit that most of his latest stuff, while might have been tolerable wasn't what we knew him for. He was straying too mainstream to the brink I given up hope on him, that was until his set at Tomorrowland last year, he played this song after just 3 minutes and you knew immediately, Tijs was back! It isn't the legendary trance sounds that we were used to but was trance none the less, and it was perfect. I'm sorry I ever doubted you Tiesto, thank you for this track and please make more music like this!