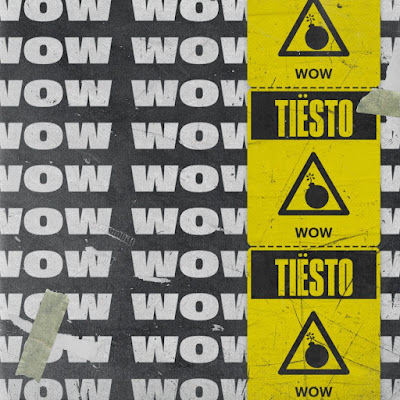 Tiesto's been busy making some new music of recent and I can tell you, it's something his fans of the past have been waiting for. This is one of the first of a few new releases expected from the Dutch great, titled "WOW". It officially dropped last Friday so its still hot off the press. You've probably heard him play it at most of his recent sets, which include Tomorrowland, Untold Festival and this past weekend at Creamfields. It's a track that takes us back to some of the hard-style techno that we're used to from Tiesto but at the same time still fresh and makes go....wow!