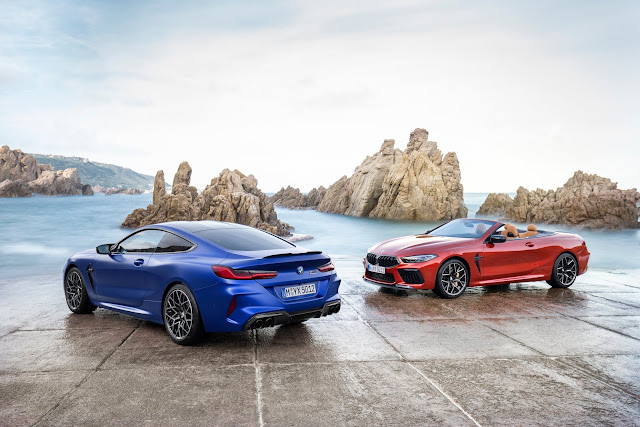 So after numerous leaked imagine, spy photos and renders, the BMW M8 has finally shown its face officially and boy is it a great looking one. The 8 Series has already gained lots of attention since its launch locally and it most certainly does turn heads when its on the road, the presence of it is unmissable, add on BMW's most powerful V8 engine to it and you just have a recipe for all kinds of beautiful. Well, I doubt BMW would want the word beautiful and the M8 to be in the same sentence since this is the ultimate M car from their stable (yes, yes I know the M760Li has a V12) but in sports car terms this is the pinnacle of M cars there is to BMW. 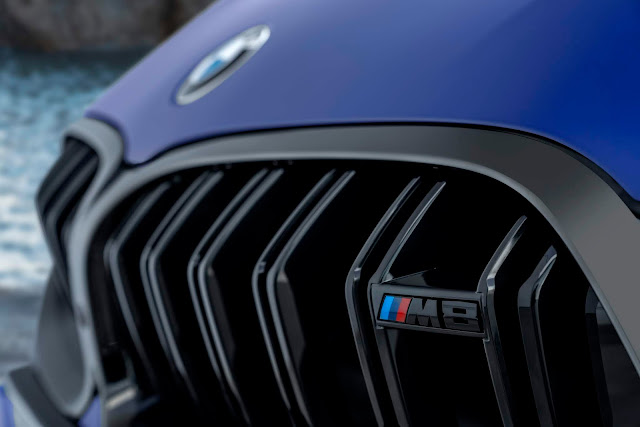 Along with the M8 Coupe and Convertible, BMW have also shown us the Competition package for both variants. These will include added extras like Individual paint cars, black chrome kidney grille, along with the side gills in the same colour. Mirrors, rear apron inlay and rear spoiler finished off in high-gloss black and exclusive forged 20-inch light alloy wheels in biclour. The Competition pack also comes with an M Sport exhaust system with black tailpipes which from the launch video sounds brutish as hell. 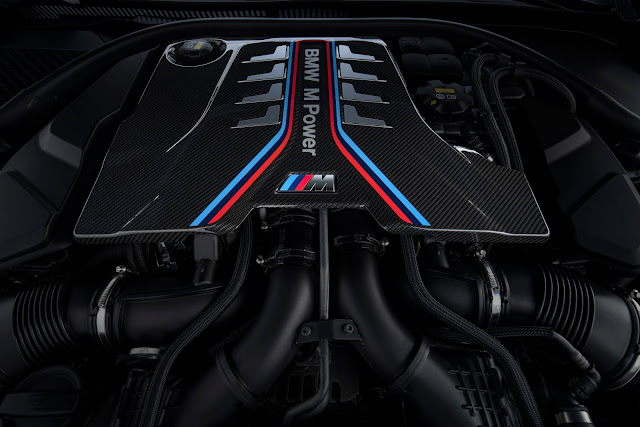 In the heart of these beasts you'll find the high-revving V8 power plant which as mentioned before is the most powerful V8 produced by BMW, it's a M TwinPower Turbo that develops 441kW and 600bhp for both the M8 Coupe and M8 Convertible. In the Competition, the performance has been tweaked for the 4.4 liter unit, with it producing 460kW and 625bhp. The cars come with an eight-speed M Steptronic transmission which has drivelogic, helping the cars perfect balance and optimal power to wheel ratio is the M xDrive system.  Zero to hundred times for the M8 Coupe are 3.3 second with the Convertible lagging by 0.1 seconds, while the Competition Coupe does it in 3,2 seconds. 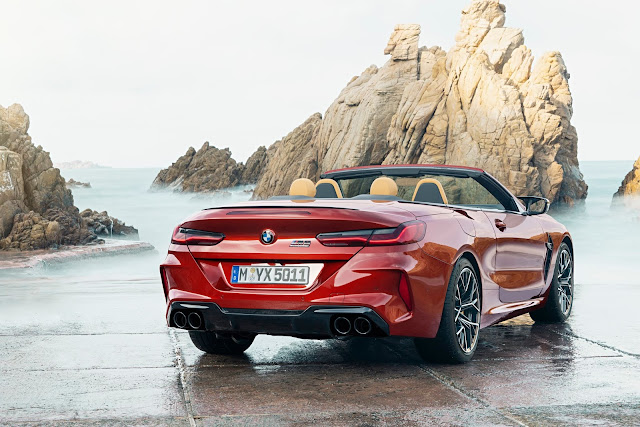 The chassis is model specific and has been designed and tuned with specific demands of track use in mind. One of the features of the chassis that stands out in particular is a newly developed integrated braking system, an M-specific version of which presents the driver with two different brake pedal feel settings. The new range topping models from BMW M will celebrate their world premiers as part of the BMW Group #NextGen event taking place at BMW Welt in Munich on from the 25th of June till the 27th. Now official word from BMW SA on when they will be available locally but I have a suspicion with BMW M Festival due in SA this October, keep an eye out for this one.