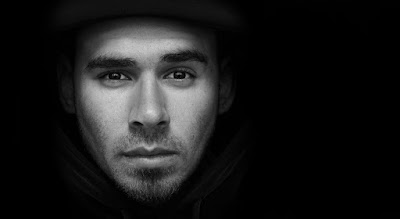 Dutch record producer and remixer Nick van de Wall or better known by his stage name "Afrojack" is no stranger to the Ultra Music Festival with him being almost a a guarunteed headliner at the Miami leg. It will be his second Ultra South Africa with him performing at the first one in 2014. It's hard to believe his hit track featuring Eva Simons "Take Control" was released 5 years ago as it's still a crowd favourite today. 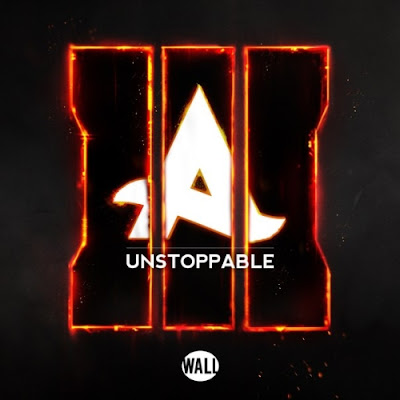 He's been pretty busy since he last visited the country and has released many hit tracks, most of which you will be hearing during his set this year, one such track is this weeks featured song "Unstoppable" which basically epitomises him. The official video contains scenes from the Call of Duty game as he does feature on the popular first person shooter game sound track and also features scenes from his various shows he performed at, also lots of behind the scenes stuff which is pretty cool and gives you a glimpse into the life of a superstar DJ.