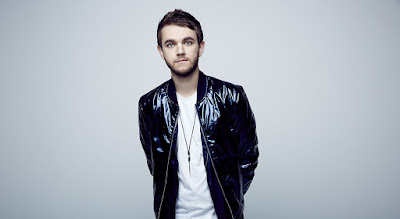 In just about 3 weeks, South Africa will be taken over by some of the worlds biggest names in electronic music. We continue our Ultra South Africa Countdown this week with another superstar DJ that will be headlining the countries premier dance music festival, Zedd. The Russian-German DJ is one of two Grammy award winning DJ's that will be playing at Ultra SA 2016 and it will be his first time in the country. 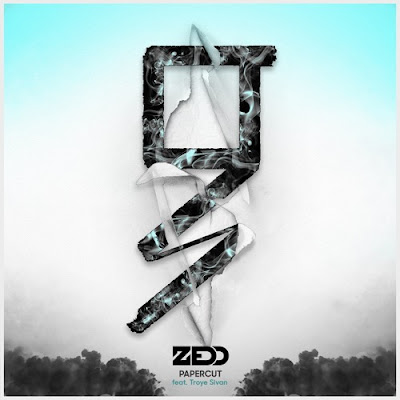 I am a big fan of Zedd's previous stuff, his collaborations with artists like Matthew Koma, Hayley Williams, Salena Gomez and Foxes did phenomenally well and which ultimately led to his Grammy Award nomination and win. In his most recent work he still finds himself working with artists from around the spectrum, this week's featured track has the vocals of South Africa's very own Troye Sivan. Troye popular for his starring role in the SA movies Spud, based on the popular noval has been concentrating a lot on his singing of late and it's great to see him team up with Zedd on the track papercut.